‘Bachelor in Paradise’ Couples Who Are Still Together 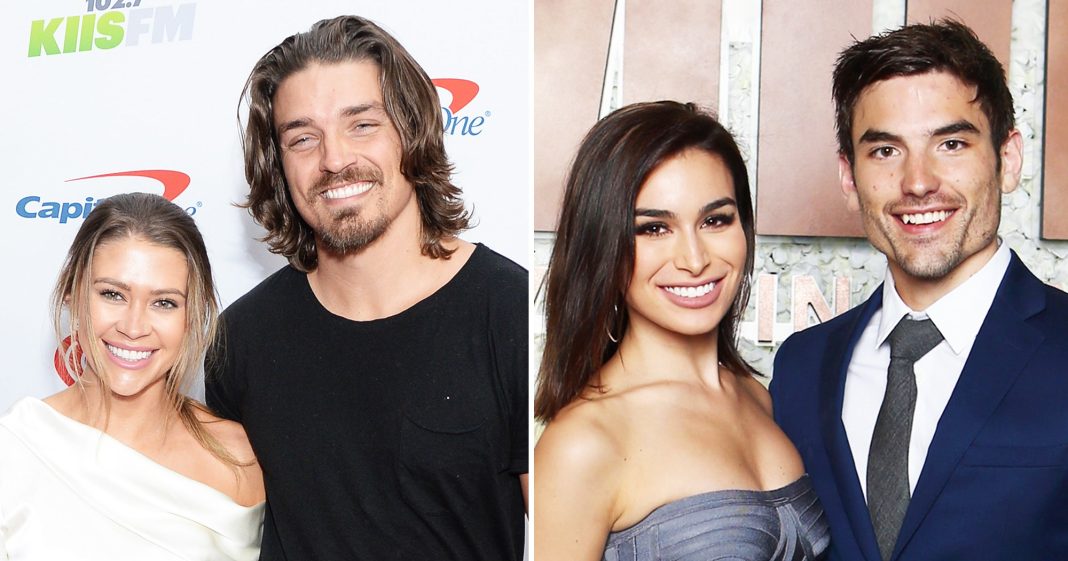 There’s something about Mexico that makes someone fall in love. While many get engaged on Bachelor in Paradise, only a handful have stayed together, gotten married, and even had kids!

Marcus Grodd and Lacy Faddoul were the first “successful” Bachelor in Paradise couple after he popped the question during the 2014 finale of season 1. While the pair were brought back to give the season 2 cast hope in 2015 — and exchanged vows in a ceremony officiated by then-host Chris Harrison — viewers later learned they were never legally married.

“It feels like she’s a runaway bride,” Marcus told Life & Style in June 2016 after news of their split broke. ”When we came back [from Mexico], we were supposed to start the paperwork, but she stalled.”

Jade Roper and Tanner Tolbert subsequently became the first real deal duo, falling in love on season 2 of the spinoff. After they wed in January 2016, their wedding aired on ABC on Valentine’s Day. The pair went on to welcome three kids: Emmy (born in August 2017), Brooks (July 2019) and Reed (November 2020).

“[Bachelor in Paradise has] changed so much!” Jade told wowplus before BiP returned for season 7 in 2021. “We were discouraged to meet each other or talk to each other before we went on the show because they wanted the onscreen time to be the first time anybody met, and they could see that. But nowadays, everyone hangs out with each other. It’s so different. But I loved Paradise because of the quality time you got with people. I spent more time with Tanner in two days than I did with Chris Soules in seven weeks, you know?”

Season 3 of Bachelor in Paradise produced another wedding, with Carly Waddell and Evan Bass tying the knot in 2017. The duo welcomed daughter Bella and son Charlie before announcing their split in December 2020.

It would be two more years before a BiP duo made it down the aisle, with off-again, on-again pair Ashley Iaconetti and Jared Haibon tying the knot in August 2019. Season 4 couple Raven Gates and Adam Gottschalk followed in April 2021.

“There was no pressure for us to stay together. I think a lot of people, honestly, in Bachelor Nation kind of forgot about us in a way,” the Grey Suede owner said on Us’ “Here for the Right Reasons” podcast in June 2021. “We weren’t highlighted as, like, the ‘it couple,’ which was really good for us, because there was no pressure. It wasn’t everyone checking in to see if we were still engaged or wedding planning or anything like that.”

Scroll through for a full list of the couples who are still together and the status of their relationships: 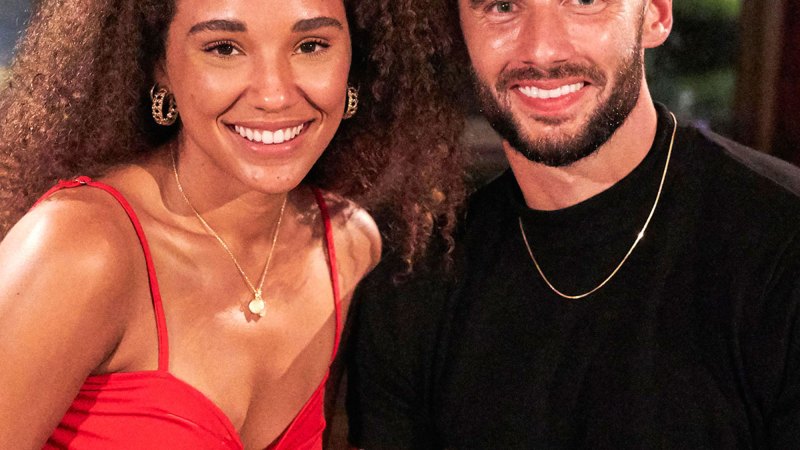 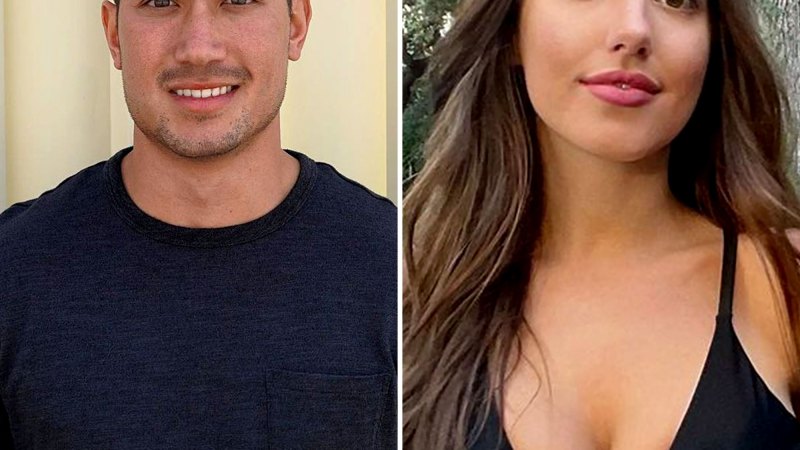 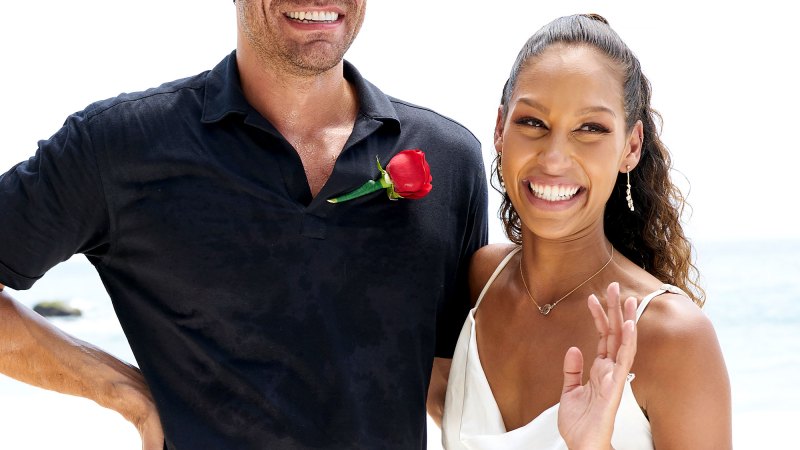 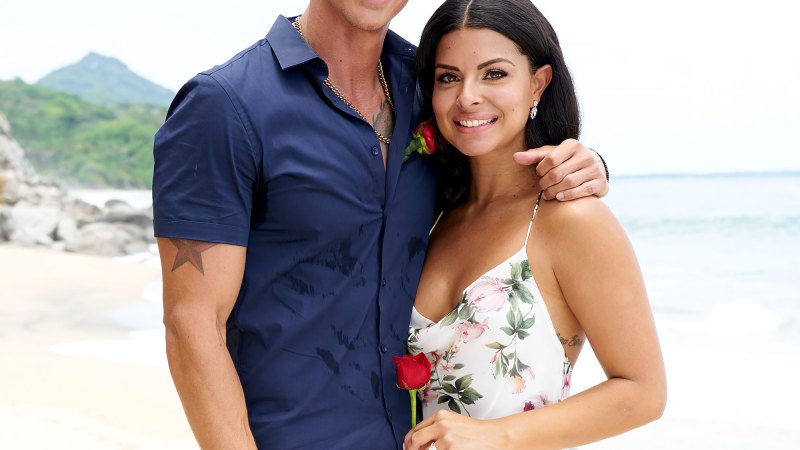 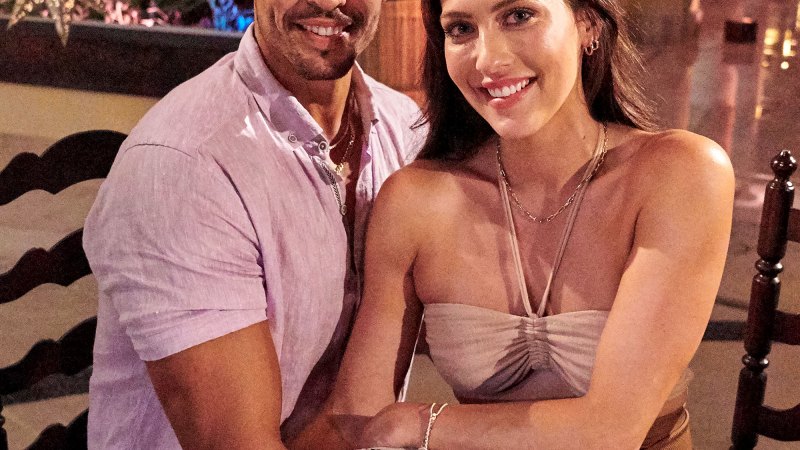 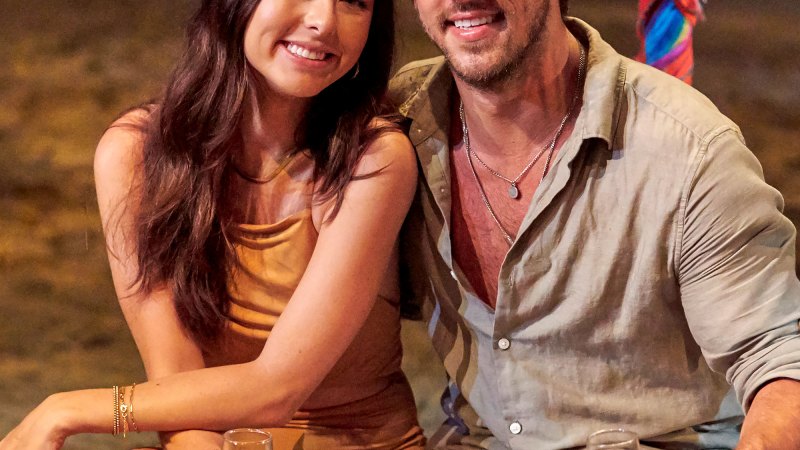 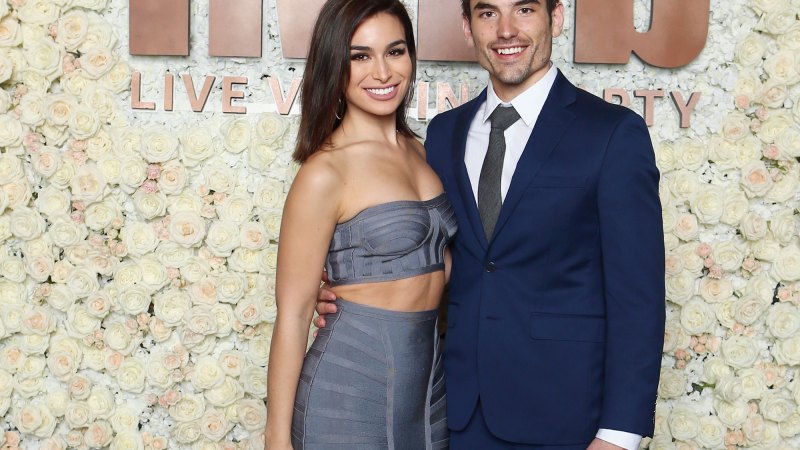 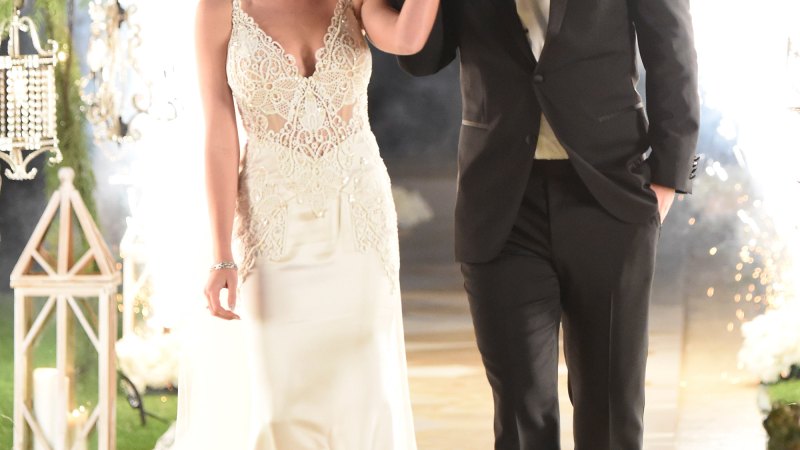 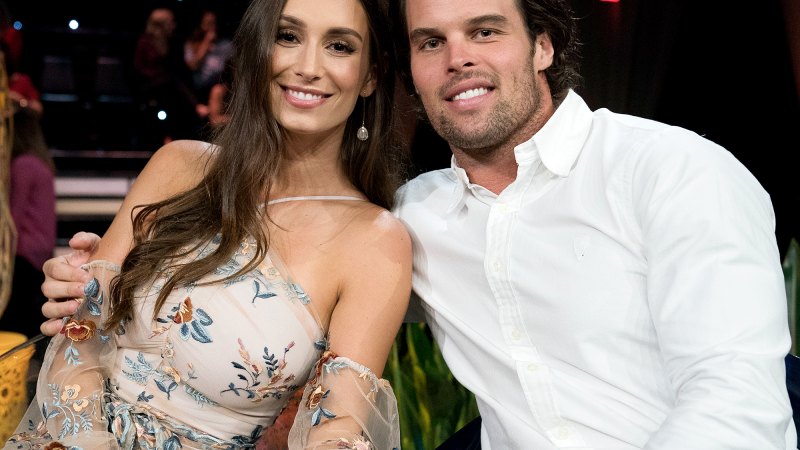