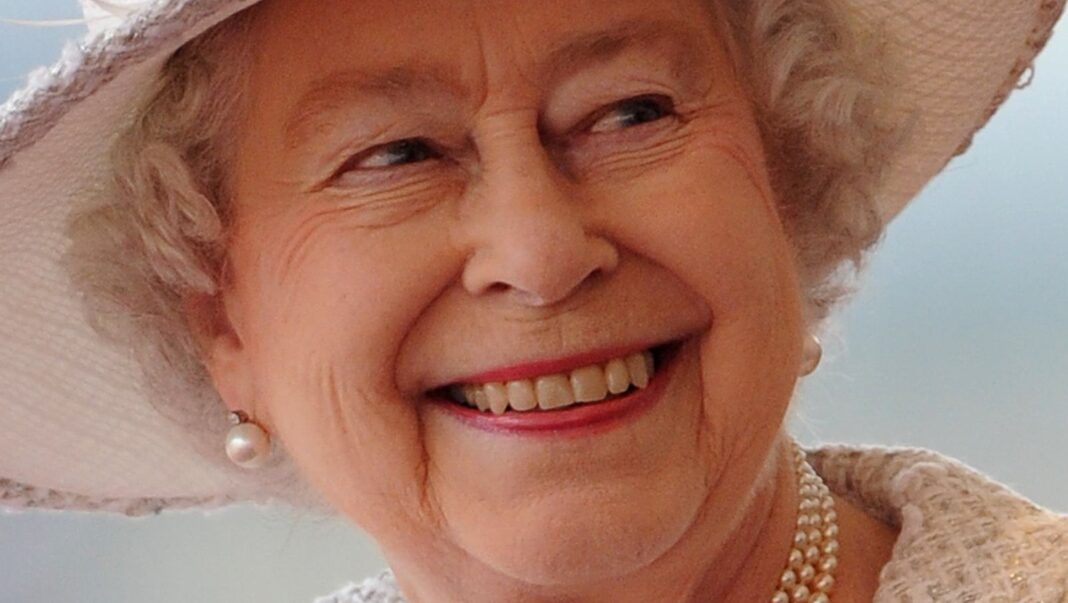 Shortly after news that Queen Elizabeth’s health was of concern, several reports surfaced that her family had fled to her bedside. Royal reporter Omid Scobie has been posting updates about the royal family on Twitter since reports of the queen’s health were reported. “Kensington Palace and Clarence House confirm that Prince William, Prince Charles, and Camilla, the Duchess of Cornwall are traveling to Balmoral, Scotland,” Scobie tweeted just after the palace’s initial statement. Since then, Scobie has confirmed that several other family members, including Prince Edward and Sophie and Prince Edward, were also en route. The queen’s daughter, Princess Anne, was already at Balmoral.

In his latest update, Scobie confirmed that Prince Harry and Meghan Markle were also headed to Scotland. Prince William’s wife Kate Middleton did not make the trip as the couple’s three children all had school.

Also read: Every detailed information you must know about Ethereum

The queen has been staying at Windsor Castle since her husband Prince Philip died on April 9, 2021. However, she traveled to Balmoral in mid-July for the summer holiday, according to Royal Central.