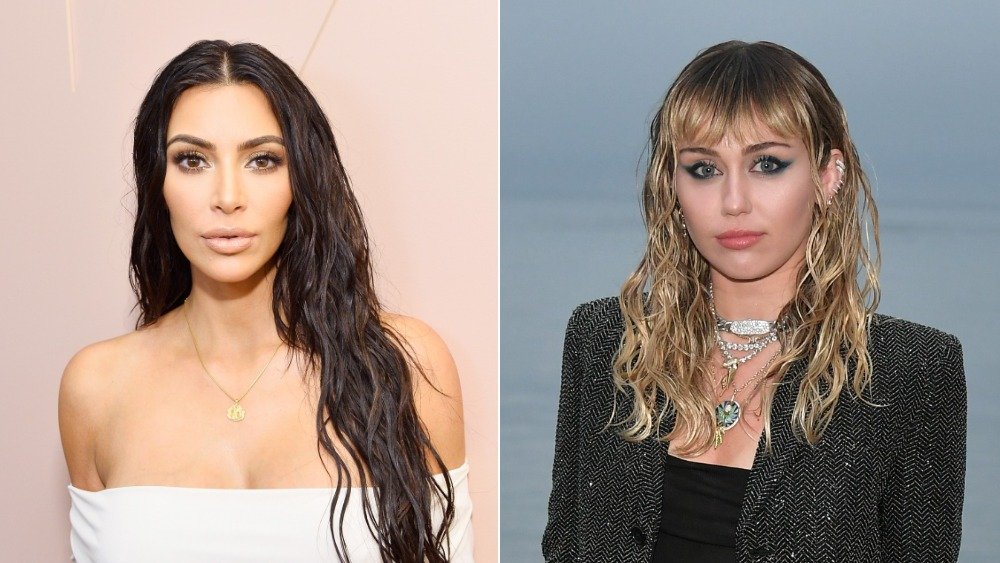 The real reason Miley Cyrus hates Kim Kardashian,Fans might remember when in March 2016, Kim Kardashian posted a nude selfie. For some reason, this particular pic attracted the attention of many other celebrities, including Chloe Grace Moretz and Bette Midler, who criticized the sexy post. Kim fired back at both women, calling Midler a “fake friend” and pitying Mortez because “no one knows who she is.”

Miley Cyrus took to Instagram on International Women’s Day to seemingly call out Kim and the other celebs who got involved, writing alongside a Kimoji of Kim’s famous backside, “Dear women, you ALL are acting tacky AF! Why don’t we overly (myself included) fortunate women come together and try to create and bring jobs to other women in desperate need of them so they can support not only THEMSELVES but their families,” per ET Online. “Can we all put the c**tiness aside for one f**king day and love / celebrate one another!” She added, “Much love to all my women!!!!”

To be fair, Cyrus seemed to be calling out the situation rather than Kardashian specifically.

It wasn’t the only time Cyrus publicly discussed Kardashian and her body. In August 2015, Cyrus hosted the VMAs, and Kardashian, who was pregnant at the time, was sitting in the audience when the Wrecking Ball singer asked, “Have you guys seen those nipples? I’m so jealous of the baby in there.” She then proceeded to make sucking sounds, according to Cosmopolitan. So, yeah. That happened.