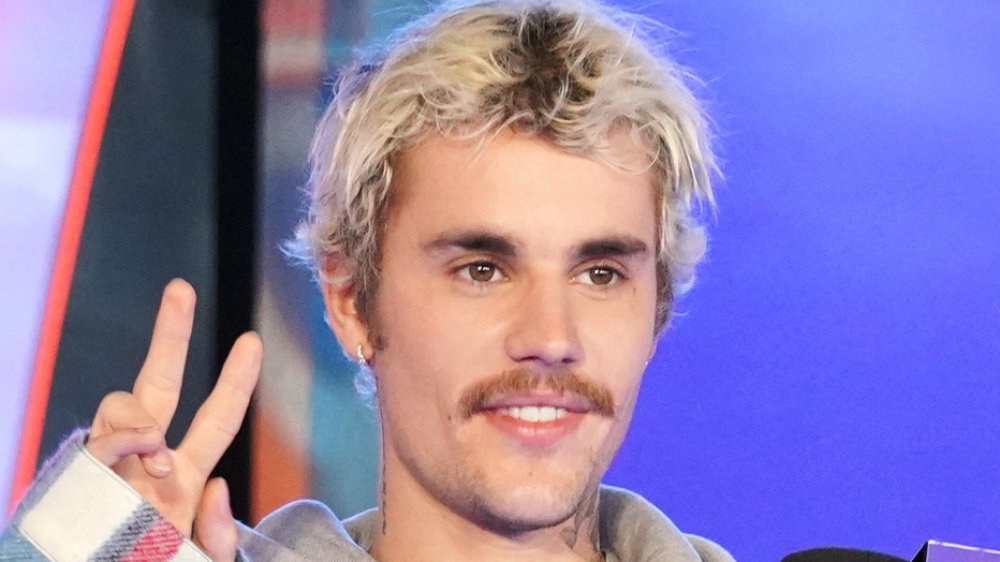 Justin Bieber posted a number of tweets denying the sexual misconduct allegations against him. Bieber stated that he doesn’t “normally address things” on social media and has “dealt with random accusations [throughout his] entire career,” but he said he decided to address these claims after discussing the situation with his wife, Hailey Baldwin (pictured). “Rumors are rumors but sexual abuse is something I don’t take lightly,” he tweeted, in part. “Every claim of sexual abuse should be taken very seriously and this is why my response was needed. However this story is factually impossible and that is why I will be working with twitter and authorities to take legal action,” Bieber said.

The outcome of the case remains to be seen, but the seriousness of the matter is clear. According to The Cut, incidents of rape are highly underreported and “the actual false allegation figure” is less than 1%. “Of the sexual violence crimes not reported to police from 2005-2010,” advocacy group RAINN reports that 20% of victims did not report the crime because they “feared retaliation.”

If you or someone you know has been the victim of sexual assault, you can call the National Sexual Assault Hotline at 1-800-656-HOPE (4673) or visit RAINN.org for additional resources.