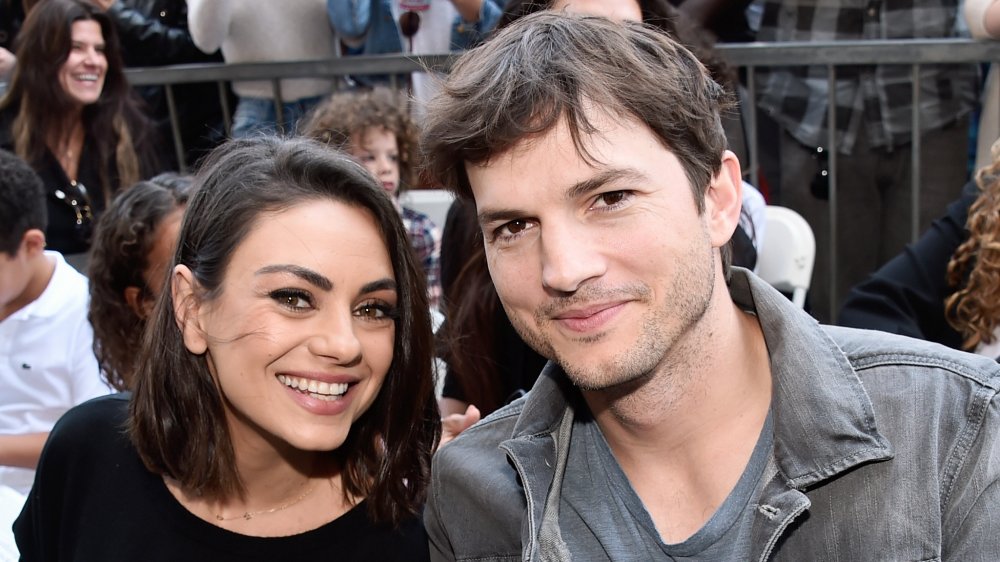 The real reason Mila Kunis and Ashton Kutcher don’t give their kids Christmas gifts, Ashton Kutcher and Mila Kunis prefer to keep holiday gifts to a minimum. “So far, our tradition is no presents for the kids,” Kunis told Entertainment Tonight in 2017. “We’re instituting it this year because when the kids are [younger than] one, it doesn’t really matter. Last year when we celebrated Christmas, Wyatt was two and it was too much. We didn’t give her anything — it was the grandparents. The kid no longer appreciates the one gift. They don’t even know what they’re expecting; they’re just expecting stuff.”

Considering grandparents may be more likely to go overboard, Kunis had to put her foot down. “We’ve told our parents, ‘We’re begging you — if you have to give her something, pick one gift,'” she said. “Otherwise, we’d like to take a charitable donation, to the Children’s Hospital or a pet [or] whatever you want.’ That’s our new tradition.” As Kunis noted, stuff is just stuff.