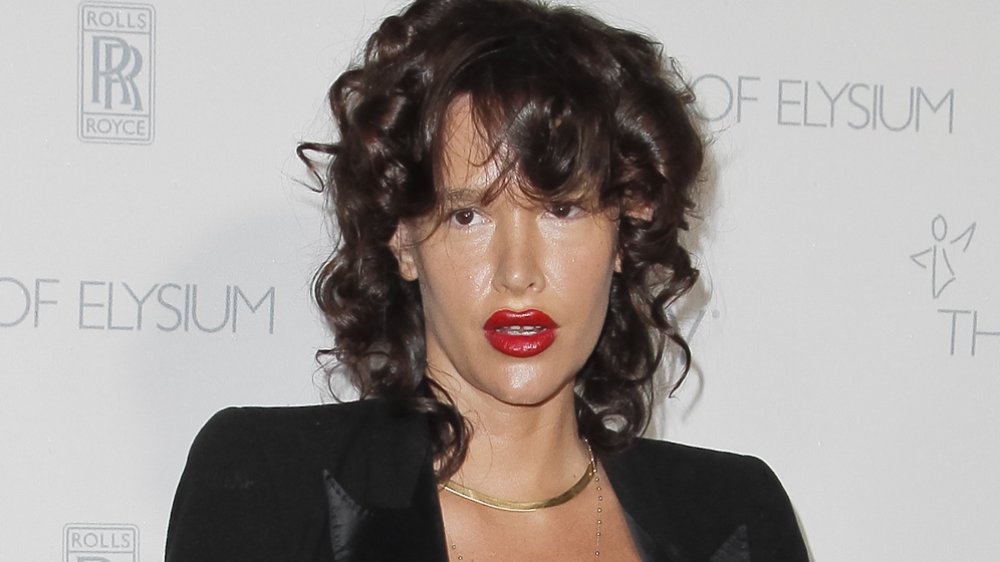 As the #metoo movement gained momentum, Paz de la Huerta joined the chorus of women and men who have spoken out against powerful producer Harvey Weinstein. In a 2017 interview with Vanity Fair, de la Huerta alleged Weinstein had raped her twice. In 2010, she claimed Weinstein offered her a ride home, then “demanded” to come inside her home. “I felt afraid … It wasn’t consensual … It happened very quickly…” she told Vanity Fair. Another incident allegedly took place after a photoshoot. “I was so terrified of him,” she said. “…I did say no, and when he was on top of me I said, ‘I don’t want to do this.’ … it was disgusting. He’s like a pig.”

De la Huerta went on to sue Weinstein for $60 million, claiming he “drove her to drink and shattered her emotionally,” reported The New York Times. She later “filed a new complaint against the disgraced movie producer, adding Walt Disney Co., Miramax Co., Bob Weinstein, former Disney chief Michael Eisner and current CEO Bob Iger as defendants,” reported the Los Angeles Times. At the time of this writing, the civil suit is ongoing, and the experience may be seriously impacting the actress’s wellbeing.