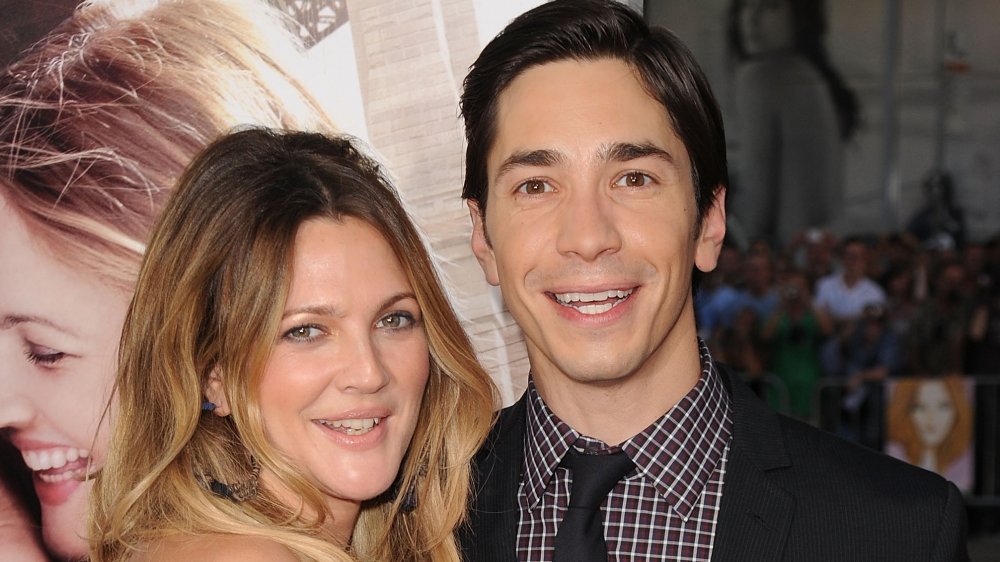 Not long after it was published, Barrymore, who we really don’t hear from anymore, took to the comments section and wrote, “Your [sic] not wrong! He’s great,” per Comments By Celebs Instagram account. Not to be left out of the conversation, Long replied (via Entertainment Tonight), “Ah what do YOU know?! I feel like I’m on an episode of This Is Your Life #HipMillenialReference. He added, “Texting you a great photo booth pic I just found during my quarantine clean!”

Long also took the time to thank the magazine for the post, writing (via E! News), “Whoa! This was such a nice unexpected thing to read (I’m afraid to read the comments though haha). THANK YOU. Really. #PaperMagAppreciationComment!”

According to E! News, Long, and Barrymore met on the set of the 2009 rom-com, He’s Just Not That Into You. After that, they dated on-and-off for two years before parting ways. At the time, sources said it was Barrymore who pulled the plug. 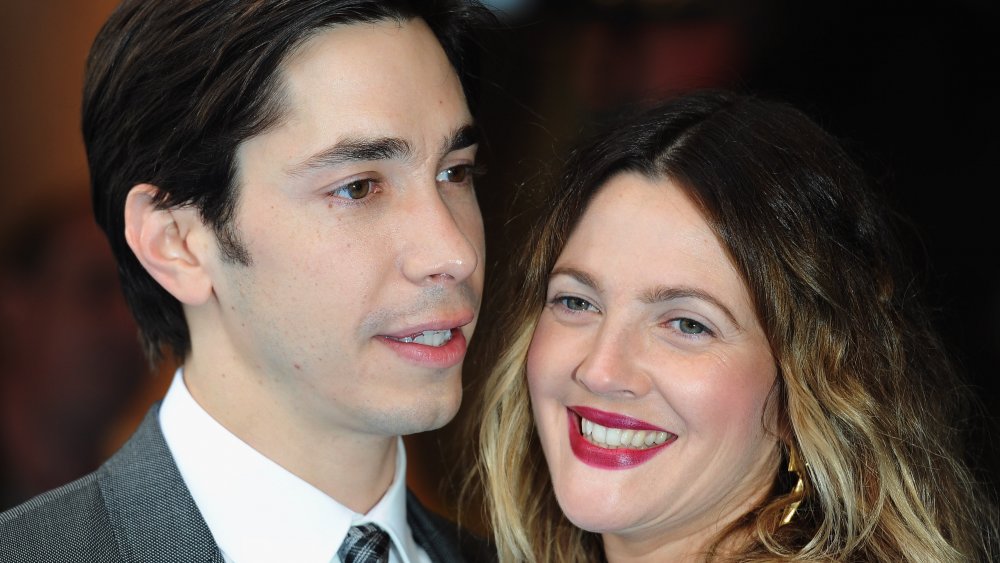 According to E! News, back in 2008, Justin Long dropped out of a film commitment with ex Drew Barrymore because he was too “distraught” from their breakup to work with her. The actor was set to appear in Barrymore’s directorial debut, Whip It, a source told the outlet. “He couldn’t stand working with her and not being with her. He’s too upset,” the insider said. “She dumped him. She was hot and cold. One minute she was in love with him and the next she wanted to break up with him.”

Despite their 2008 split, E! News reports that by 2010, the actors found their way back to each other after reuniting on the set of Going the Distance. The two even made their love red carpet official at that year’s Golden Globe Awards. Still, they broke up again soon after, and Barrymore moved on with actor and art consultant, Will Kopelman, whom she married in 2012 and divorced in 2016. Meanwhile, Long dated Amanda Seyfried from 2013 to 2015.

Are Drew Barrymore and Justin Long back together? 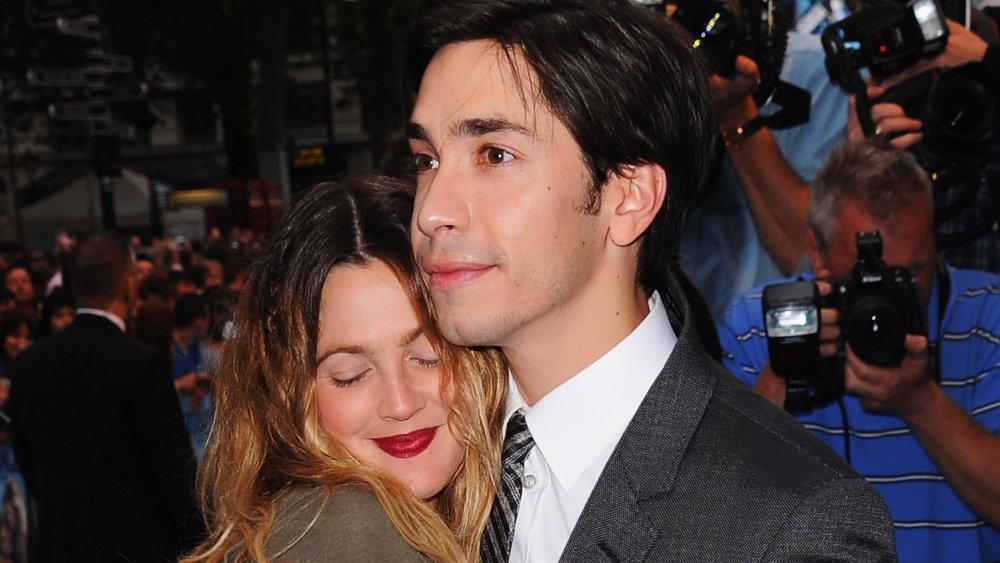 Though Justin Long and Drew Barrymore managed to stay friends after their on-and-off relationship, fans who shipped the pair have never gotten over their breakup, and now, we have reason to believe they might be back on!

In September 2018, a source told E! News that the former couple had “been talking more” following Long’s breakup from CHVRCHES vocalist and percussionist Lauren Mayberry.”They are both single and they are spending time together […] that’s all it is for now,” the insider told the outlet.The source also noted that the actress had ” a fondness for [Long] and he’s always been in her life even if they weren’t a couple.”

In 2019, Long confirmed the rumors that he and his ex were still in each other’s lives, telling Us Weekly at the Tribeca Film Festival in New York City: “We are in touch. I love Drew.”

Could Barrymore and Long be getting back together? Here’s hoping.