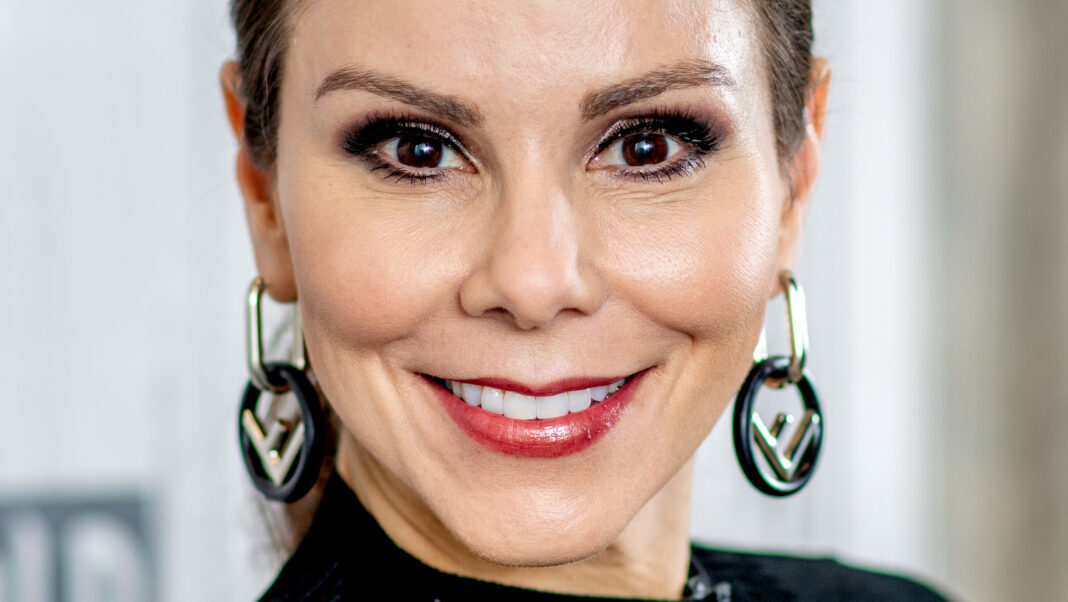 Speaking to E! News in 2021, Andy Cohen explained why Bravo doesn’t rush to start filming new episodes of “The Real Housewives of Orange County” after the cast reconvenes for the reunion special. “I think that show’s really important to a lot of people and it’s the mothership of all the Housewives and so we just want to take our sweet time,” Cohen stated. According to the “Watch What Happens Live” host, this gives the women an opportunity to go about their daily lives without cameras around, which he believes is beneficial for them.

Also read: Everything Tyra Banks Has Said About Hosting ‘Dancing With The Stars’

So how much of a breather did the returning “RHOC” Season 17 cast members get between seasons? Well, the reunion special was filmed in March 2022, per Bravo, and on the last day of May, one of the series’ stars revealed that she was back at work. Per Reality Blurb!, Heather Dubrow broke the news on her Instagram Story, sharing a selfie that was snapped inside a building with numerous framed photos on the wall. She was joined by castmate Shannon Beador, and Dubrow’s caption seemed to indicate that filming was just getting started. “Here we goooooooo #17,” she wrote.

The premiere date for Season 17 has yet to be announced. fans can probably look forward to catching up with the cast sometimes at the beginning of 2023.