The Blended Bunch: Who Are Erica And Spencer Shemwell’s 11 Kids?

TLC’s new series, The Blended Bunch, follows the Shemwell family. Like the now-famous Duggar family, the Shemwells have a large bunch. According to a press release about the series, Erica Shemwell was a single mother of seven kids who lost her husband to cancer. Spencer Shemwell was a single father of four kids who lost his wife in a fatal car crash. After Erica and Spencer met in an online widower support group, they fell in love almost immediately. The couple got married and created a new home for their 11 kids after dating for 13 months.

Judging by the show’s first trailer, it’s definitely not an easy blend with this family — the kids don’t seem always to get along. Then again, what kids do? We are looking forward to learning more about the Shemwells! 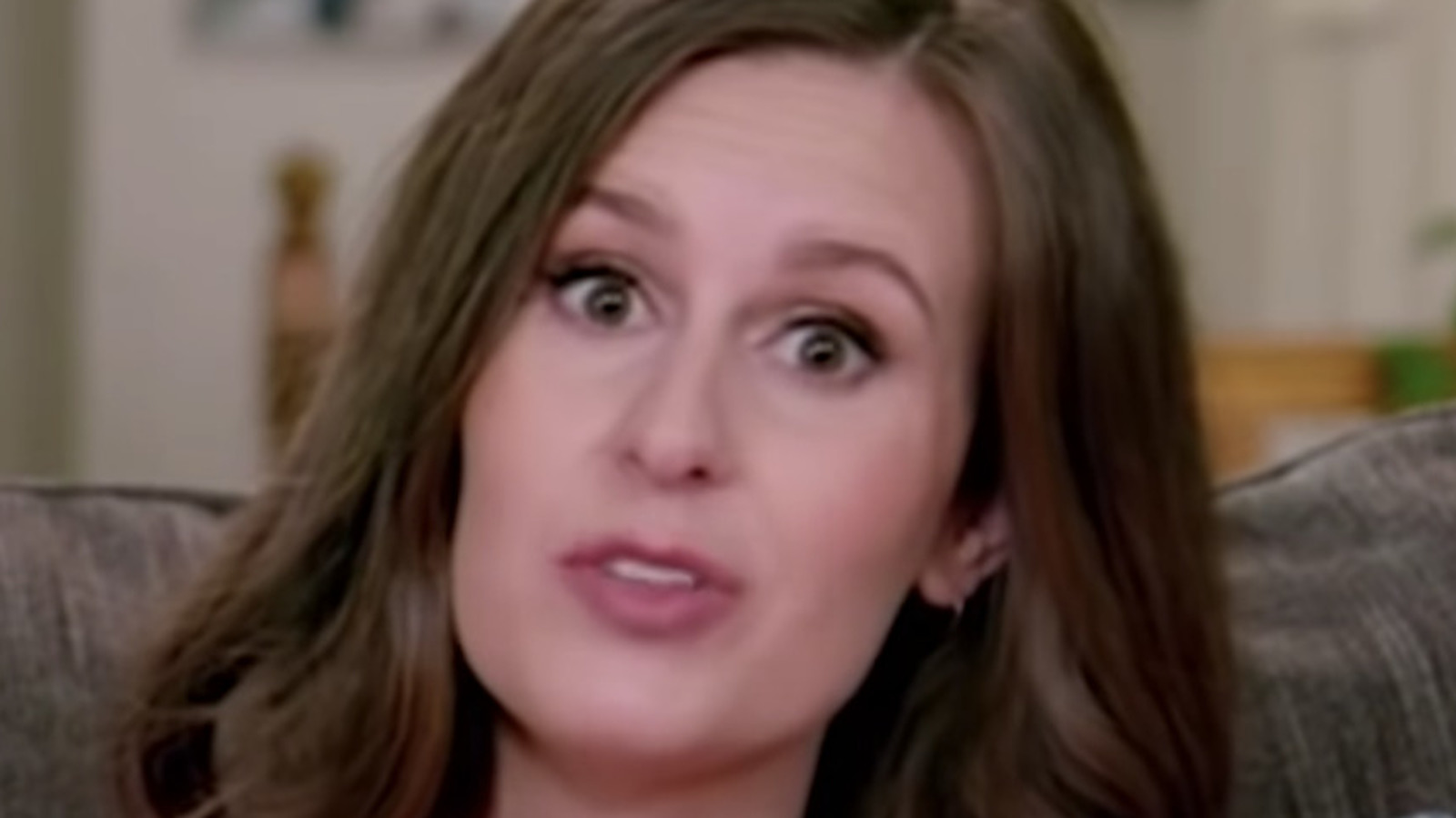