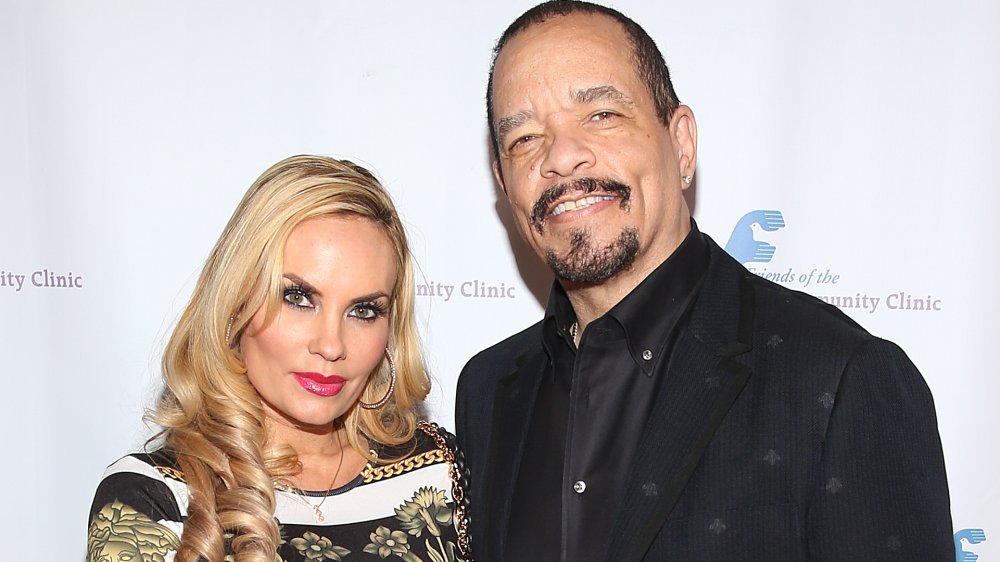 The truth about Ice-t’s wife, Coco Austin If you had a dollar for every time Coco Austin was embroiled in controversy, you’d have your own private island by now. Just some examples? Well, there was the time Austin caught heat for taking then 2-year-old Chanel swimming with sharks and when she defended her decision to breastfeed her elementary-aged daughter. Oh, and did we mention how Austin was accused of cultural appropriation more than once? There are more controversies to address here, but we don’t have all day.

That being said, it’s clear Austin doesn’t give a flip about what the public might think, especially where it concerns her independence. “I hate seeing comments that say you can’t be sexy after having children.. who says?” she railed on Instagram in October 2019. “And yes, I don’t have has much time as I used too before Chanel but I can still pick my moments .. I will always and forever be Coco… no matter what, I still rock as a wife and a mother!!! You hear me?”

We bring this all up because Austin has continually felt like no one knows the “true” her. “People just see me as a model and as the party girl because the only time paparazzi are out is usually when we go to red carpet events,” the dancer vented to PR.com in 2011. As for the real Austin? Well…