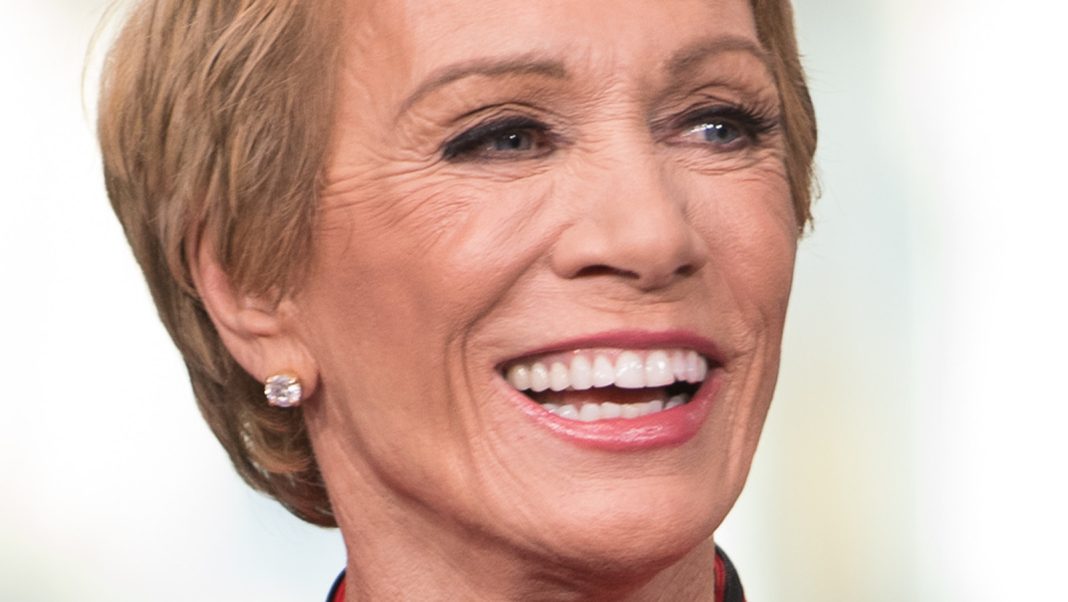 In an interview promoting the newest guest shark on “Shark Tank,” Barbara Corcoran sat with the ladies of “The View” to share the news that Good American (the denim company co-owned by Khloé Kardashian) CEO Emma Grade would be the first Black woman to join the sharks.

Fellow co-host Sunny Hostin chimed in to express her love for the brand’s jeans and its size-inclusive approach to fashion. Whoopi Goldberg responded with, “Will they fit this COVID [butt]?”

In response to Goldberg’s joke, Corcoran made a joke of her own, telling Goldberg, “When you get finished with those jeans and decide you don’t like them, give them to me. I’m going to make two pairs. The comment didn’t boast well online, with many calling out the “Shark Tank” star for apparently body-shaming Goldberg. The backlash was so strong that Corcoran took to Twitter with a video apology, telling fans, “I just came back from ‘The View’ and saw my old friend Whoopi.” She continued, noting her years-long relationship with Goldberg, “I made a joke at Whoopi’s expense, which I now realize wasn’t funny. So for anyone who I may have offended unintentionally, I just wanted to say I am very sorry.”

It turns out there were no hard feelings for Goldberg, who tweeted back at Corcoran with, “Barbara, we have been friends forever, and I know your humor, I knew you were kidding.” Phew! 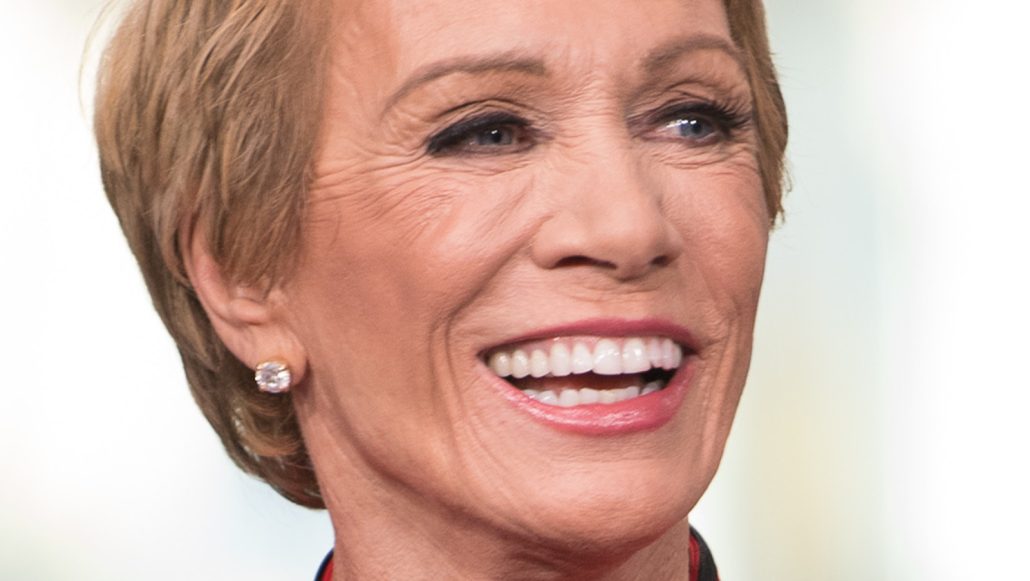