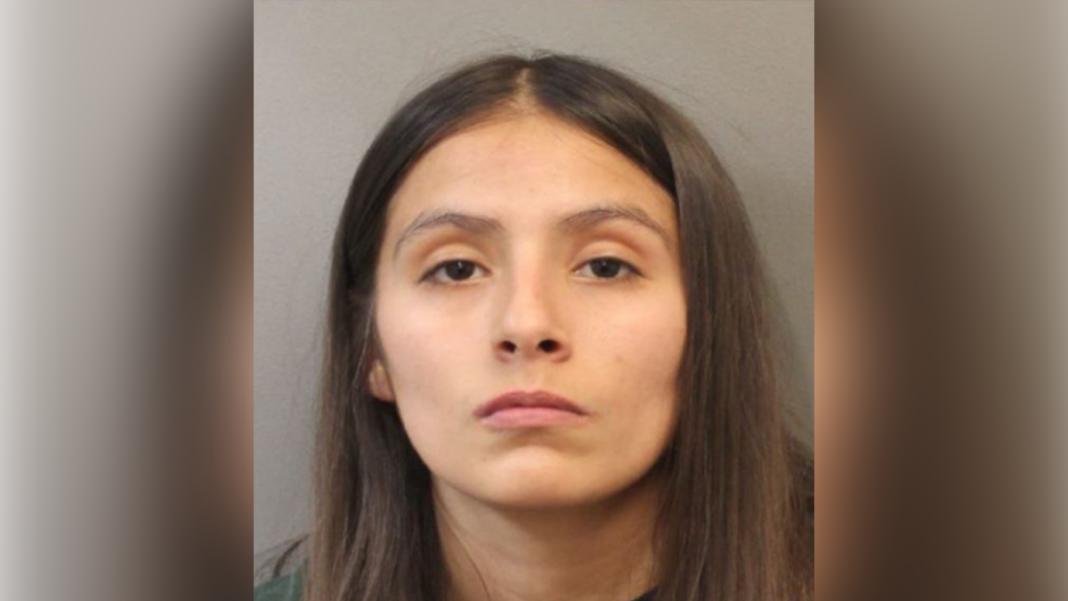 A Texas gas station clerk was arrested after opening fire on a man who broke a jar of salsa amid a verbal altercation, according to authorities.

When they arrived, deputies identified Breanna Miranda as the suspect.

An investigation into the case revealed what happened leading up to the shooting.

Miranda had told a man he was not allowed in the store. This prompted a verbal altercation and the man then broke a jar of salsa inside the store before walking outside.

She proceeded to follow the man outside, grabbed a handgun from her vehicle, and returned to the store.

Miranda then walked back outside and confronted the man again before shooting at him twice.

She was taken into custody and charged with Aggravated Assault with a Deadly Weapon. She was booked into the Harris County Jail and had her bond set at $20,000. 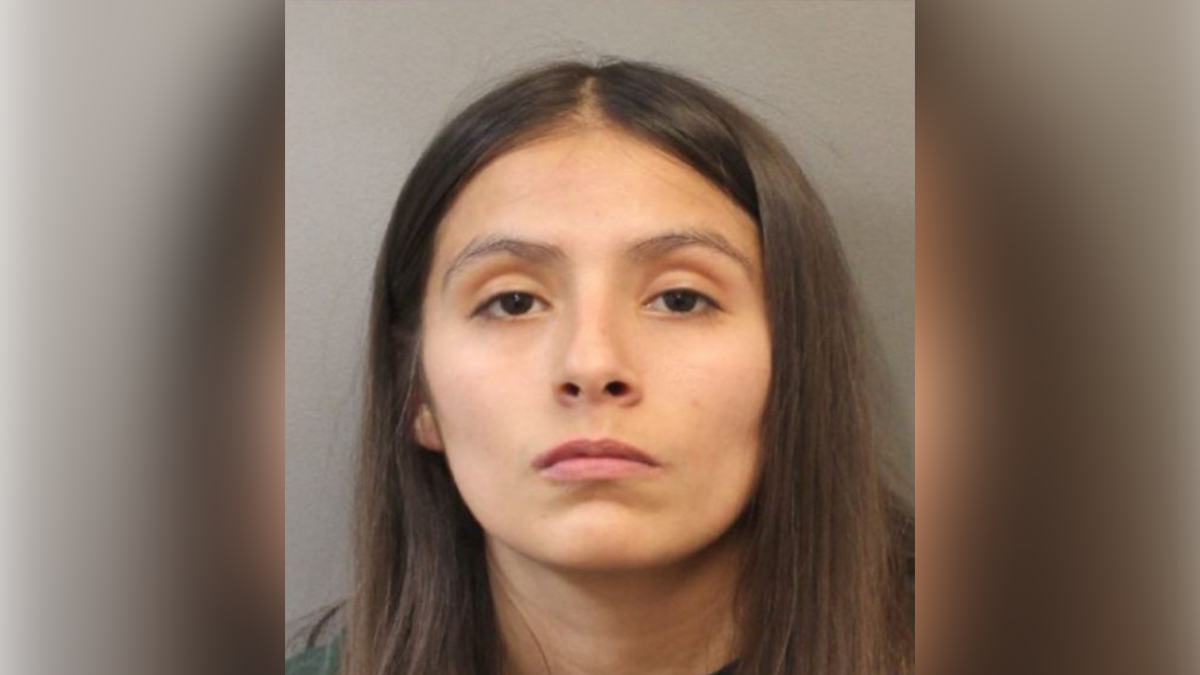