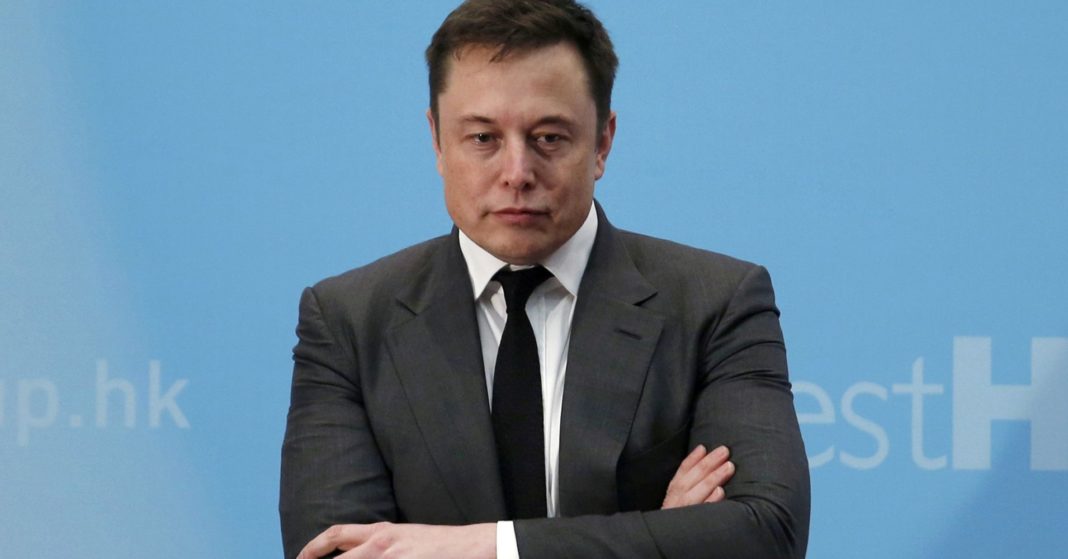 Tesla announced on Friday that General Counsel Todd Maron is leaving the electric vehicle maker, the second high-ranking attorney to do so this quarter. Last month, Phil Rothenberg left his post as Tesla’s Vice President of Legal, to become general counsel at Sonder, a hospitality start-up.

The Wall Street Journal reported news of Maron’s departure, and Tesla acknowledged the personnel moves in a blog post following the report.

The electric car company said it plans to replace Maron with seasoned Beltway trial lawyer Dane Butswinkas, a chairman at Williams & Connolly, who was also a Co-Chair in the firm’s Commercial Litigation, Financial Services and Banking Groups.

Butswinkas will report directly to CEO Elon Musk, and will oversee Tesla’s legal and government relations teams, according to Tesla’s statement.

Tesla specified, in their announcement, that Maron will stay on through January to ensure a smooth hand-off to his successor.

Maron’s leaving Tesla comes as a surprise to many due to his longstanding relationship with Musk. He served as the billionaire’s divorce attorney via a boutique family law firm, Jaffe and Clemens, prior to joining Tesla in 2013 as deputy counsel.

Tesla is currently facing a host of lawsuits and regulatory probes.

And the company is working to become compliant with terms of a settlement it struck earlier this year with the U.S. Securities and Exchange Commission, after Musk tweeted that he could take the company private at $420 a share. The settlement requires Tesla to employ an “experienced securities lawyer” to review social media communications by its senior officers, including Musk.