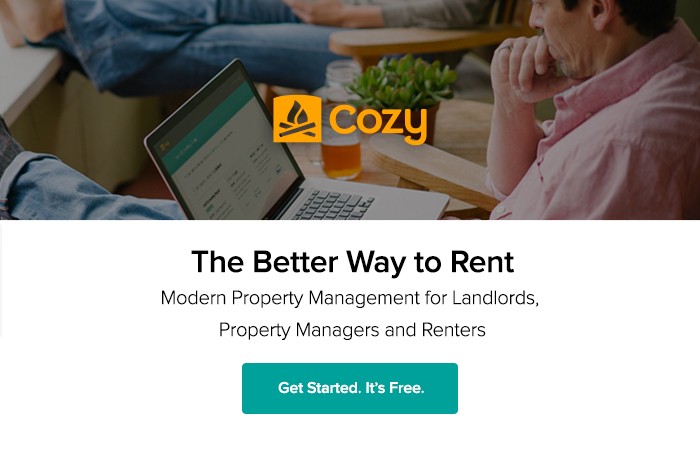 The Police on Tuesday arraigned one Kunle Raymond in a Wuse Zone 2 Senior Magistrates’ Court, Abuja, for allegedly vacating his rental apartment while the landlord was away, leaving the N250,000 rent he owed unpaid.

Raymond, 38, of Jahi, Abuja, is standing trial on a two-count charge of criminal breach of trust and cheating.

The prosecutor, Garba Musa, told the court that one Bulama Timanus, of Gwarimpa, Abuja, reported the matter at the Wuse Police Station on May 31.

Musa said the defendant, who was the complainant’s tenant, vacated the house when the complainant was not in town, while still owing N250,000 house rent.

He said it took some time to locate the defendant, leading to his subsequent arrest.

The prosecutor said that during police interrogation, the defendant confessed to the crime.

He said the offences contravened sections 312 and 322 of the Penal Code.

The defendant, however, pleaded not guilty, while the magistrate, Mr. Teribo Jim, admitted him to bail in the sum of N200,000 and a surety in like sum.

He said the surety must be a civil servant; and adjourned the matter till July 20 for hearing. (NAN)