Ten PL games for your diary 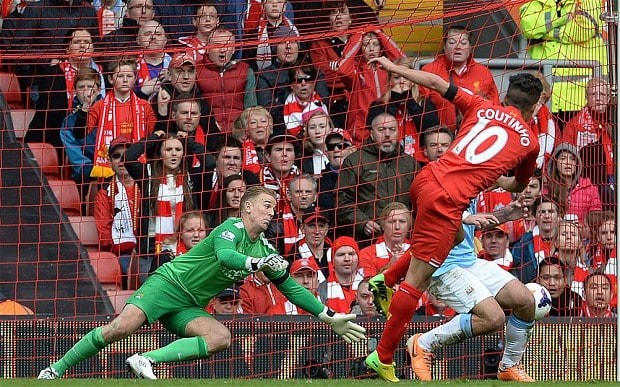 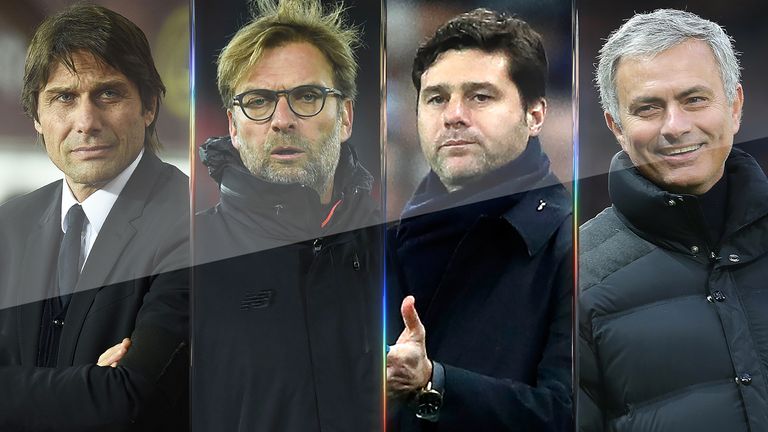 As the 2017/18 Premier League fixtures are announced, we pick out 10 mouth-watering games to pencil into your diary.

See your club’s Premier League schedule for the 2017/18 season.

Newly-promoted Brighton will begin life in the Premier League at home to Manchester City on the opening day of the season. It is a thrilling prospect for the club’s fans, who have waited since 1982/83 to see their team back in the top flight. The Seagulls’ readiness will be immediately tested by City, with Pep Guardiola already midway through a summer spending spree. In a repeat of last season’s FA Cup semi-final, Chelsea will be Tottenham’s first visitors to Wembley on the second weekend of the season. Mauricio Pochettino’s side will be desperate to make a positive start to life at their temporary home, but it won’t be easy against the reigning Premier League champions. This will be the first heavyweight clash of the campaign. 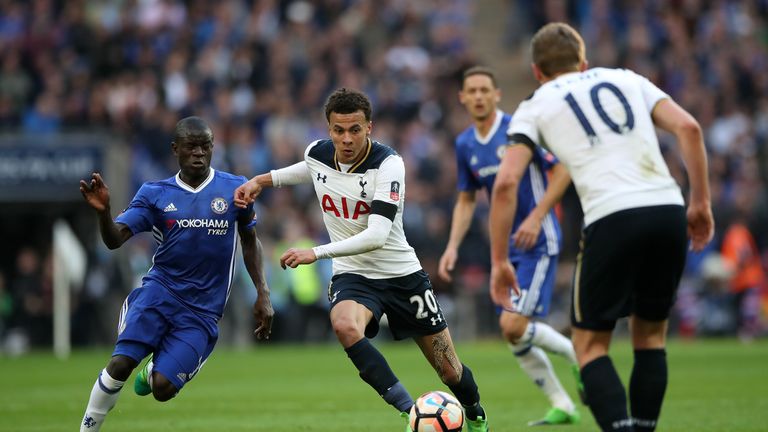 Chelsea will be Tottenham’s first Premier League visitors at Wembley

The first Premier League home game in Huddersfield’s history will come against newly-promoted rivals Newcastle United in the second week of the season. David Wagner’s side defied all expectations as they secured their spot in the top flight via the play-offs last season. The John Smith’s Stadium is sure to be rocking for its Premier League bow. 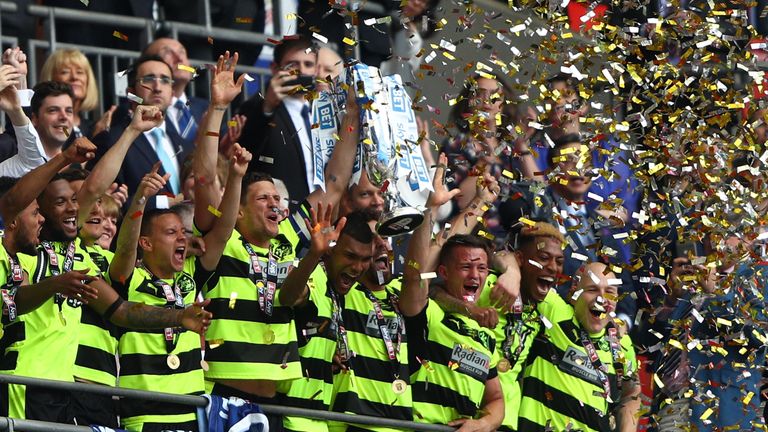 Huddersfield Town were promoted via the play-offs last season

Will Chelsea claim swift revenge for last season’s FA Cup final defeat to Arsenal? The Gunners clinched an unexpected 2-1 win at Wembley to deny Antonio Conte’s side the Double in May, and the Blues will be eager to put those memories behind them when Arsene Wenger and his players make the trip to west London in September. Will Alexis Sanchez still be an Arsenal player when they face Chelsea?

The first Premier League meeting between English football’s two most successful clubs will come at Anfield in October. As always, there will be a lot riding on it, with both Jurgen Klopp and Jose Mourinho are under pressure to improve on last season’s fourth and sixth-placed Premier League finishes. Who will strike the first blow in this great rivalry? 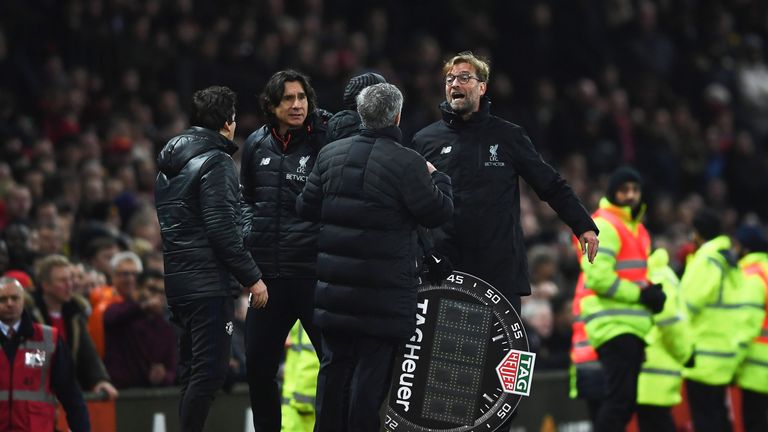 All eyes will be on Anfield at the end of October, when Klopp comes up against his old friend Wagner for the first time in the Premier League. Huddersfield boss Wagner managed Borussia Dortmund’s second team during Klopp’s time in charge at the Westfalenstadion, and the pair remain close friends to this day. Could the apprentice cause an upset against the master? 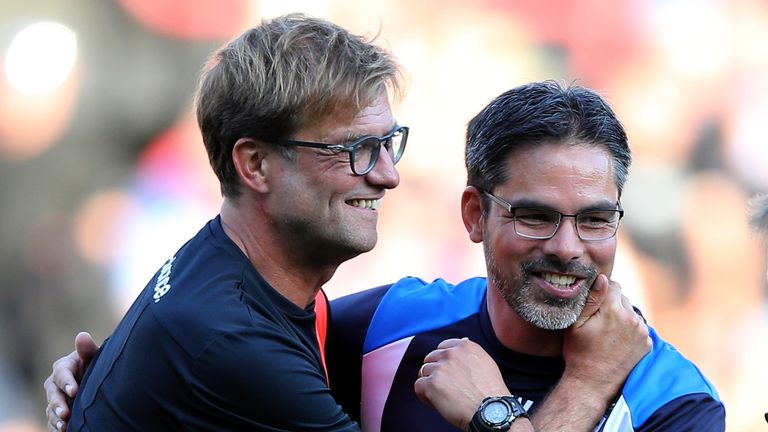 Tottenham finished above Arsenal for the first time in over two decades last season, but can they maintain their superiority in 2017/18? The first north London derby of the season will come at the Emirates Stadium in November, where the Gunners will be desperate to end a run of three consecutive 1-1 draws at home to their bitter rivals. Who will strike the first blow in the north London rivalry?

There will be a new rivalry in the Premier League this season after Brighton joined Crystal Palace in the top flight. Forty miles separate the two teams, but they have been bitter foes since the 1970s, when they vied for promotion from the old third division under former Tottenham team-mates Alan Mullery and Terry Venables. Much has changed since those days, but there is no love lost between the Seagulls and the Eagles. Expect a feisty encounter in November. 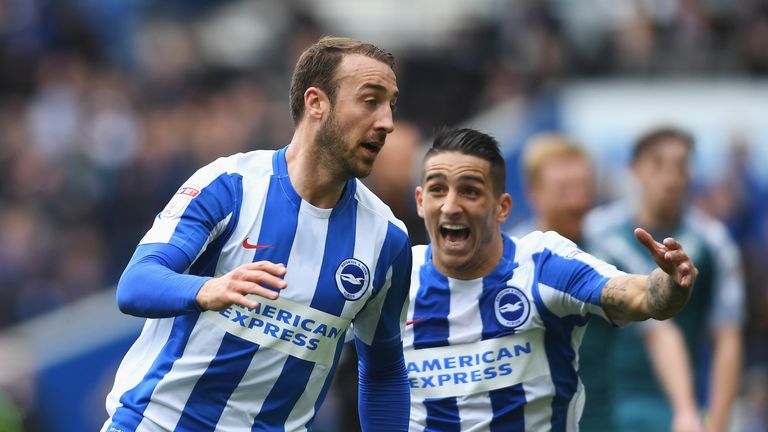 Brighton are preparing to renew their rivalry with Crystal Palace

The weekend of December 9 looks like a mouth-watering prospect, with Manchester United hosting City in the first Manchester derby of the season while Merseyside rivals Liverpool and Everton go head to head at Anfield. The Old Trafford encounter will be a particularly significant one as City and United attempt to mount more convincing title challenges than last year. 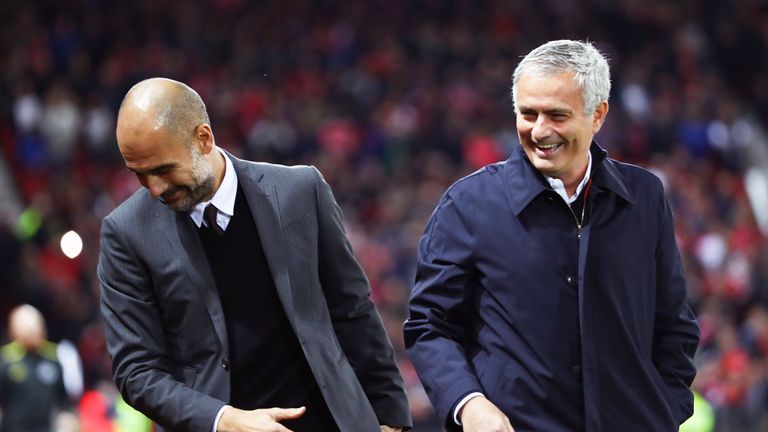 One of the stand-out games of the run-in sees Manchester United host Arsenal at the end of April. Both sides will hope to still be involved in the title race with just three games of the season remaining, so this Old Trafford encounter could have big ramifications. Mourinho’s formidable record against Wenger is well-documented, but the Frenchman can take some confidence from last season’s 2-0 win at the Emirates Stadium. 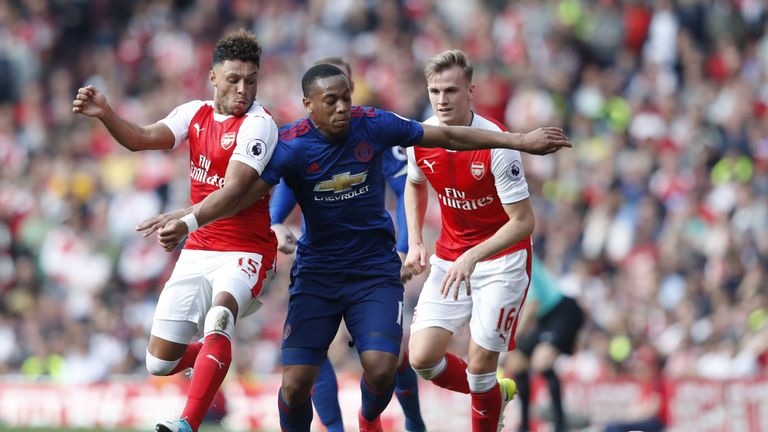