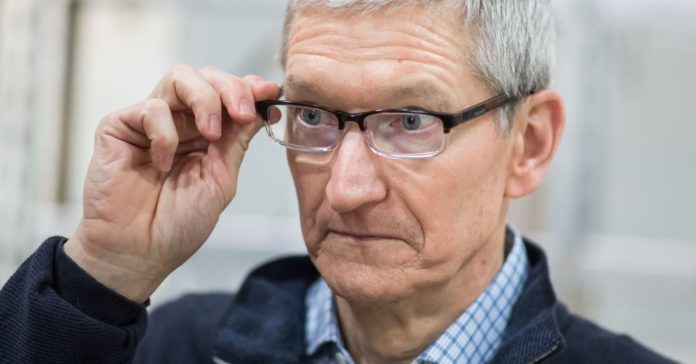 It was a down day for big tech.

Apple, Microsoft, Amazon, Alphabet and Facebook — the five most valuable U.S. tech companies — lost a combined $75 billion in market value on Friday. They led a 1.7 percent drop in the S&P 500 tech index and a similar slide in the tech-heavy Nasdaq. Amazon was the worst performer of the group, dropping 2.4 percent.

Stocks fell across the board Friday as declines in oil prices and skepticism about a trade deal with China raised concerns that economic growth is headed for a slowdown. Thursday’s report from the Federal Reserve pointing to future rate hikes compounded worries and sent investors fleeing from tech companies, which are particularly susceptible to swings in the economy.

Tech stocks are coming off their worst month since 2008. The Nasdaq closed October down 9.2 percent, with Amazon and Alphabet leading the decline down 20 percent and 9.7 percent, respectively.

Analysts were underwhelmed by recent tech earnings reports, including those from Amazon, Apple and Alphabet. Amazon gave lower-than-expected guidance going into the holiday season and Apple announced it would no longer disclose unit sales for iPhone, iPad and Mac devices.

Even with Friday’s losses, the Nasdaq and S&P tech index finished the week up, as did shares of Amazon, Microsoft and Alphabet.