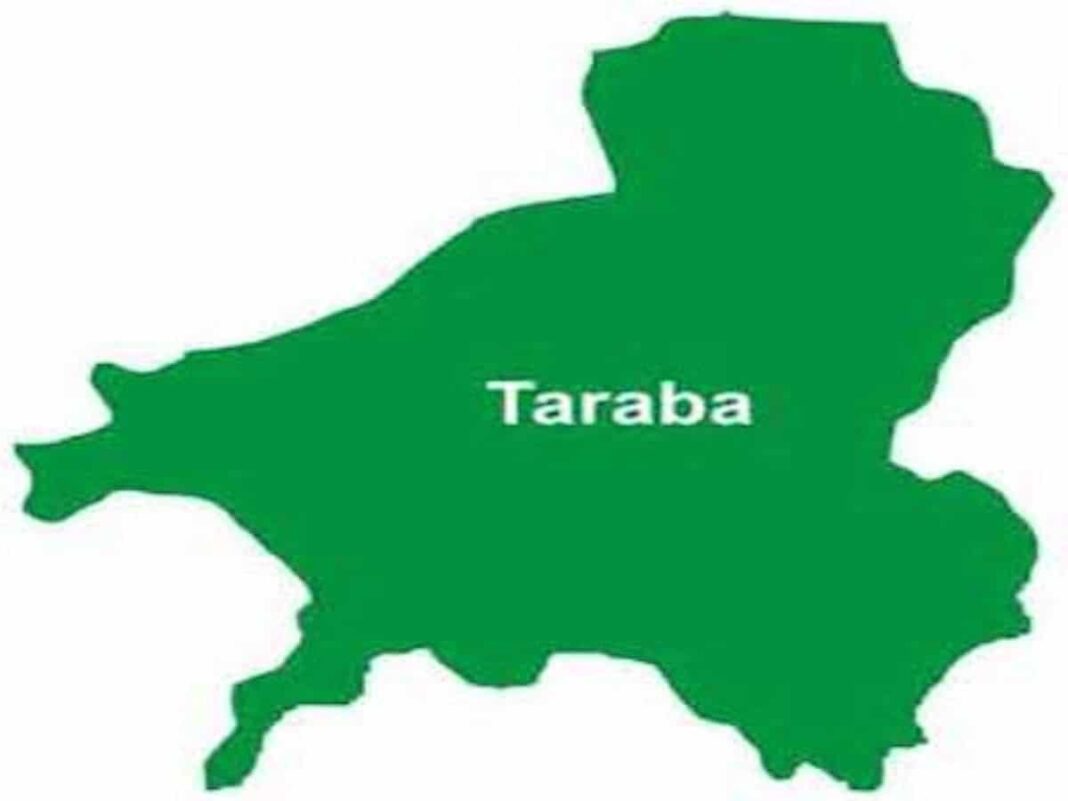 Since the resumption of academic activities in various higher institutions of learning, there have been incessant reports of burglary and theft in students’ hostels at the Taraba State University (TSU).

The students said the burglars have been breaking into their rooms to steal valuables like gas cylinders, clothing items, and electronics, among others.

Alleging that the school management, host communities and security agencies are doing nothing to curb the ugly incident, the affected students appealed to the Nigeria Police and other security agencies to help secure their properties.

Narrating her ordeals, a 200-level student said ” Our rooms were broken into and our gas cookers, cooking utensils and other property that we left in school were all taken away”.

She alleged that security measures in the school premises were relaxed during the strikes and she claimed that all the food items she left behind were stolen”.

Another student who also pleaded anonymity said, “everything we left in the dormitory was looted, including the ceiling fans belonging to the school, its a sad experience indeed”.

“I was surprised when we stepped into our room, the whole room was swept clean as if the school has no security.” Said another student who claimed to be a victim of the thefts.

The student who could not fathom why someone would take gas cookers out of the school when the school is on strike without being intercepted said all the entrances to the school have security permanently stationed.

They asked the students union government (SUG) to as a matter of urgency mount pressure on the school authority to set up a committee to investigate the matter with a view to punishing perpetrators.

One of the security personnel of the school who spoke with our correspondent, said the leadership of the school security operatives, would leave no stone unturned in digging deep into the incident.

He said both the school management and the security have been briefed and will certainly work round the clock to bring the perpetrators to book.