T.I. And Tiny Just Got Surprising News Amid Assault Allegations 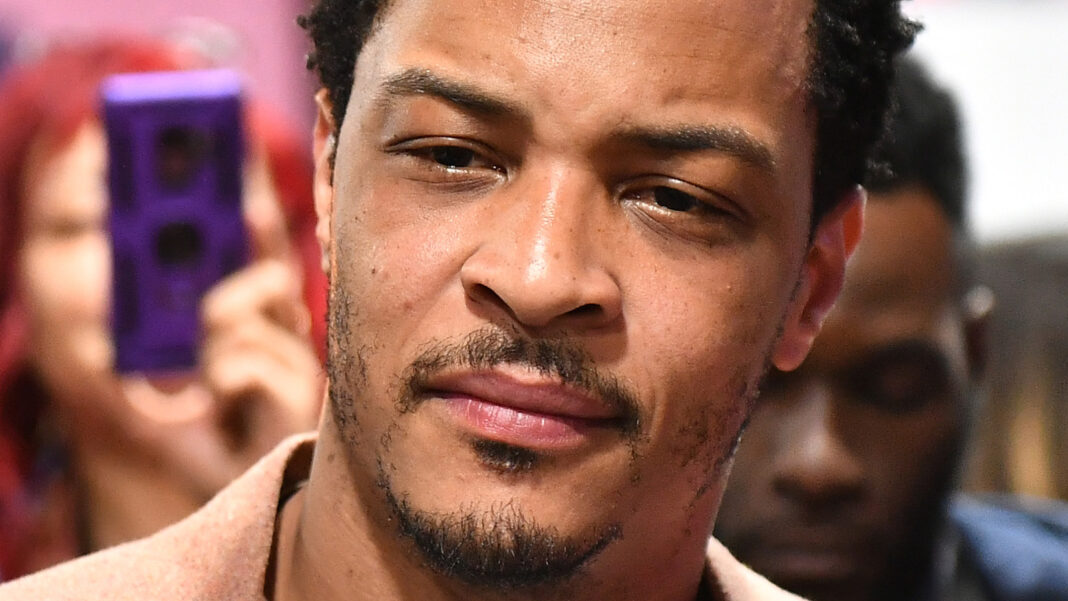 In September, T.I. and Tiny scored a legal slam dunk regarding one of their many allegations of sexual assault. The power couple got off the hook regarding a 2005 sexual assault incident per a legal technicality: the statute of limitations. Prosecutors have noted the time window specifically as the reason for T.I. and Tiny’s victory, noting that the 10-year statute of limitations regarding this case had expired. Thus, the final year the accuser would’ve been able to initiate legal proceedings would’ve been in 2015. Another point from 2010 has also been closed for the same reason.

In a May report, TMZ recalls the police report surrounding the incident, in which the accuser (known as Jane Doe) revealed she met the couple at a club beforehand. After a few drinks of her own, she accepted one from Tiny and was eventually led back to a hotel room with the two. There, the accuser and the couple allegedly engaged in unsavory acts before the accuser blacked out.

Also Read: What Is Legendary Marketer, Things To Understand?

In January, T.I. took to Instagram to share an eight-minute video in which he described the allegations as “egregious” and wrote, “No weapon formed against us shall prosper,” adding, “We vehemently deny ALL these disgusting, anonymous allegations.” However, there are still more recent claims from 2015 and 2017 per NBC, which would appear to be within the statute of limitations. Regardless, the couple is celebrating this as a win, with their lawyer telling People that they “are pleased, but not surprised” by the decision. 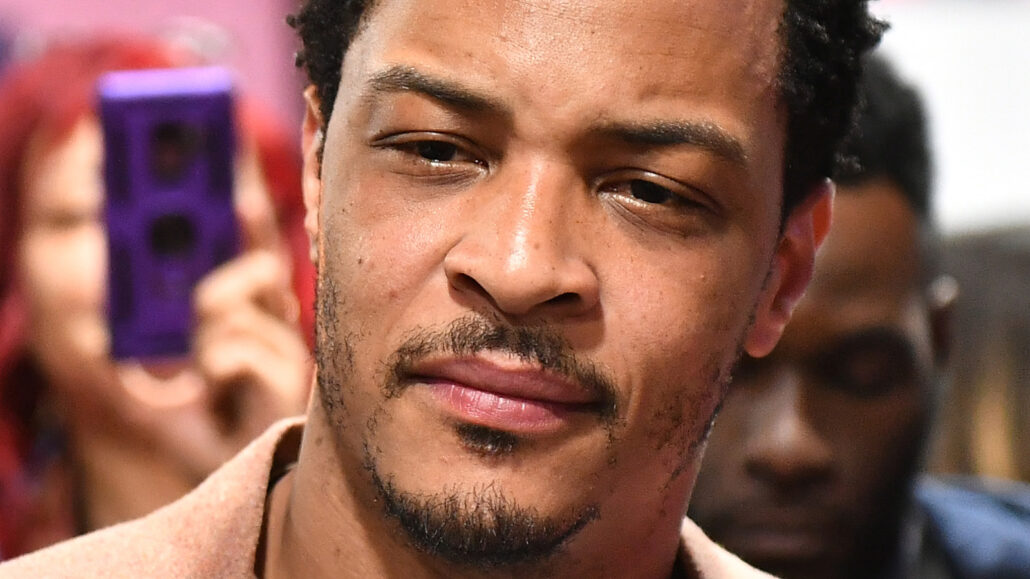