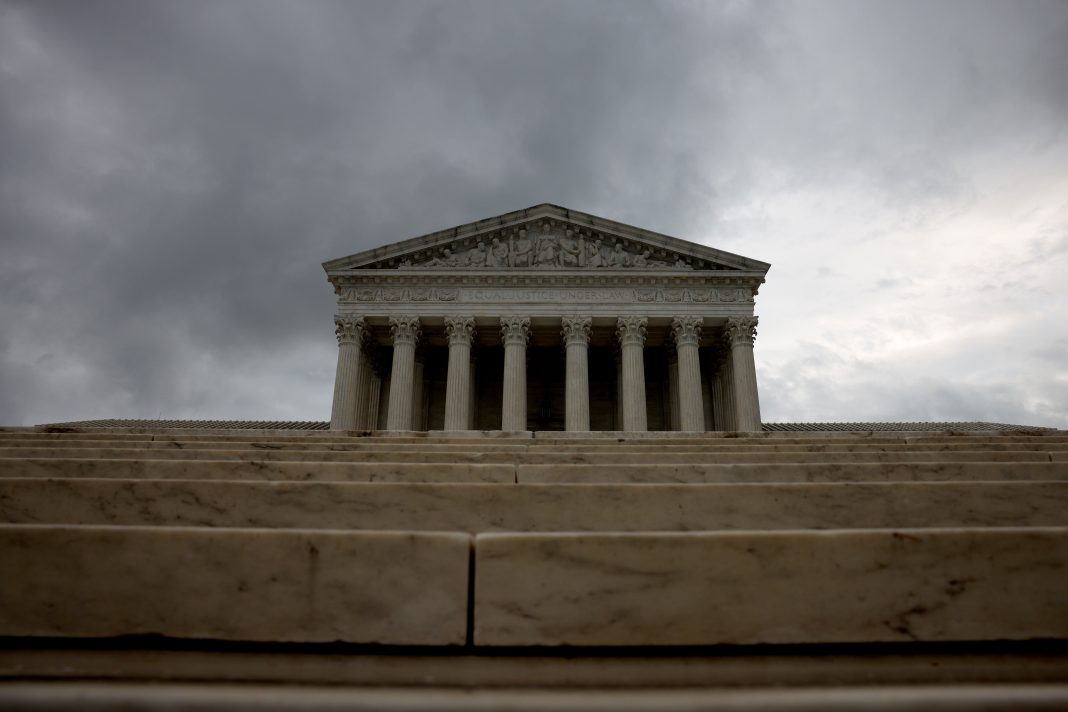 The Supreme Court will hear arguments in its fall 2022 session on whether or not state courts play any role in judging the constitutionality of election laws and legislative district maps passed by state legislatures.

If the court accepts these arguments, it would wipe out the last remaining protection available against extreme partisan gerrymandering and greatly increase the ability of state’s adopt highly restrictive voting laws.

It could also play a role in any future attempt by presidential candidates to steal an election, as former President Donald Trump attempted in the 2020 election. Siding with the North Carolina Republicans could effectively give all electoral authority to state legislatures, including in the approval of the winner of the state’s electoral college electors.