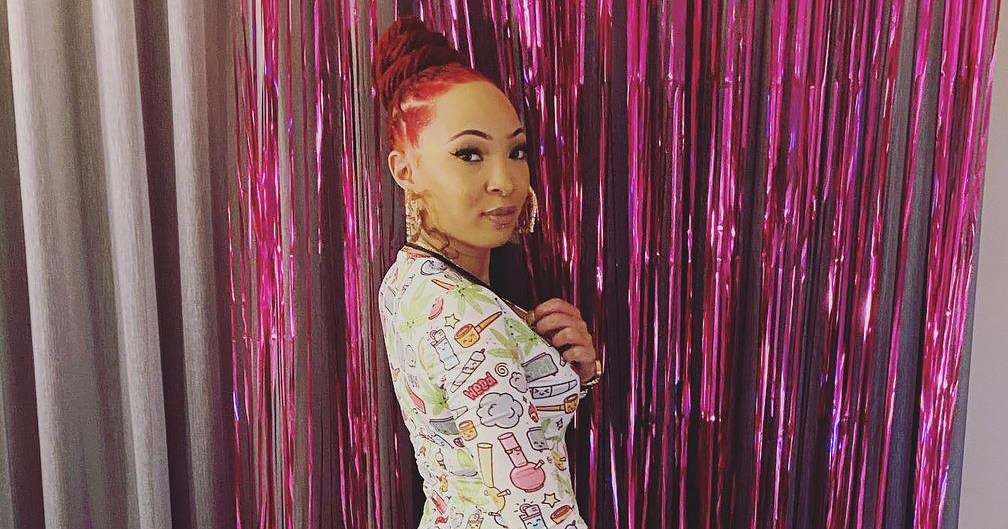 It’s never easy to say goodbye. Larry King, Christopher Plummer, and Cecily Tyson are among the celebrities who died in 2021, leaving those in their wake heartbroken.

Dustin Diamond died on February 1 at age 44 after a battle with stage IV small cell carcinoma. “He was diagnosed with this brutal, relentless form of cancer only three weeks ago. In that time, it managed to spread rapidly throughout his system; the only mercy it exhibited was its sharp and swift execution,” his rep told Us Weekly in a statement at the time. “Dustin did not suffer. He did not have to lie submerged in pain. For that, we are grateful.”

The actor Saved by the Bell costars paid tribute to him after news of his death. “I’m deeply saddened to hear of the passing of Dustin Diamond, a true comedic genius. My sincere condolences to his family and friends,” Mark-Paul Gosselaar told Us in a statement. “Looking back at our time working together, I will miss those raw, brilliant sparks that only he was able to produce. A pie in your face, my comrade.”

Mario Lopez, meanwhile, wrote via Instagram: “Dustin, you will be missed, my man. The fragility of this life is something never to be taken for granted. Prayers for your family will continue.”

Tiffani Thiessen echoed Lopez’s sentiments in an Instagram post of her own. “I am deeply saddened by the news of my old co-star @realdustindiamond passing,” she captioned a photo of Diamond. “Life is extremely fragile, and it’s something we should never take for granted. God speed, Dustin.”

Later that month, fans lost an iconic figure in Christopher Plummer, who died at age 91. “Chris was an extraordinary man who deeply loved and respected his profession with great old fashion manners, self-deprecating humor, and the music of words,” his longtime manager said in a statement to Us on February 5. “He was a National Treasure who deeply relished his Canadian roots. Through his art and humanity, he touched all of our hearts, and his legendary life will endure for all generations to come. He will forever be with us.”

The Oscar winner’s Sound of Music costar Julie Andrews honored him after his death. “The world has lost a consummate actor today. And I have lost a cherished friend,” the actress told Us in a statement. “I treasure the memories of our work together and all the humor and fun we shared through the years. My heart and condolences go out to his lovely wife Elaine and his daughter Amanda.”

Scroll down to see Us’ tribute to the celebrities who died in 2021.

Hear the Us Weekly editors break down the most surprising celebrity births during the pandemic under 2 minutes! 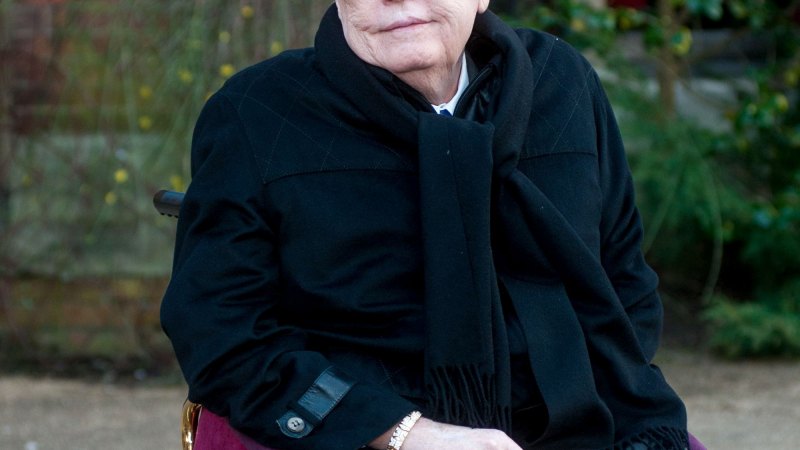 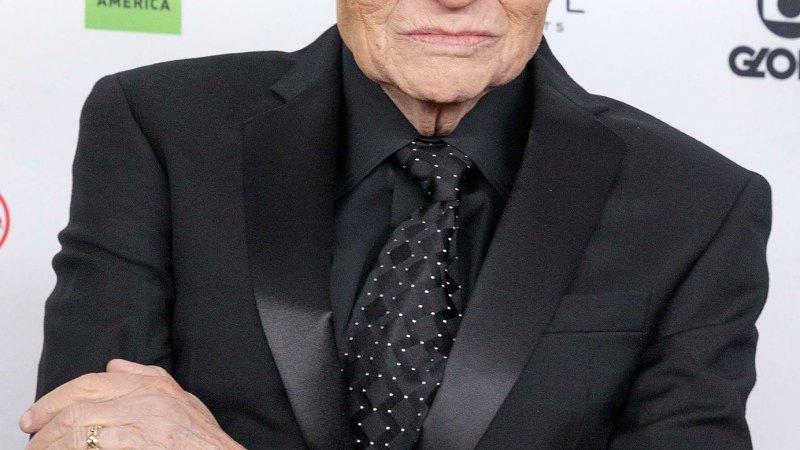 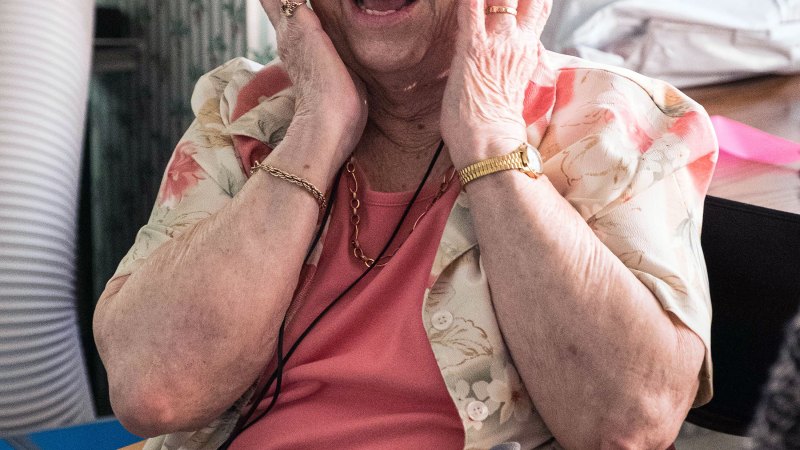 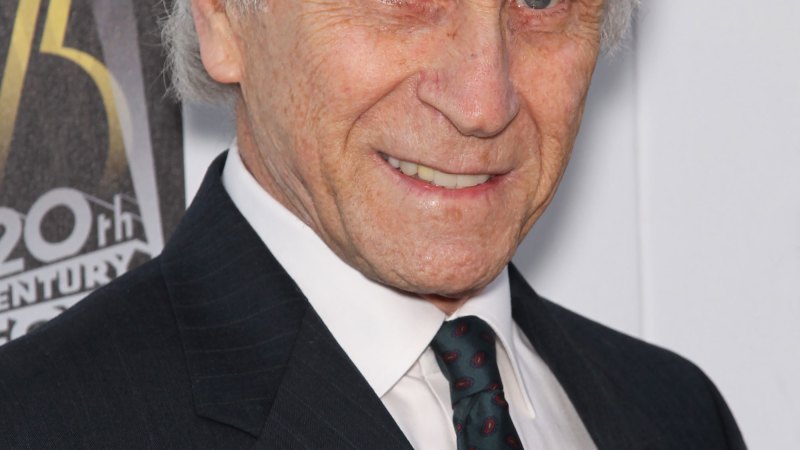 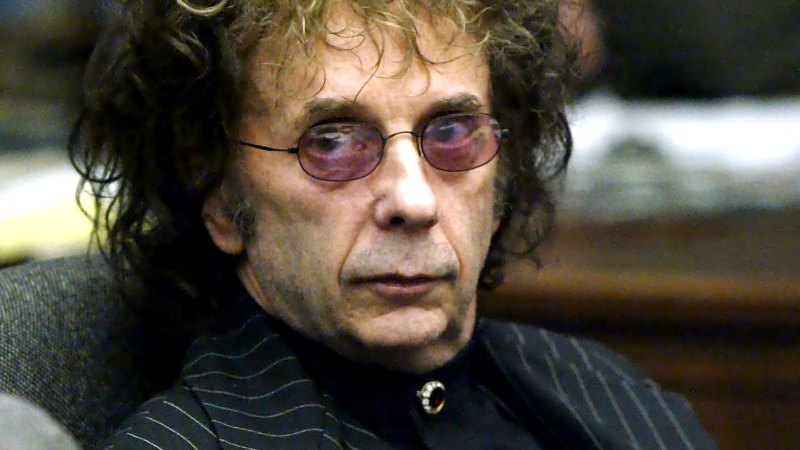 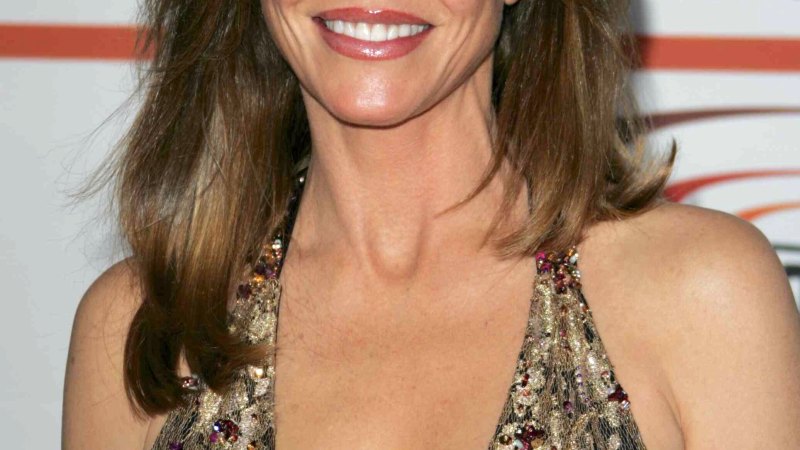 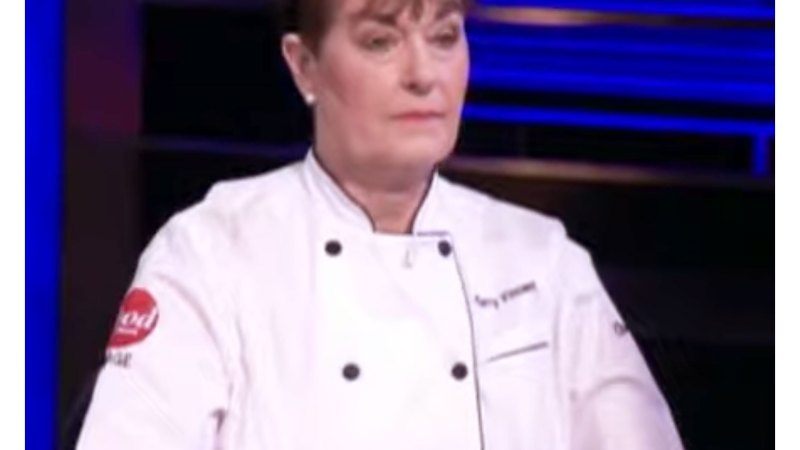