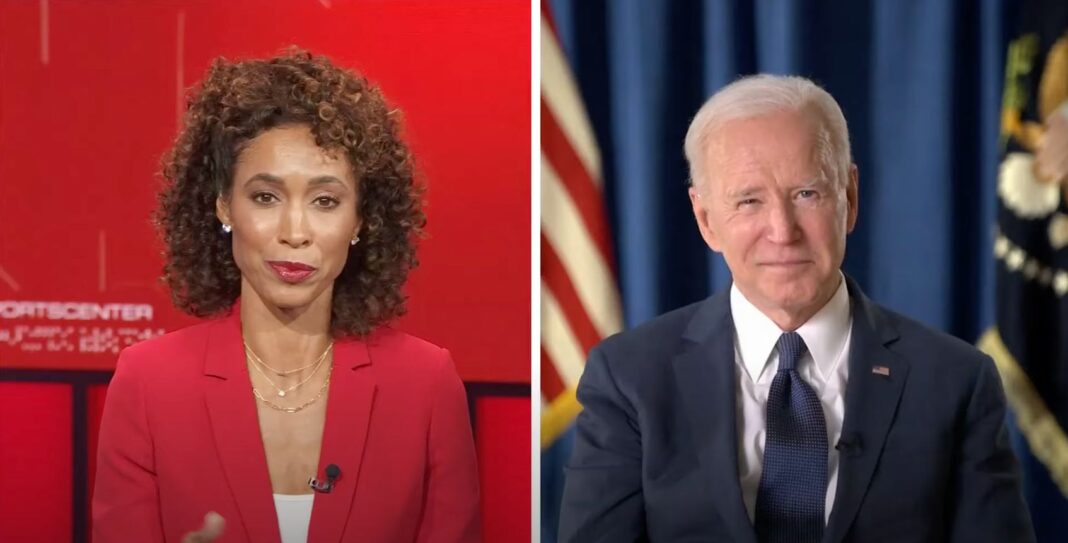 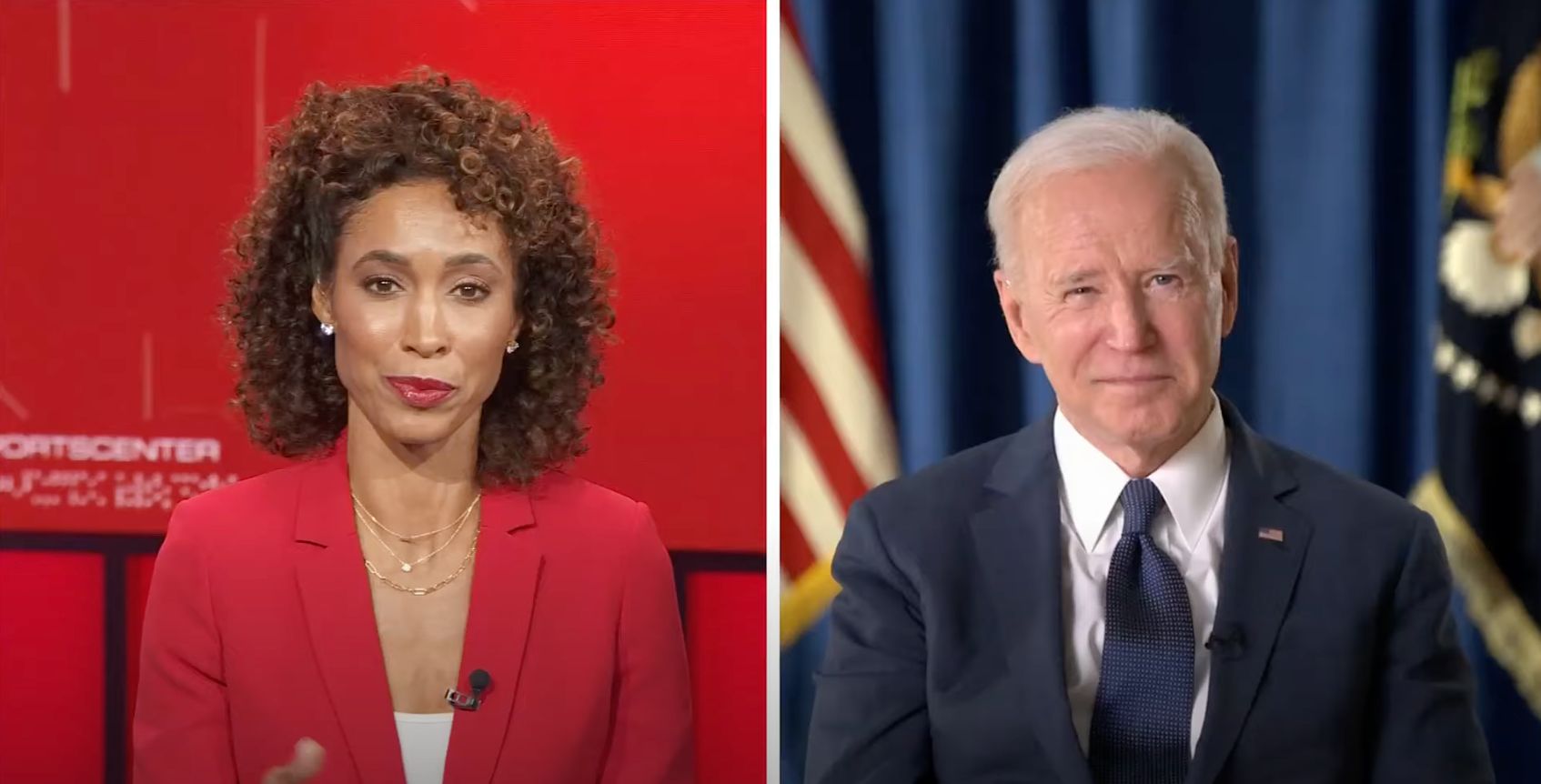 “I think today’s professional athletes are acting incredibly responsibly. I would strongly support them doing that,” Biden said in an interview with ESPN SportsCenter host Sage Steele. “People look to them. They’re leaders.”

Tony Clark, director of the MLB Players Association, said Friday that he “would “look forward” to discussing moving the All-Star Game, scheduled for July 13, out of Atlanta.

“Players are very much aware,” the union chief told The Boston Globe. “As it relates to the All-Star Game, we have not had a conversation with the league on that issue. If there is an opportunity to, we will look forward to having that conversation.”

In his interview Wednesday, Biden pointed to athletes fueling political change, specifically in the National Basketball Association. And such a move would not be the first in sports history. In 2017, the NBA moved its All-Star Game out of Charlotte, North Carolina, after the state legislature passed a bill discriminating against transgender people.

“The very people who are victimized the most are the people who are leaders in these very sports,” Biden told ESPN. “And it’s just not right. This is Jim Crow on steroids, what they’re doing there in Georgia and 40 other states.”

In his first news conference as president last week, Biden also called the law “Jim Crow in the 21st century.”

Major corporations have been facing pressure to speak out and take action against the law ― and activists have been threatening boycotts if they don’t.