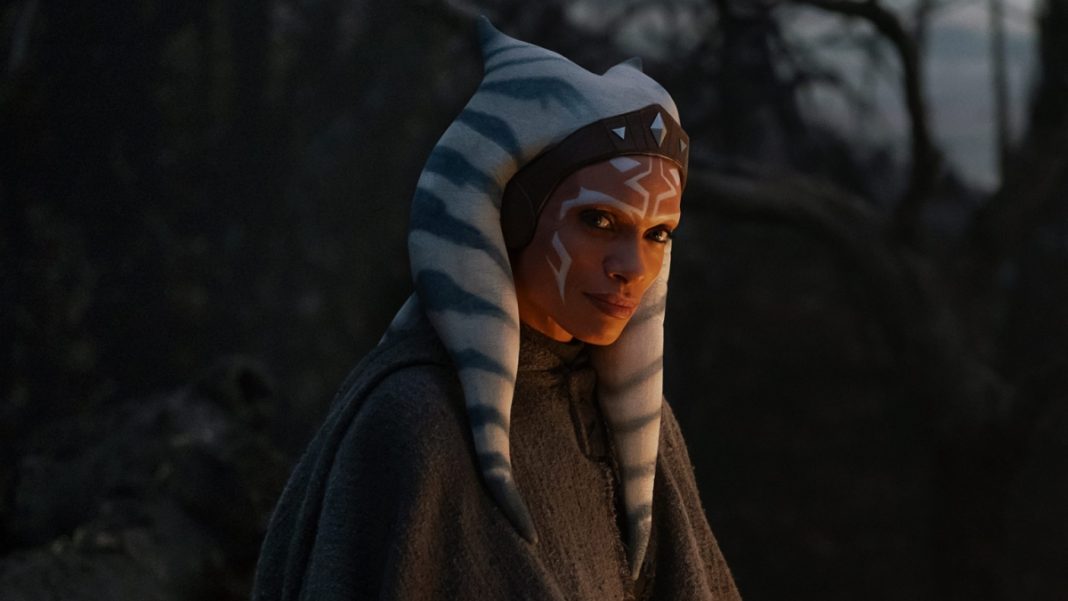 It’s Ahsoka’s turn for a live-action treatment! Disney+ has slowly been rolling a slate of brand-new Star Wars series, and iit is Ahsoka Tano’s time to shine.

The streaming platform greenlit Ahsoka, inspired by the Clone Wars character. In the animated series, the fierce warrior (voiced by Ashley Eckstein) attempts to train Anakin from being an undisciplined Jedi Padawan into a humble and patient Jedi Knight. Disney since cast Rosario Dawson to portray Ahsoka in the live-action iteration, beginning with a cameo in The Mandolorian.

“Actually, it first came from fans online. Someone tweeted me and fancast me. I retweeted back and I was like, ‘Absolutely, yes please’ and ‘#AhsokaLives,’” the Rent actress told Vanity Fair in November 2020. “And apparently that got the attention of someone who has been doing the Star Wars press for years. She forwarded it to [show writer] Dave Filoni. That kind of started a whole thing. I was like, ‘Oh my goodness, did I just get fan-cast in something?’ And then nothing happened.”

She continued: “[Filoni and Jon Favreau] were just about to drop the first [season of The Mandolorian] and they had all of this art that had me as Ahsoka. They had already been preparing, knowing that they wanted to have her be a part of a story in the second season. They’d just been visualizing me in this role that whole time, and it was mind-boggling.”

Filoni, for his part, was intrigued by the fancasting choice while he was still in the early phases of script development.

“That was the first time and I looked at Rosario and I thought, ‘Huh. Yeah, I think maybe she would make a good Ahsoka,’” he told Vanity Fair at the time. “I just kept loosely aware of what she was up to, and she was doing some Marvel things. But I’d seen interviews with her where she would talk about wanting to play the character and her excitement, so it was interesting.”

A first look at the new show was revealed during the annual Star Wars Celebration in May 2022.

“I’m here because of people like you,” the Daredevil alum said during the panel, per Variety. “It’s just such a thrill and honor to bring her to life and feel the energy of everyone wanting to see her come to life.”

She continued to the outlet: “Embodying a character, literally, physically, every single day, has brought on a whole other level of experience to working on a project, and bringing a character to life. It’s changing me. … So often, I take pieces from a character, and then I inject so much of myself in to things of my own experience and what I have to draw from. But this is absolutely going in the other direction and she is so influencing me. It’s just been so powerful to be on that journey, to be taken along with it; it’s not something I could have hoped for, or dreamed of, so it’s really out of this world.”

Scroll below for everything we know so far about Ahsoka: 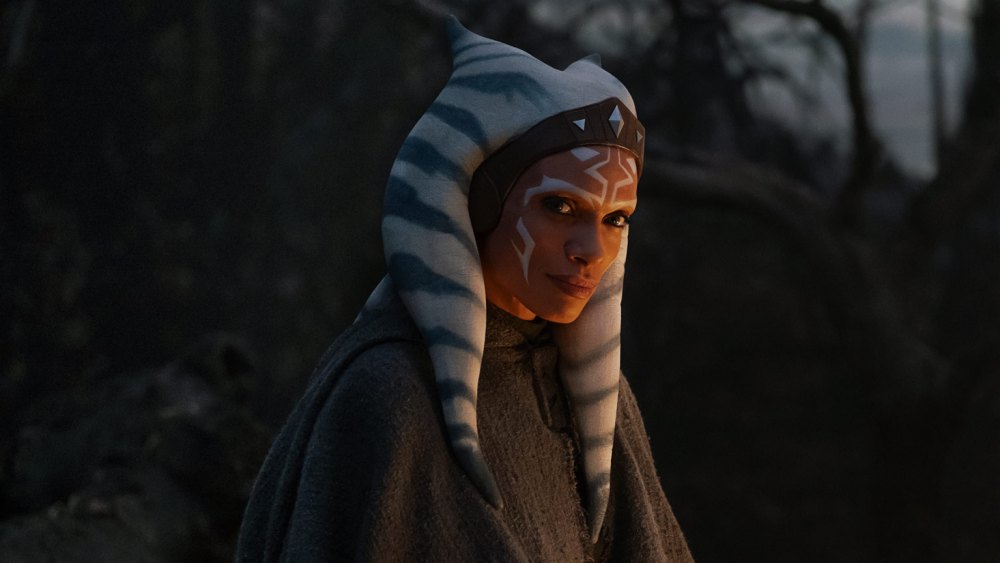 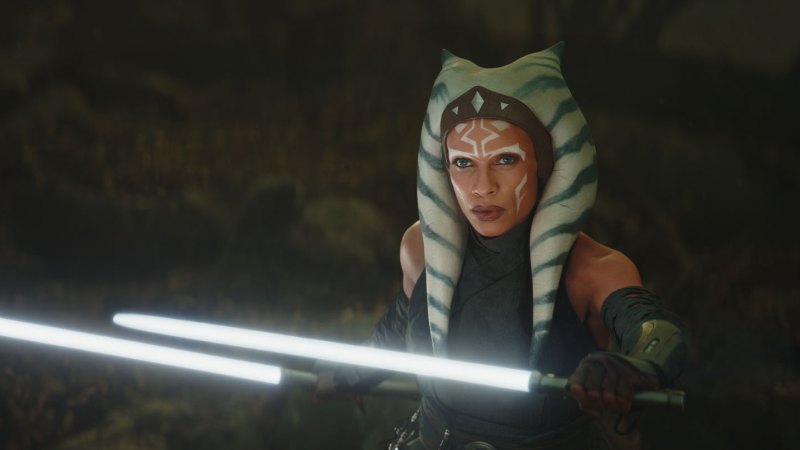 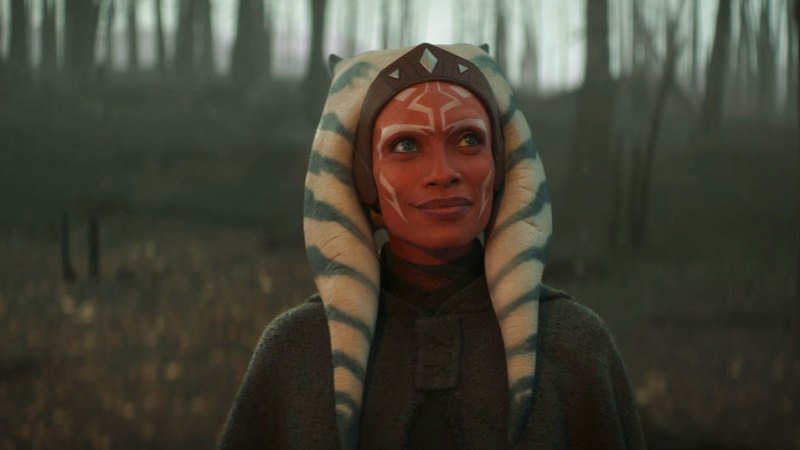 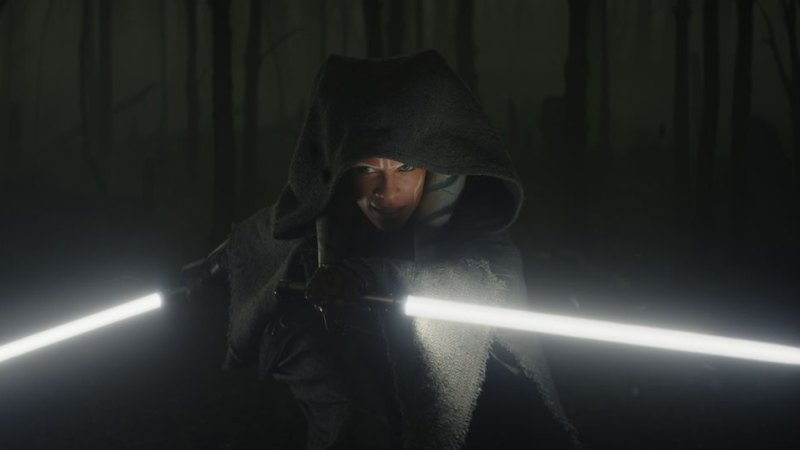 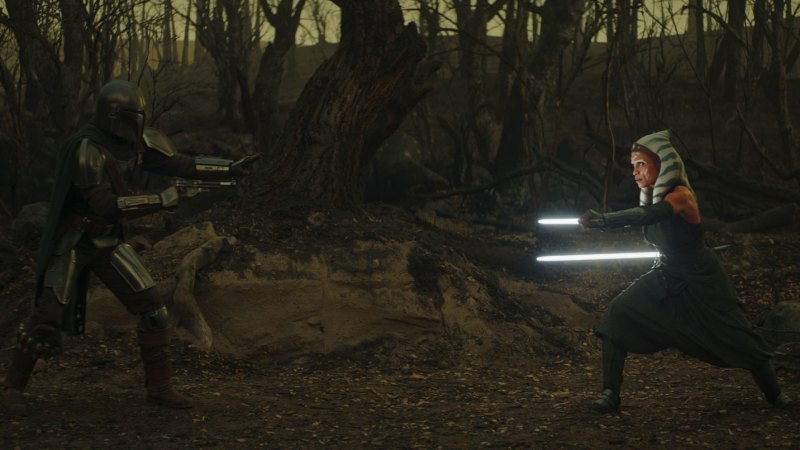