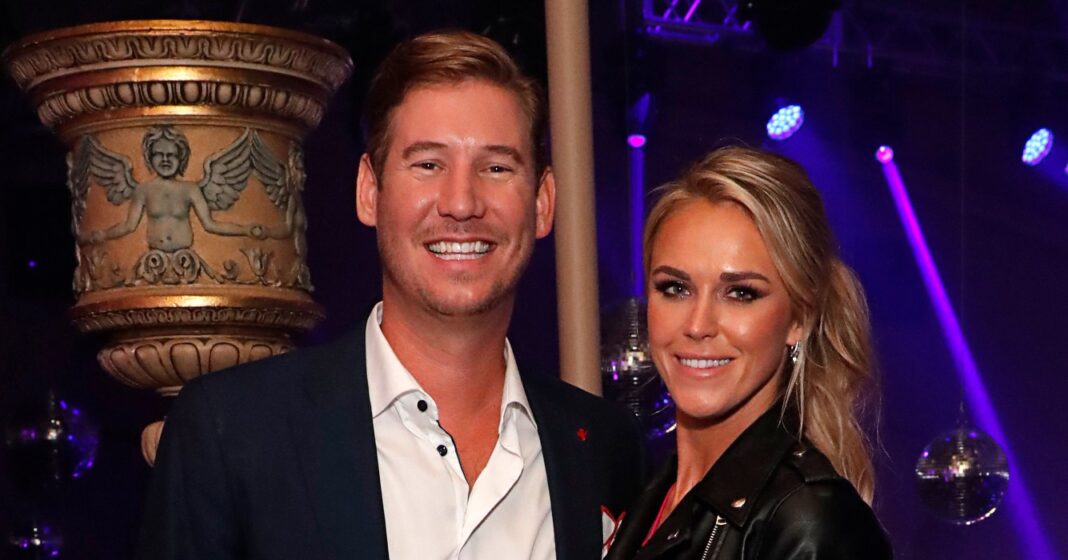 After Austen Kroll and Olivia Flowers revealed that they had split, things may be looking brighter for the former couple.

“I didn’t properly convey at the reunion just how much this girl means to me and how close that we’ve gotten over the past year and change,” Austen, 35, gushed during the Southern Charm cast’s panel at BravoCon 2022 on Sunday, October 16. “She means the world to me. … I’ve made a big effort to change [things] after the reunion. We’ve had a wonderful weekend.”

The “Pillows and Beer” podcast host and Olivia, 30, began dating late last year, which was chronicled on season 8 of the Bravo series.

“We are in a good place,” Olivia, who joined Southern Charm this season, told Us Weekly exclusively in August, revealing the pair were monogamous. “We had an incredible summer together and traveled and we’re still good.”

The duo confirmed their split one month later while taping the season 8 reunion, which aired in October. “We both talked and we’re like, ‘I don’t want to ever lose you in the capacity that we’ve seen our friends,’” Austen said at the time. “Or in the way like me and Madison [LeCroy, whom he previously dated] don’t speak. She was like, ‘That would break my heart’ and it’s true. You can call me a coward … for not taking that leap but, like, that s—t terrifies me.”

While Olivia was eager to be in a committed relationship with the Kings Calling Brewing founder, he was unable to commit at the time.

Following the couple’s breakup, they reunited at BravoCon on Sunday but played coy about what the future holds. Austen even turned the question around on Shep Rose, asking if he had reunited with ex-girlfriend Taylor Ann Green, whom he split from earlier this year.

“Yeah, Shep, where were you this morning?” Olivia teased the 42-year-old Bravo star, seemingly implying he might have hooked up with Taylor the night before.

While Austen and Olivia continue to play coy about what comes next for them, the Winter House star previously told Us that his former partner will always be special to him.

Scroll below for more of the biggest revelations from the Southern Charm panel at BravoCon 2022: 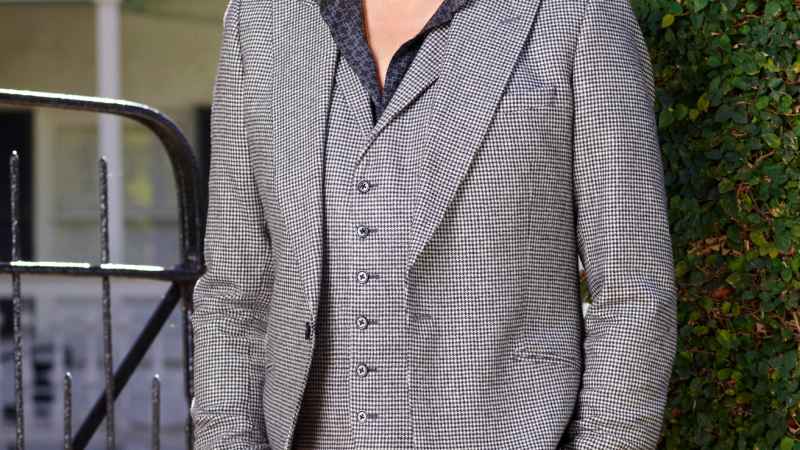 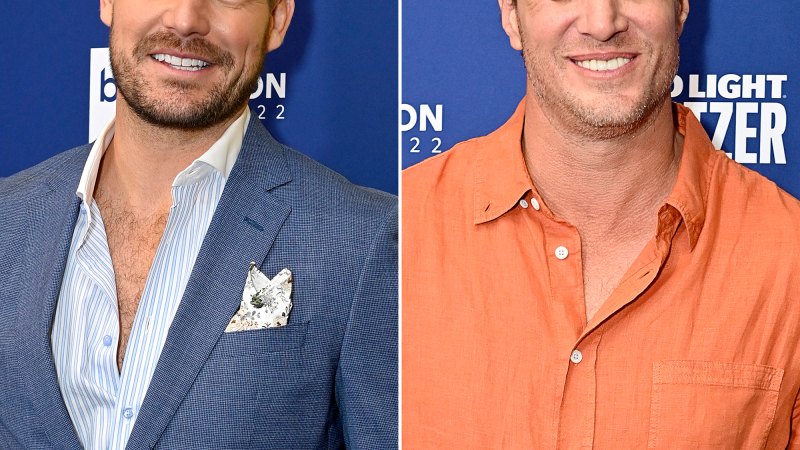 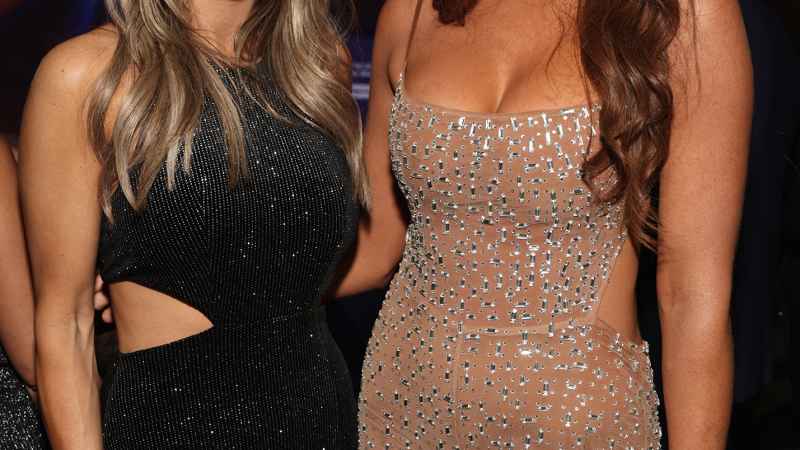 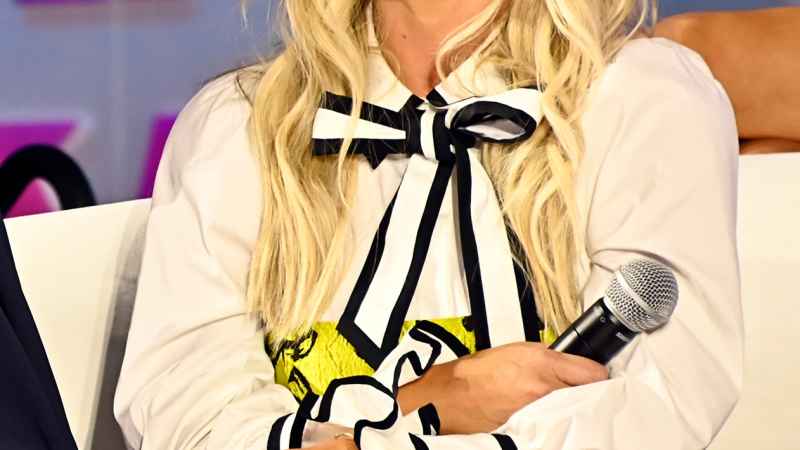 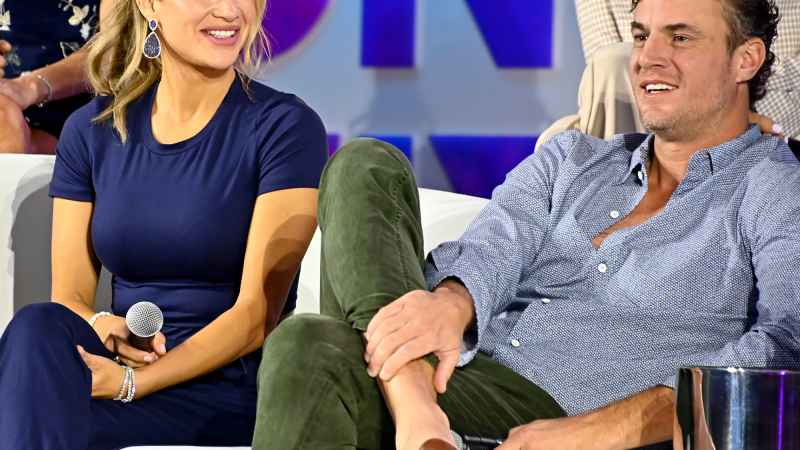 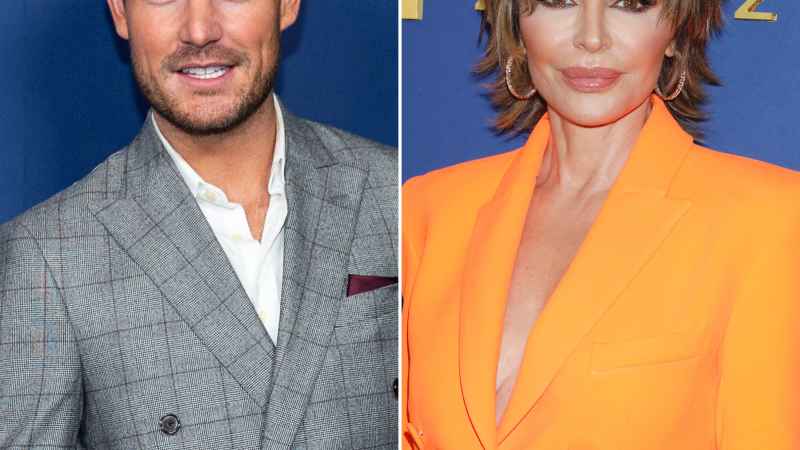 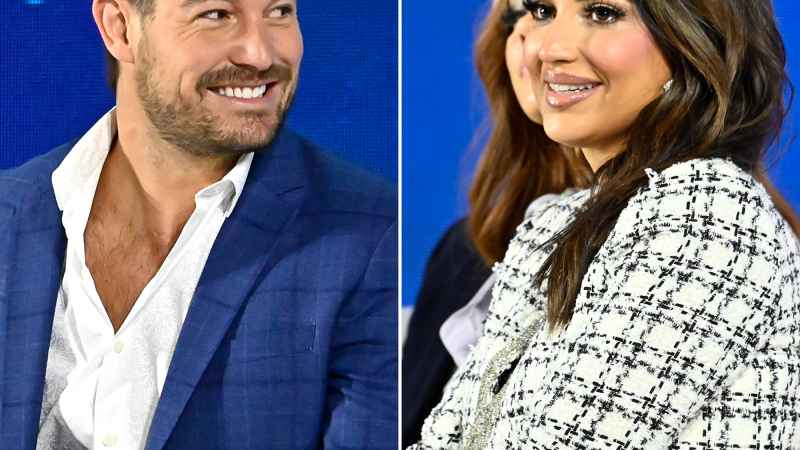 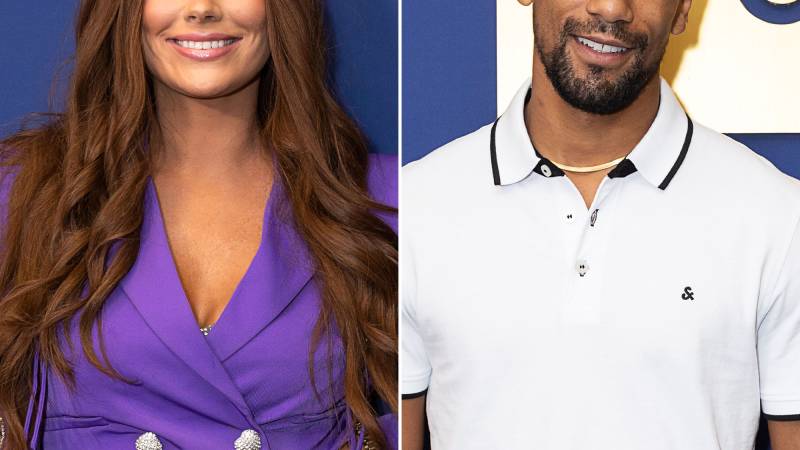