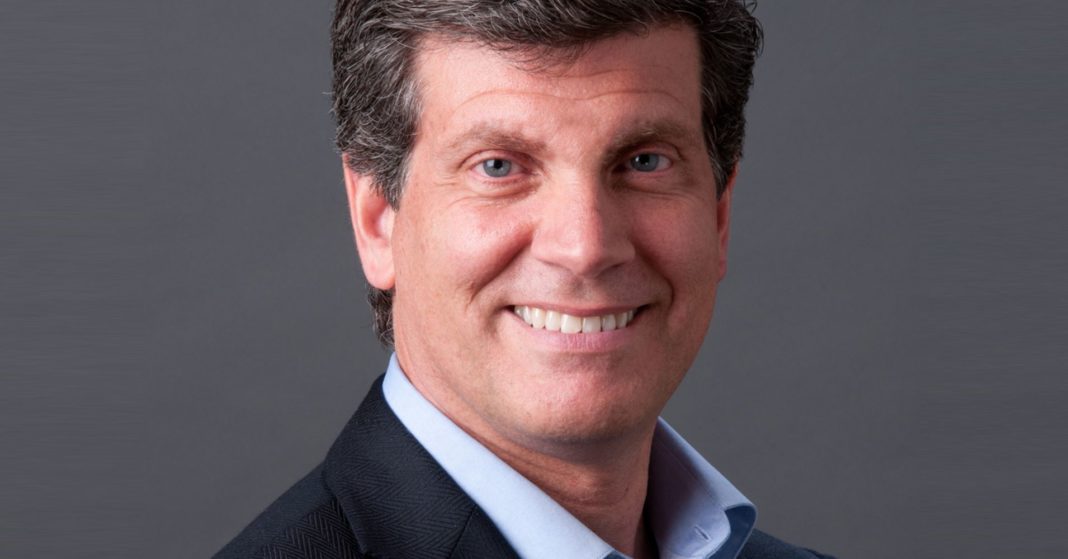 Tech stocks have gotten crushed this week, and cloud software companies have been hit the hardest. But Anaplan is forging ahead with its public market debut anyway.

Anaplan, which makes cloud-based business planning software, said Thursday night that it priced shares at $17 a piece, the high end of its range, and expects to start trading on the New York Stock Exchange on Friday. The announcement comes hours after the Wall Street Journal reported that Tencent Music would be delaying its IPO amid the market sell-off that pushed the Nasdaq to its lowest close since May.

It’s not just U.S. tech. Sonae, a Portuguese conglomerate, said on Thursday that it’s holding off on a public offering, as did Dutch car leasing group LeasePlan.

While recent trading signs are ominous, Anaplan is riding a longer-term wave that’s seen cloud companies hit the public markets with fanfare. Dropbox, Docusign, Avalara and Elastic are among a crop of emerging software companies to go public in 2018 after an IPO lull last year. Earlier this year, Workday acquired Adaptive Insights, an Anaplan competitor, for $1.5 billion.

Anaplan filed to go public last month. On Wednesday, the company raised its expected price range to $15 to $17 a share, up $2 from its previous rage. The company said on Thursday that it raised $263.5 million, selling 15.5 million shares.

The $17 pricing gives the company an implied valuation of $2.07 billion, excluding an additional 2.3 million shares that underwriters have the option to purchase.

Even before the market swoon, Anaplan was already headed toward an unusual IPO because it has a brand new finance chief. Last month Dave Morton joined Anaplan as CFO after a brief stint at Tesla.