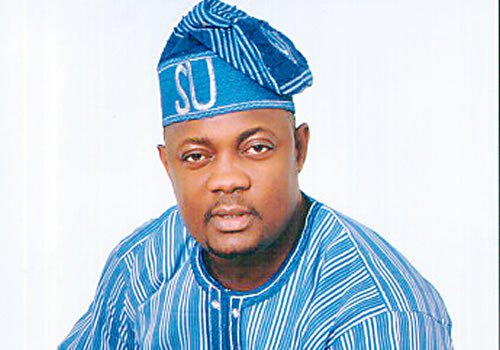 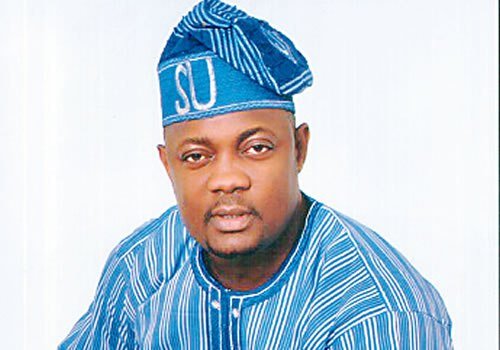 Personal Assistant to a former member of House of Representatives, who represented Akinyele/Lagelu Federal Constituency in Oyo state until his death, Hon. Temitope Olatoye, Mr. Wale Azeez, is dead.

Olatoye, DAILY POST recalls, was killed by some unknown gunmen in Lalupon area of Ibadan shortly after he cast his ballots during the gubernatorial and House of Assembly elections on March 9.

The slain lawmaker was thereafter buried in Ibadan, the state capital on Friday, May 3.

Our correspondent, however, gathered that Azeez, who has been an aide to the lawmaker since 2011 was hit by a bullion van a week after his boss, (Olatoye) was buried.

Azeez was hit by a bullion van whose driver allegedly drove against traffic on a ‘one way’ road in Iwo Road area of Ibadan, the Oyo State capital last Wednesday.

He was said to have been rushed to the intensive care unit of the University College Hospital, UCH, Ibadan after the accident.

The driver of the bullion van was later detained at the Testing Ground Police Station, Iwo road, Ibadan.

DAILY POST, however, gathered on Thursday that Azeez is dead.

He died on Monday, six days after he was hit by the bullion van.

The 47-year old has been late Olatoye’s legislative aide since 2011 when Olatoye was elected to represent Lagelu State Constituency in the Oyo State House of Assembly.

But, Public Relations Officer (PRO) of the state Police Command, Mr. Olugbenga Fadeyi when asked for comment, said that he we was not aware of the incident.

Fadeyi during the telephone conversation with DAILY POST correspondent, however, promised to find out to know what transpired.

Fadeyi said, “I am not aware.