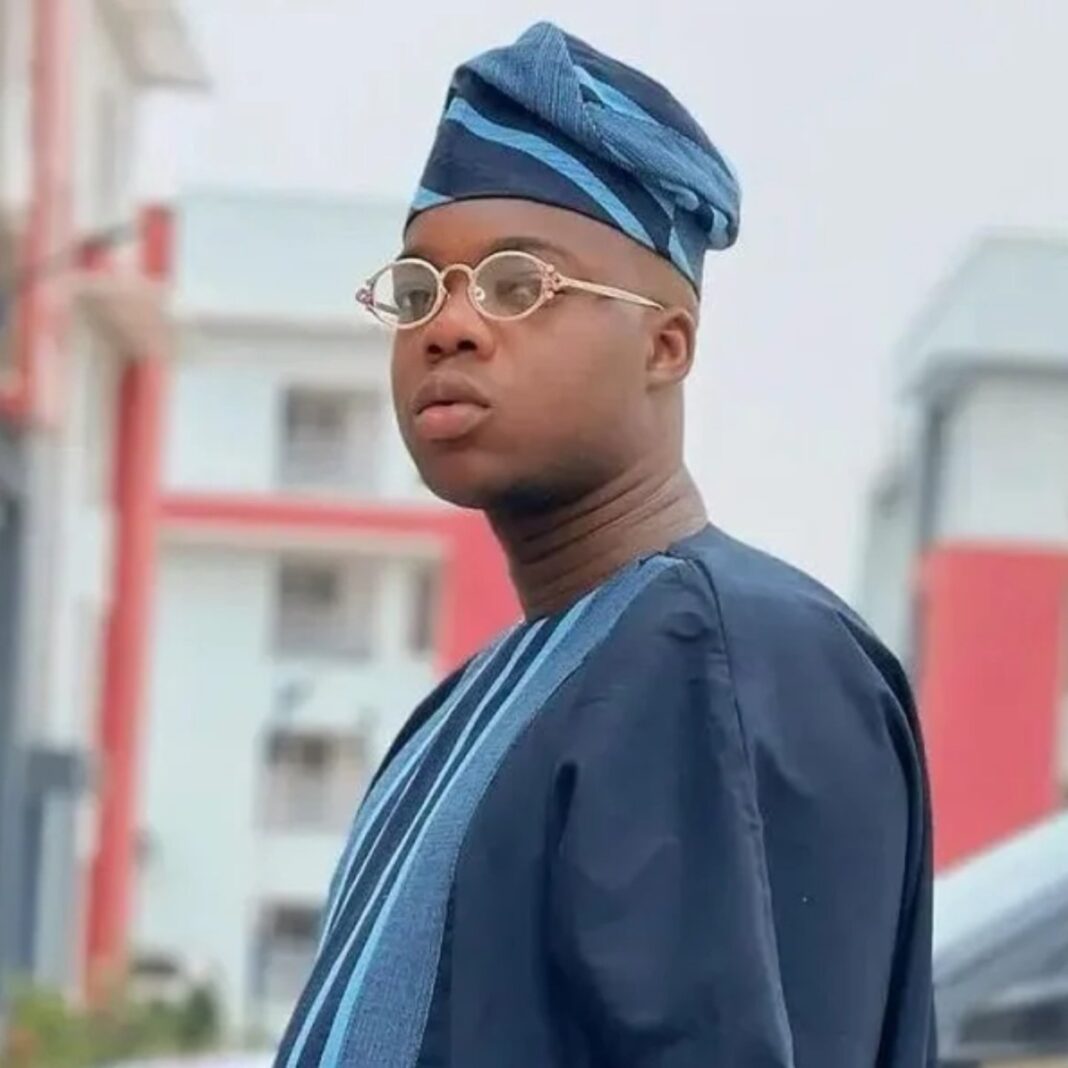 Popular comic actor and online comedian, Abdulgafar Ahmad, aka Cute Abiola, has announced his exit from the Nigerian Navy for entertainment.

The comedian’s exit came hours after Kwara State Governor, Abdulrahman Abdulrazaq, appointed him as his Special Assistant on Creative Industries.

Cute Abiola, who made the announcement on his verified Facebook account on Friday, said the approval of his exit was made by the Chief of Naval Staff.

He said he would focus more on his career in the entertainment industry.

According to him, serving in the Navy has helped instill in him the discipline needed to have a successful life.

While appreciating Vice Admiral Awwal Zubairu Gambo, the Chief of Naval Staff and senior colleagues for their immense contribution towards the development of his career, the skit maker described Nigerian Navy as his roadmap to a sustainable career path.

The skit maker was earlier in November, 2021, detained and punished by the Nigerian Navy for violating the armed forces’ social media policy after posting a video of himself in military uniform on social media.