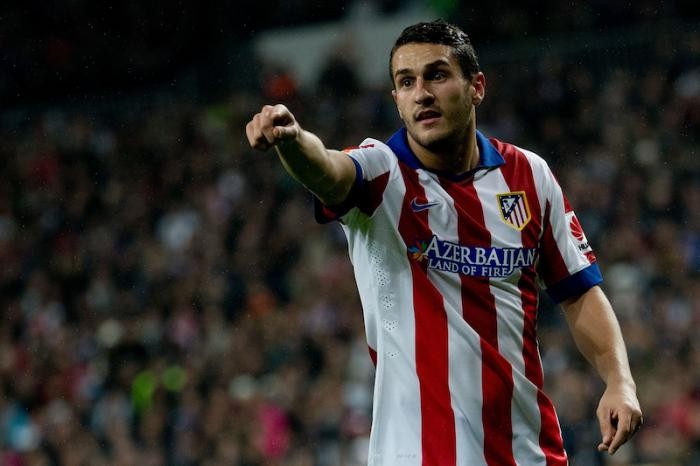 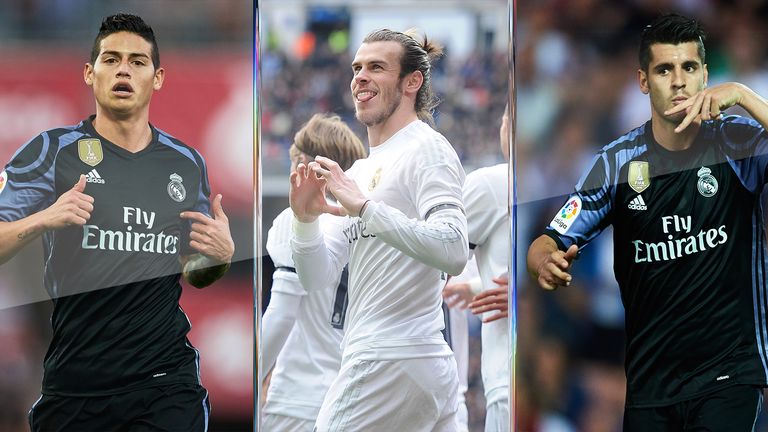 With Premier League clubs having money to spend, they are sure to look to the talent on offer in La Liga.

Spanish football expert Terry Gibson runs the rule over six players who are in demand.

But who would be the shrewdest signing?

It just goes to show the depth of quality Zinedine Zidane has that he didn’t even get on the bench in the Champions League final. I think James in general when he has played has been fantastic, it’s just a numbers game at Real Madrid.

Isco seized the opportunity and became a really important player towards the end of the season.

Real Madrid paid 80m euros for him, and it’s hard to justify that he’s been worth that, but I also don’t think his form has let him down at Real, it’s just a numbers game with the amount of players they have.

I think he’d be a wonderful addition to the Premier League and would be more than capable of enhancing any of the teams that finished in the top six. He’s a lovely player, sensational footballer, and people would really enjoy watching James play on a weekly basis.

He’s got a feisty little character and he wants to play as the first striker. Zidane can be flexible, but it’s hard for Morata, and he can argue justifiably that he should be playing more.

Zidane has a lot of faith in Benzema, who has served Real well over the years, but it’s clear Morata has become clearly irritated that he is not playing in the big games. Morata’s attitude has been fantastic, but it’s clear that he may want to leave Real Madrid again, go away and prove himself like he did at Juventus.

I’m sure Zidane would like to keep him at Real Madrid, but with Ronaldo and Benzema the first choice top two, I think Morata feels he’s quite hungry to get away and prove himself again.

Watch some of Morata’s best goals for Real Madrid

It’s always possible because money does talk, and it depends on the mindset of Gareth Bale. Looking how we look at it, from the outside on a weekly basis, I don’t see any reasons or suggestions for him wanting to leave Real Madrid. They’re arguably the biggest team in the world, he’s winning trophies, yes he’s had a frustrating season this year but because of injury. His form has been good when he has played.

I think Real would dearly like to keep Bale, and I know Zidane thinks the world of Bale. I think that showed when Bale got an appearance after hardly playing in four months, but Zidane wanted him on the bench and onto the pitch.

I don’t see much possibility of Bale wanting to leave Real, or Real wanting Bale to leave. 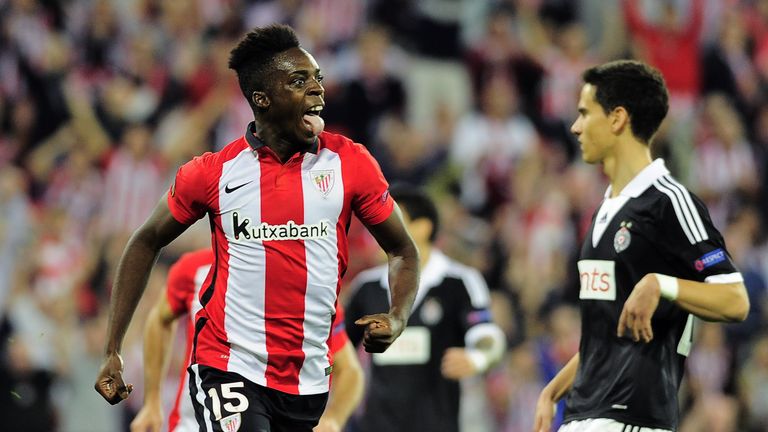 Talent-wise, I can see him in the Premier League. As with all the Athletic Bilbao players he has a great attitude.

He’s got skill, very quick, I’d have liked to have seen him score more goals this season, but in fairness to him he hasn’t always played as a central striker, where I believe he is best.

I would suggest any club in the Premier League who wants a top striker, young and still full of potential, he’d be the type of striker you could get 10 or 15 goals from playing in a central position.

He’s going to cost a lot of money because we all know you have to pay the big buy-out clause to sign players from Athletic Bilbao, but one to keep an eye out on throughout the summer. 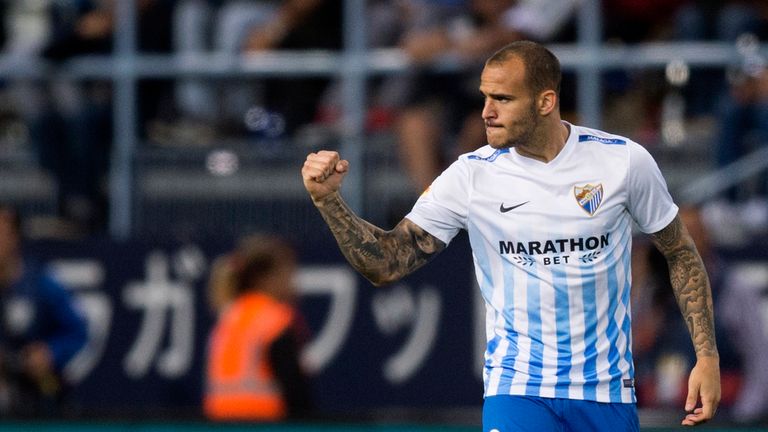 He’s a player that we knew had potential at Barcelona, but it’s been confirmed since he moved to Malaga.

I think it’s clear that with a buy-out clause of around 10m euros, a player that scores 15 goals in a La Liga season, he’s been sensational for Malaga.

He’s quick, direct, a very good finisher, a good taker of set pieces as well, and he has shown his true credentials since he’s been at Malaga.

It’s tough on Malaga, but they’ve had a good season out of him having not paid anything for him, and he would be another top signing for a top Premier League club. 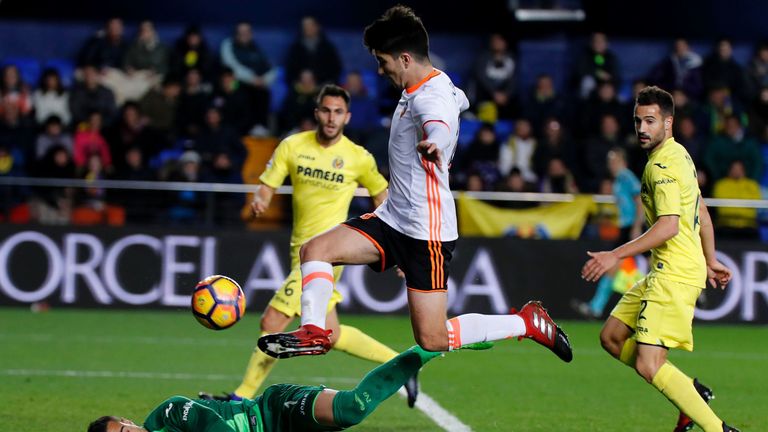 He’s going to be a fantastic player. He’s straight out of that mould of Spanish attacking midfield players. We’ve been lucky in the Premier League to see David Silva in particular over the years, and Soler is not too dissimilar. He’s a magician on the ball, a young player who has integrated himself to become an important player at Valencia, and so quickly as well.

Playing regular first-team football at Valencia, he’s going to cost a lot of money, rightly so, but I’d imagine the big Premier League clubs are aware of him, and will be interested in him.