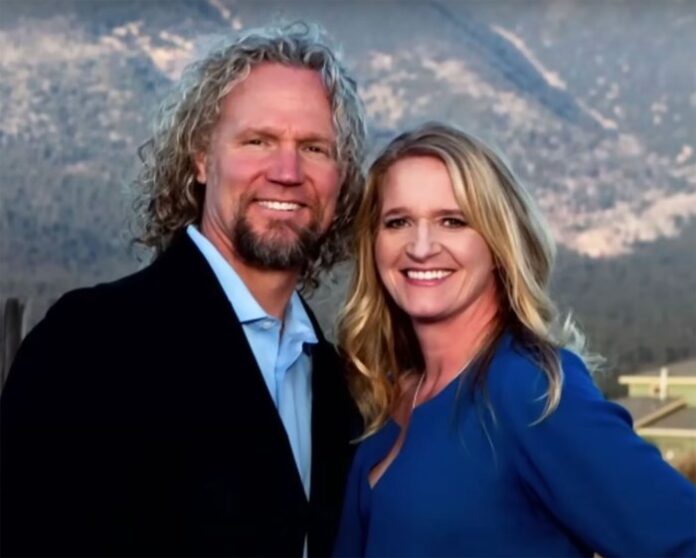 Taking the high road? Sister Wives’ Kody Brown claimed he is rooting for ex-wife Christine Brown to find her happily ever after following their 2021 split.

“One of the kids told me, ‘Dad, mom says you have your soulmate and she wants hers,’” Kody, 53, said during part 3 of Sister Wives: One-on-One, referring to Christine’s perception of his relationship with fourth wife Robyn Brown.

The Wyoming native revealed during the Sunday, January 8, episode that he wants the same for Christine, 50. “I hope she finds her soulmate,” he added.

Kody and Christine announced their split in November 2021 after more than 25 years together. The exes, who consider themselves divorced as they were never legally married, spiritually wed in 1993.

At the time, the Cooking With Just Christine star became Kody’s third wife. He was already legally married to Meri Brown and in a spiritual union with Janelle Brown. Robyn, 43, joined the family in 2010. Four years later, the patriarch divorced Meri, 51, and legally married Robyn and adopted her three children from a prior relationship. (Kody and Robyn share two children of their own: Solomon, 11, and Ariella, 6.)

Last month, Janelle confirmed that she and Kody had been “separated for several months” after nearly 30 years together. Meri, for her part, revealed during part 1 of Sister Wives: One-on-One that Kody made the “decision” that they were no longer married.

When it comes to his future with all of his spouses, Kody made it clear on Sunday’s episode that in addition to Robyn, he was focused on mending fences with Janelle, 53.

“I hope I find a happy and beautiful place with Janelle and I hope all my kids and I can reconcile,” he said. “Here’s hoping.”

Christine, meanwhile, commented on the probability of Kody being able to continue on with the polygamist lifestyle after having three failed romances.

“It’s very unfair for me to feel the way I feel about Kody and plural marriage. It’s very unfair to Meri and Janelle, but I feel like he doesn’t have the capacity for plural marriage,” she confessed. “I even told Janelle, ‘I’m sorry that I feel this way, but I do.’ I just don’t feel like he has that capacity anymore. If you can’t be exactly how Robyn is, I don’t know what that looks like.”

The Utah native, who shares children Aspyn, 27, Mykelti, 26, Paedon, 24, Gwendlyn, 21, Ysabel, 19, and Truely, 12, with Kody, noted that Robyn was the former firearms salesman’s “soulmate” and the other women couldn’t compete with that.

Kody alleged that Christine’s perception of his relationship with Robyn was “a lot of sour grapeing,” adding that if she was “envious” of their dynamic she could have tried harder.

“She has to have the energy and the effort in the relationship for that connection,” he said of his ex-wife. “That is on the merits of the relationship. Be the kind of person who is giving and loving.”

Elsewhere in the episode, Kody admitted that he is “on the verge of not even being a polygamist” after all the recent drama. “I’m really looking back a lot,” he concluded. “Missing some of the past and regretting a bunch of it.”