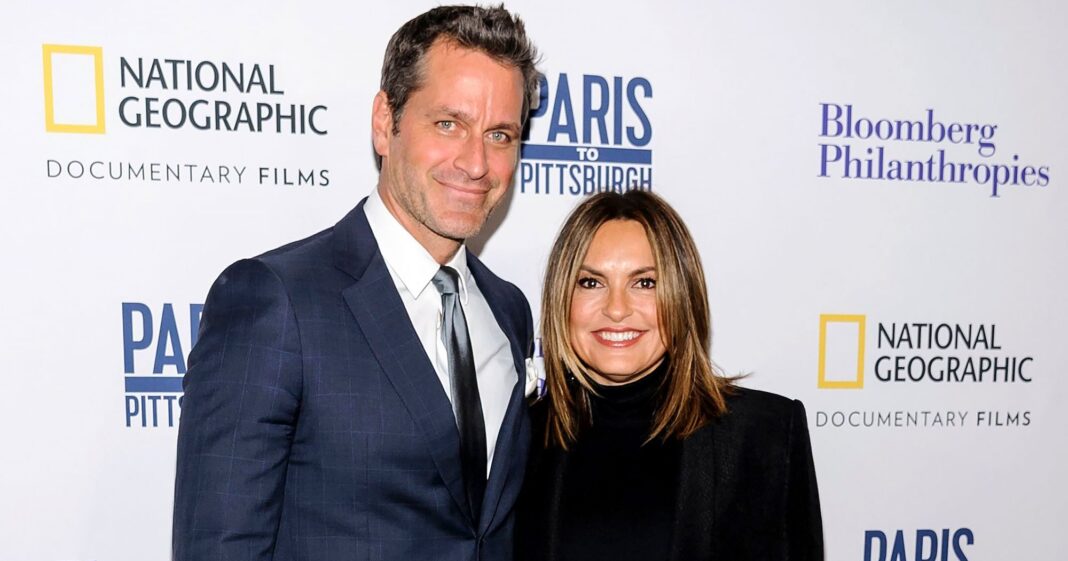 Mariska Hargitay should thank Law & Order: Special Victims Unit for more than decades on the air. The hit NBC drama also introduced her to their husband Peter Hermann.

The couple, who tied the knot in August 2004, began their lasting relationship after the Younger star made a guest appearance on the show during season 3 in 2002. Hermann continued his role as Trevor Langan to Hargitay’s Olivia Benson throughout the series’ run, popping in from time to time as their offscreen romance thrived.

Also Read: Get Jobs close to you in US, here are what you need to know

Two years after their wedding, the pair welcomed son August in June 2006. They kept expanding their family in 2011, adopting daughter Amaya and son Andrew within months of each other.

While the actors remain private the majority of the time, Hargitay opened up to Us Weekly in June 2018 about balancing her professional success with motherhood. “It’s hard. I’m not going to say it’s easy, it’s hard. I’m learning to [balance]. I try to be super present with where I am,” she explained. “When I’m at work, I’m at work. When I’m with my kids, I’m with my kids.”

Still, the Emmy winner knows how to make it all work — with help from Hermann, of course. “There are days I go home and just cry. There have been days when I didn’t see my kids. Those are the days I’m like, ‘Maybe I’m done [filming Law & Order: SVU],’” she admitted. “But now, this is a gift of doing something for 20 years. We’re such a well-oiled machine. I go in there and I’m like, ‘Guys, I’ve got a kids thing. I’m out.’ They’re like, ‘Got it, boom.’”

Hargitay also knows the importance of alone time with the actor, whom she frequently jets away with on travels around the world. 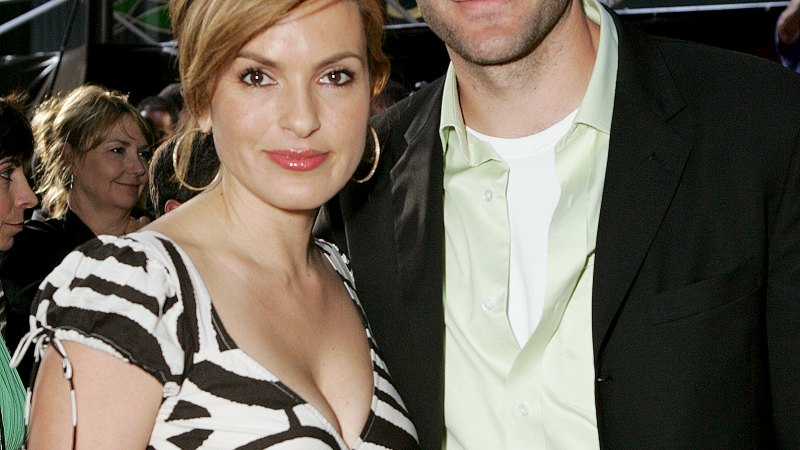 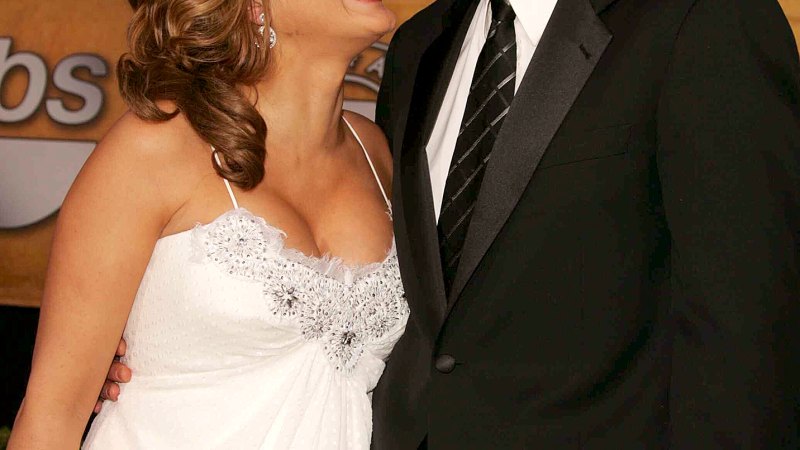 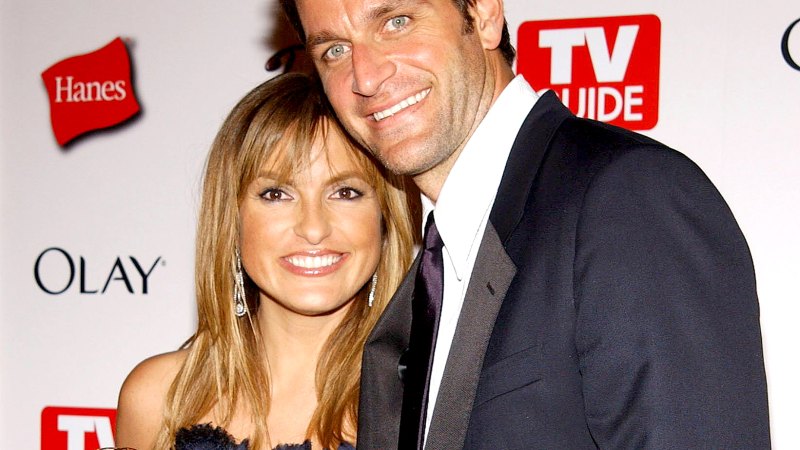 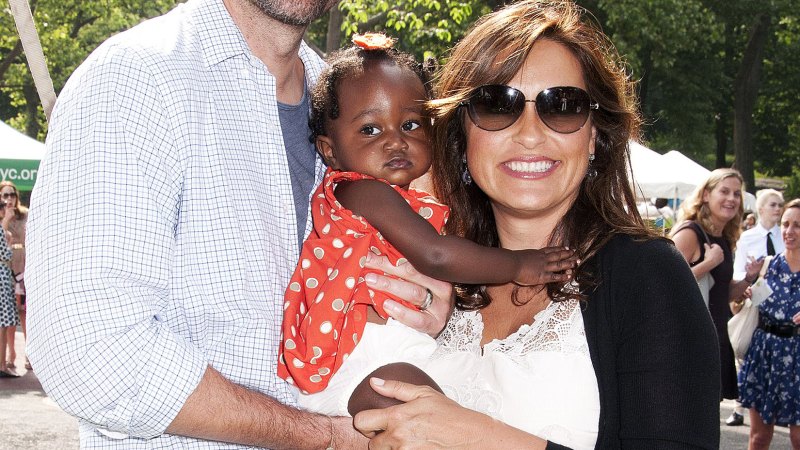 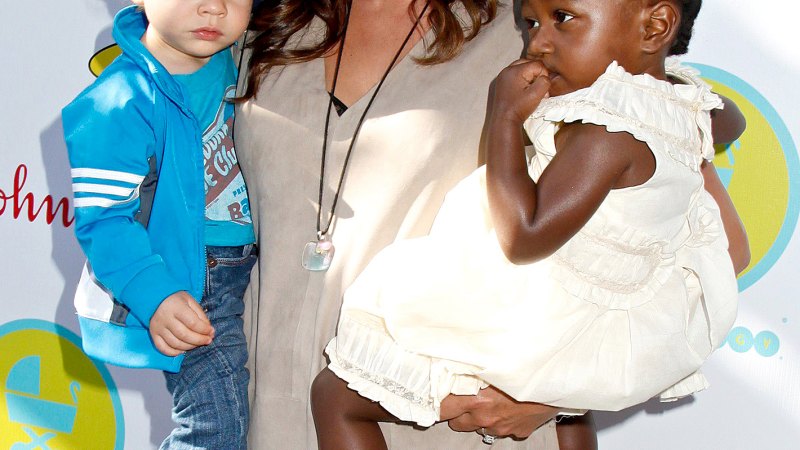 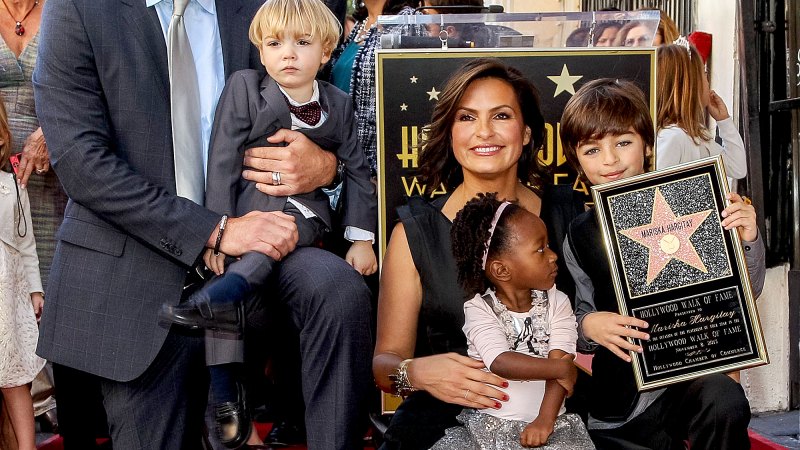 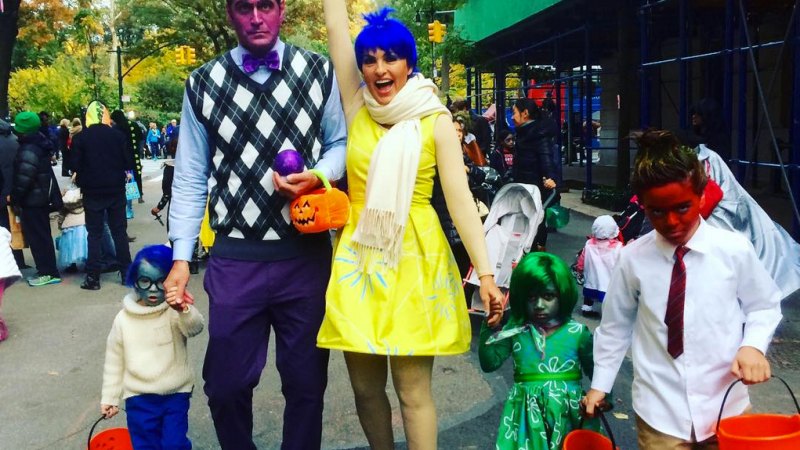 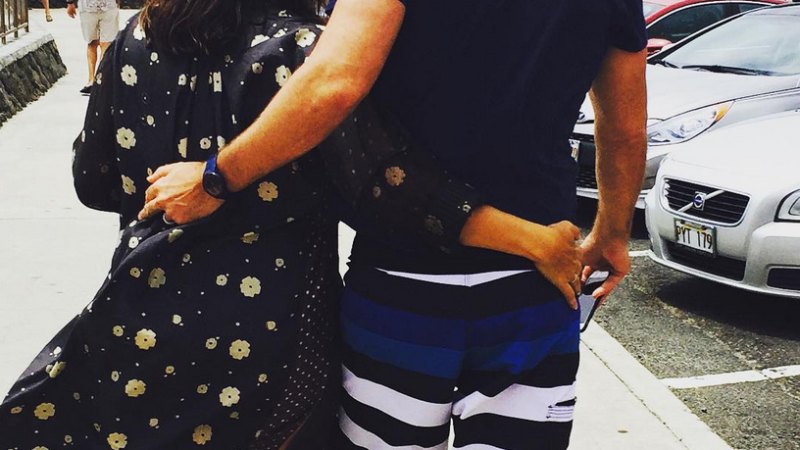 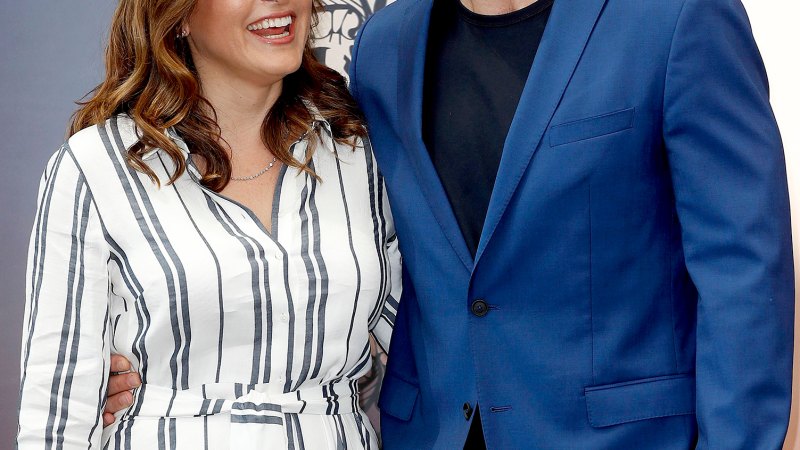 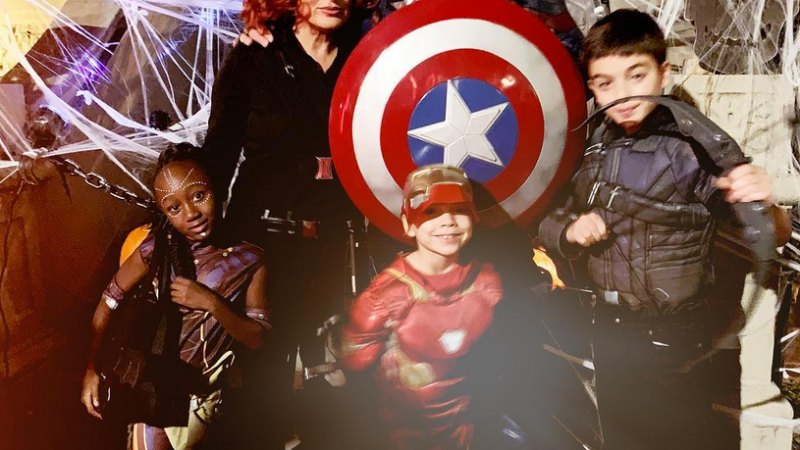 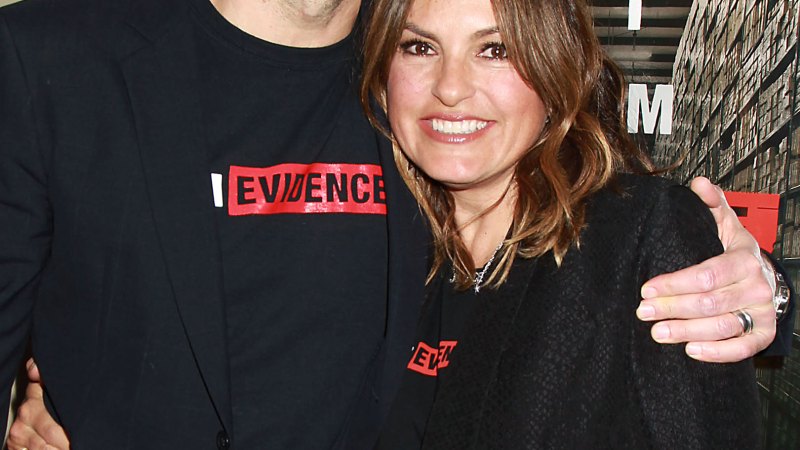 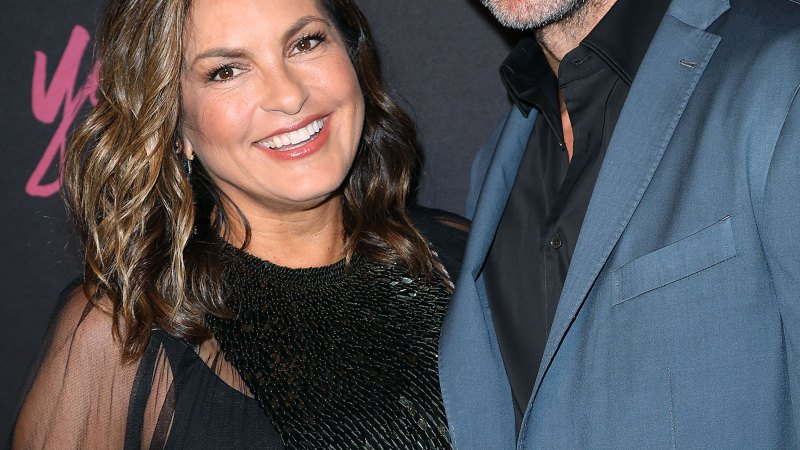 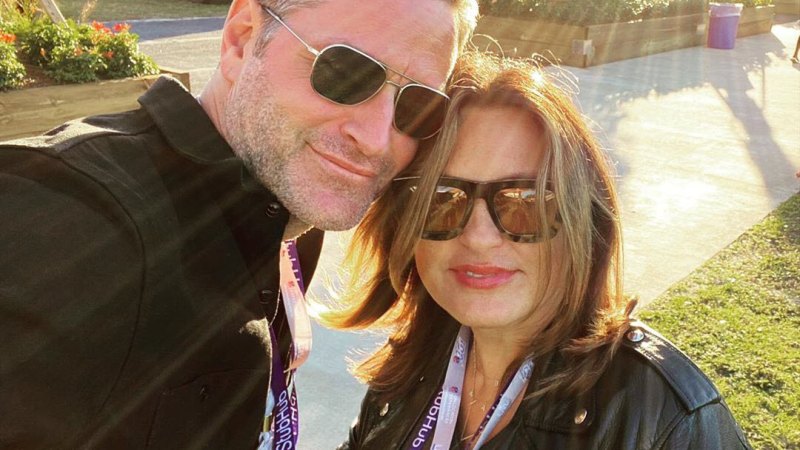 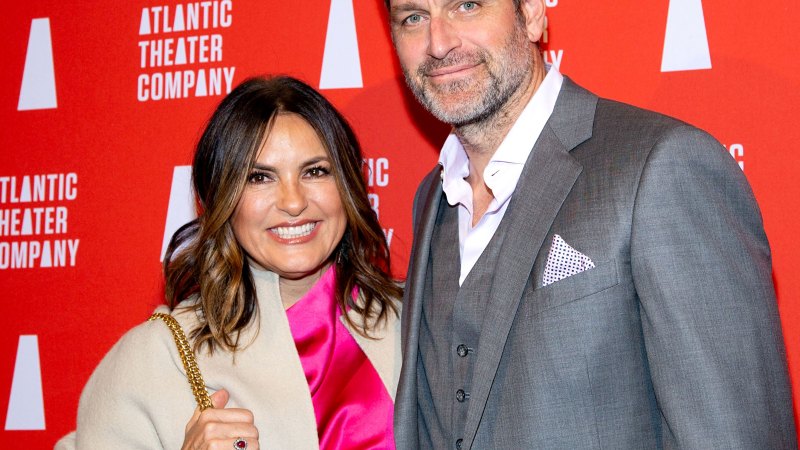 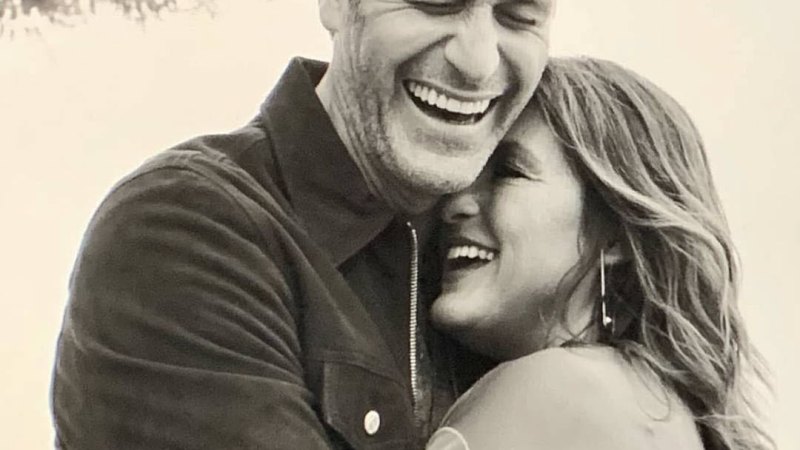 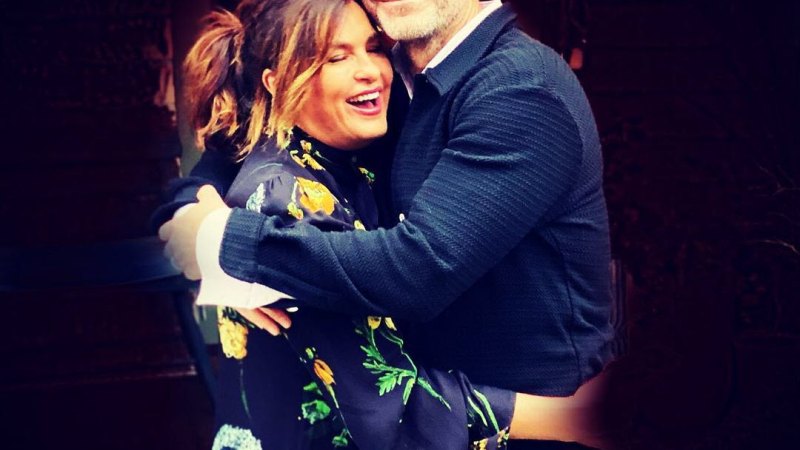