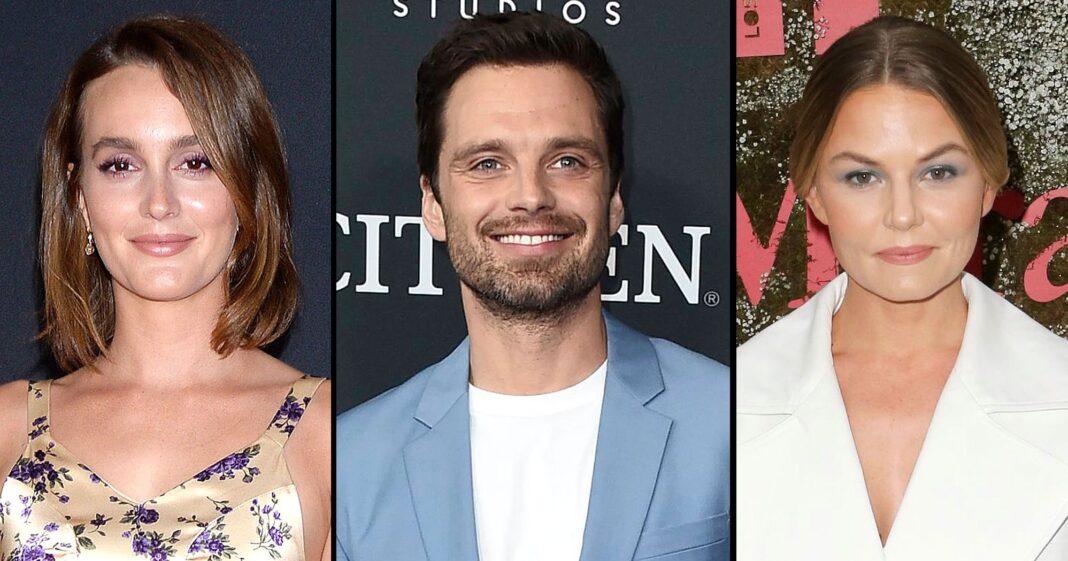 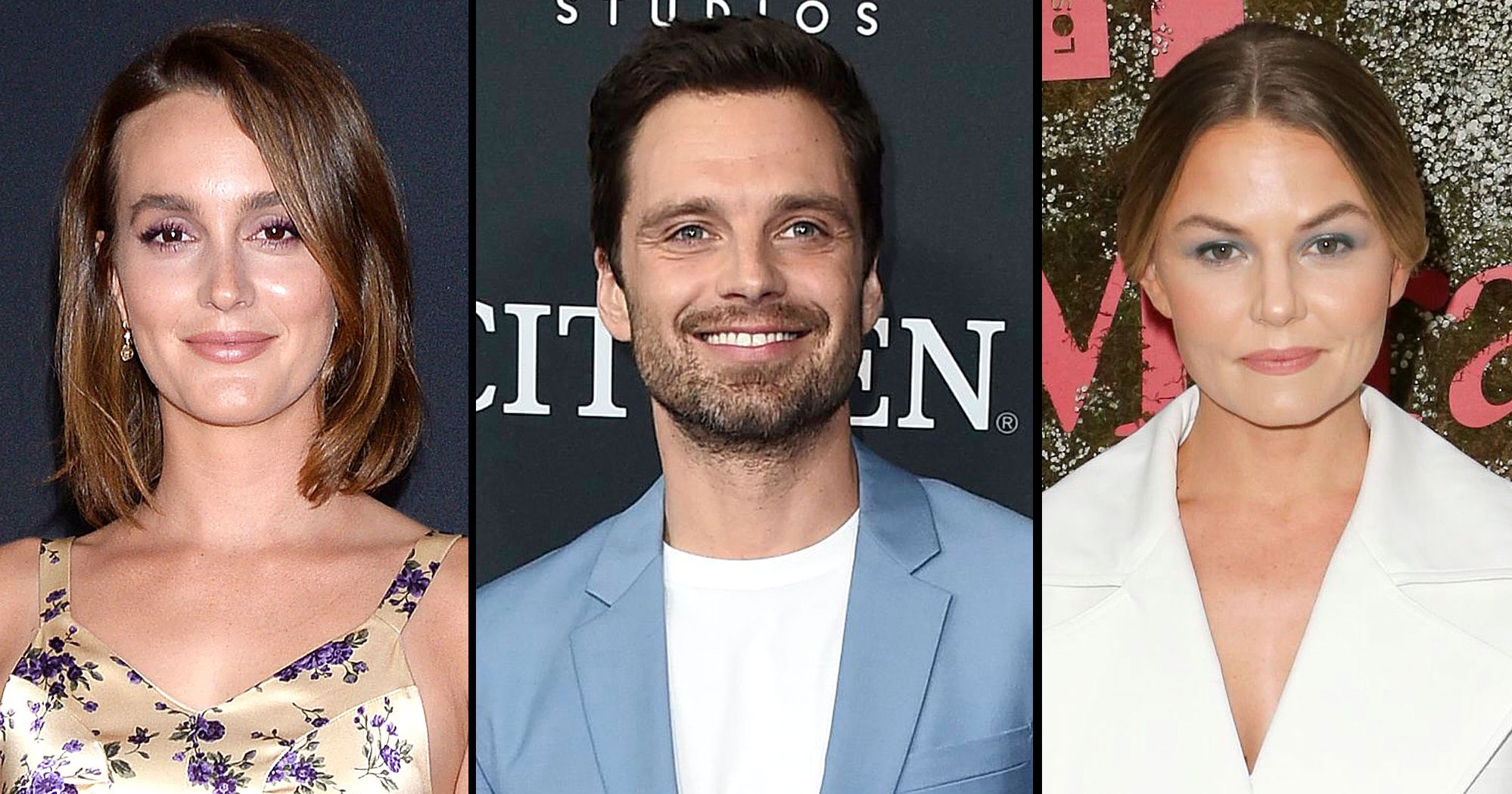 Stealing hearts! Sebastian Stan has been linked to plenty of famous women through the years — but he does his best to keep his love life on the down-low.

Before he gained attention for his performance as Bucky Barnes in the Marvel Cinematic Universe, Stan was best known for playing Carter Baizen on The CW’s Gossip Girl. His recurring role in the teen drama was responsible for his introduction to former flame Leighton Meester, who started dating in 2008.

“I’m a fortunate guy,” he gushed at the NYC premiere of Taking Woodstock in 2009, one year before the pair called it quits. “She’s the most interesting, sophisticated, talented, and hilarious person that I know. She’s really hilarious.”

At the time, the Pam & Tommy star asserted that he wasn’t bothered by seeing his then-girlfriend get intimate with onscreen love interest Ed Westwick, who played the Chuck Bass to Meester’s Blair Waldorf.

“It’s work, and everyone shares the same mentality when it comes to that. But we all laugh about it,” Stan said. “The good part is I get to go home with her.”

After pulling the plug on her romance with the Avengers: Endgame actor, Meester moved on with Adam Brody. The twosome tied the knot in 2014 and shared two children.

Stan, for his part, was later linked to actresses Dianna Agron and Jennifer Morrison. However, he wasn’t always the confident heartthrob fans know and love.

“I came here from Romania when I was 12 years old. I had an accent. High school was tough a little bit for a few years,” he told Seventeen magazine in 2011. “I wanted to fit in. I wanted to be liked. I wanted to be good-looking. I wanted to be popular. I spent a lot of time thinking, ‘What are these people going to think of me?’ But I think part of developing a strong sense of self is that you have to kind start to trust in yourself.”

As his career continued to take off, the I, Tonya star tried to keep his private life out of the spotlight. In July 2014, Us Weekly confirmed that he sparked a romance with Revenge alum Margarita Levieva after years of friendship. According to a source, the duo attended Taylor Schilling‘s 30th birthday party in Manhattan and “didn’t leave each other’s side” all night.

“They’re both very art-minded and thoughtful people,” a second insider explained at the time.

Despite their similar interests, the duo’s relationship didn’t last long. By 2016, Levieva was caught getting cozy with Joshua Jackson, prompting speculation she and Stan had split.

Scroll down to look back on some of Stan’s most famous flings: 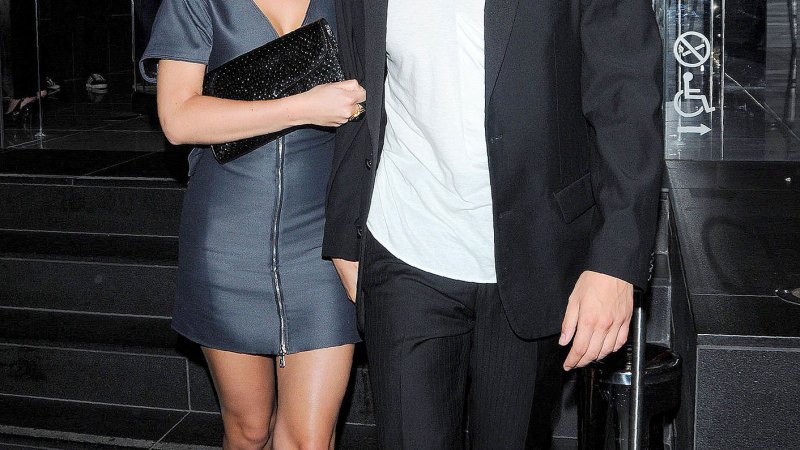 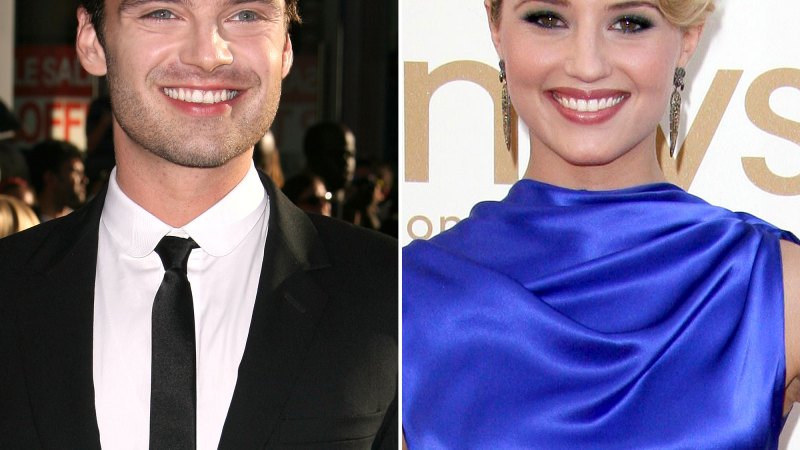 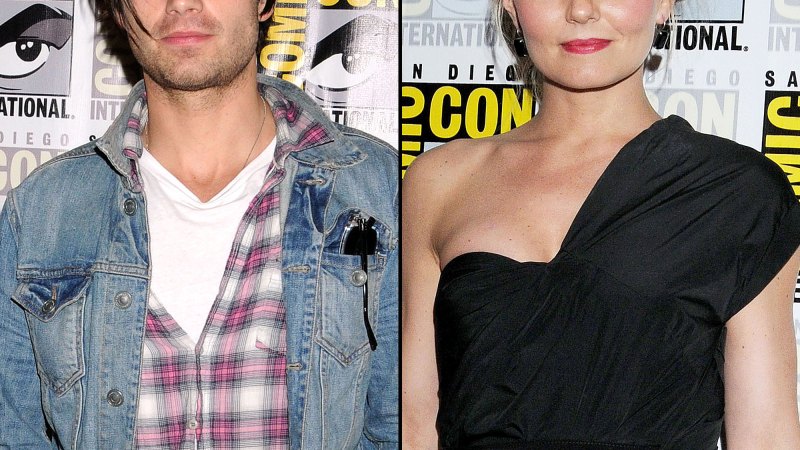 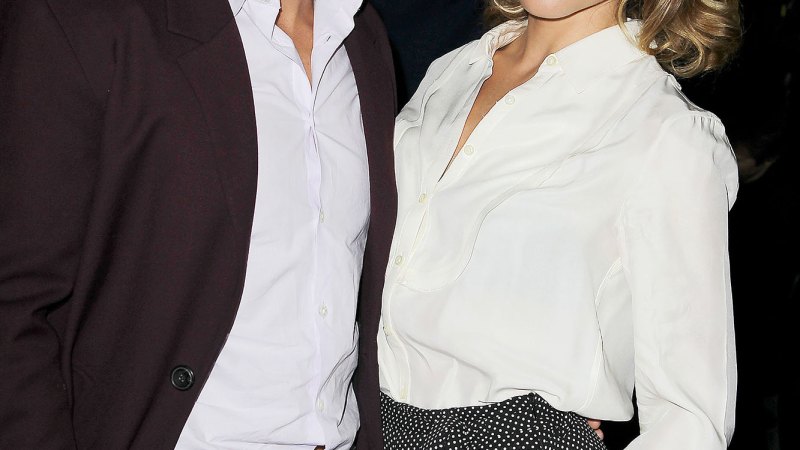 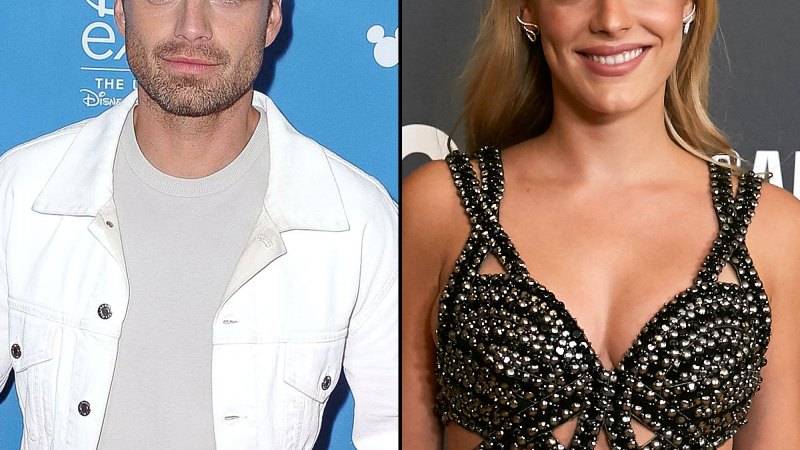