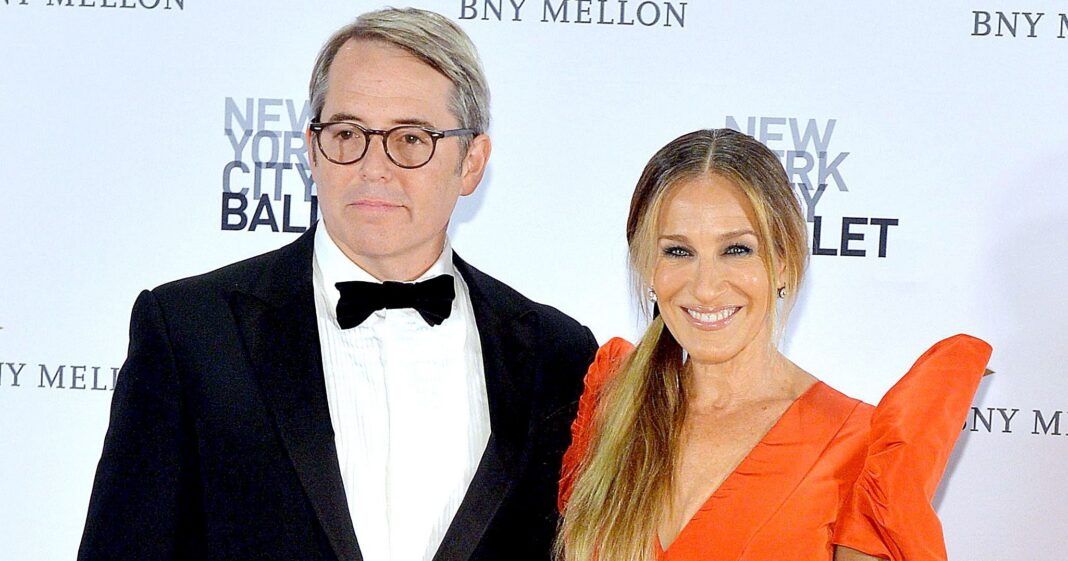 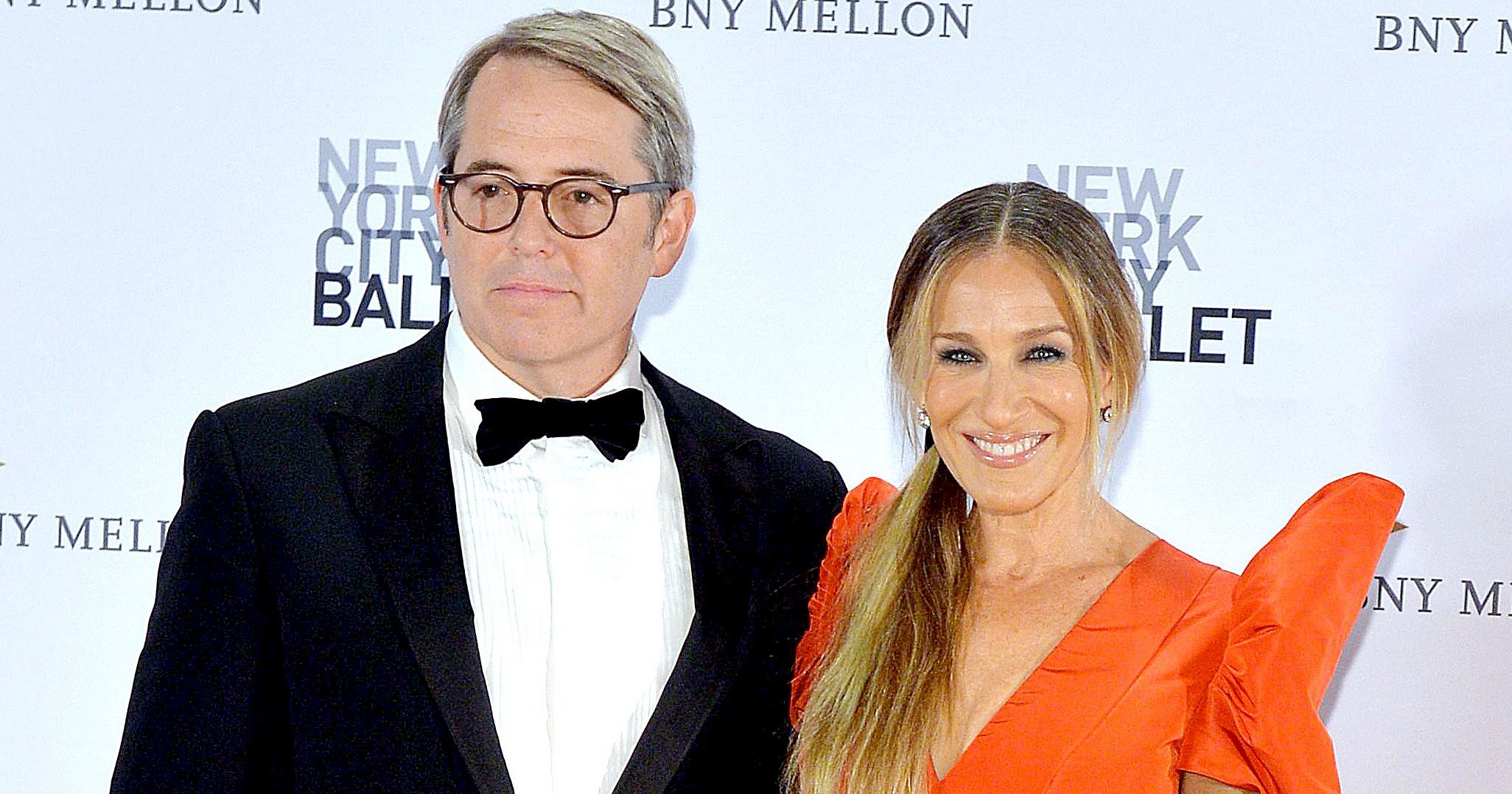 Forever and always! Sarah Jessica Parker and Matthew Broderick bonded over a shared love of musical theater in the ‘90s, and nearly 30 years after meeting, they are keeping the music and their love alive.

In November 1991, shortly after Parker split from longtime boyfriend Robert Downey Jr., the couple met through the world of Broadway.

Broderick has introduced to his future wife thanks to two of Parker’s brothers, Pippin and Toby, who helped start the Naked Angels Theater Company in New York City. However, it wasn’t until a few months after they first crossed paths that the Ferris Bueller’s Day Off star asked Parker on a date.

In 1996, the pair starred alongside one another for the first time in Broadway’s How to Succeed in Business Without Really Trying. Ahead of the show’s debut, Parker opened up to the Los Angeles Times about her budding romance with the Inspector Gadget star, calling him “the funniest fellow I’ve met in my whole life.”

“He’s so bright, so handsome. I think he’s the most handsome man I’ve seen in my life,” she told the publication. “And he inspires me. I’m mad for him, totally.”

After tying the knot in 1997, the couple welcomed their first child, son James in 2002. Seven years later, they became parents to twin girls, Marion and Tabitha, via surrogate.

Throughout their 20-plus year romance, the two stars have kept their relationship as private as possible, which Parker attributed in 2013 to their background in the theater.

“Matthew and I come from a different time and place,” the Divorce alum told Harper’s Bazaar in 2013. “When we were young people, all we ever wanted was to be good working actors. [My dream] was to work in theater, to be around those people whose work I was in total awe of. Nobody talked about being a celebrity.”

She continued: “So when our marriage came up in conversation, it wouldn’t occur to us that we were obligated to respond to allegations or gossip. You have to be a bit circumspect, but you also have to take up a position, and you have to stick to it.”

However, the Sex and the City alum did gush about her husband and explained why her marriage works.

“I love Matthew Broderick. Call me crazy, but I love him,” she told the outlet. “We can only be in the marriage we are. We’re very devoted to our family and our lives. I love our life. I love that he’s the father of my children, and it’s because of him that there’s this whole other world that I love.”

The duo has maintained a professional distance from one another for the most part, but in 2020 they prepared to take the Broadway stage together for Plaza Suite. “I feel I’ve waited a lifetime,” Parker wrote via Instagram in September 2019, announcing her stage comeback with her husband.

Their show was put on hold amid the coronavirus pandemic. Still, Parker told Rosie O’Donnell in an interview in March that they were “optimistic about the opportunity to do it in the future when it’s safer to gather again.” It’s now scheduled to run from March 19, 2021, through July 18.

Scroll down to see Parker and Broderick’s relationship over the years. 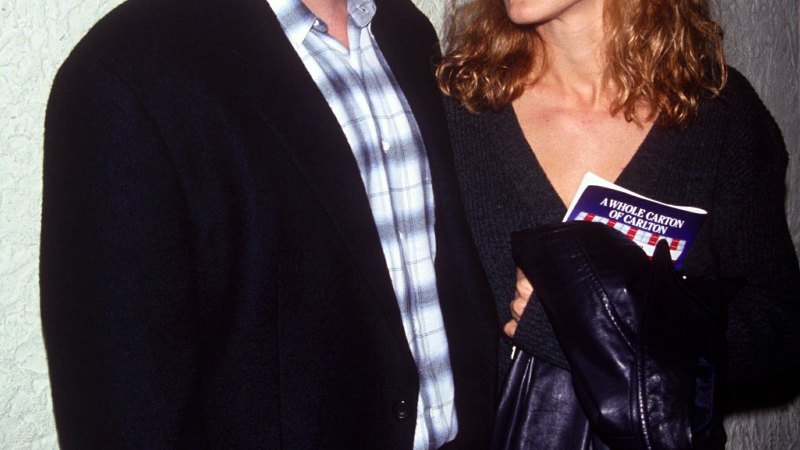 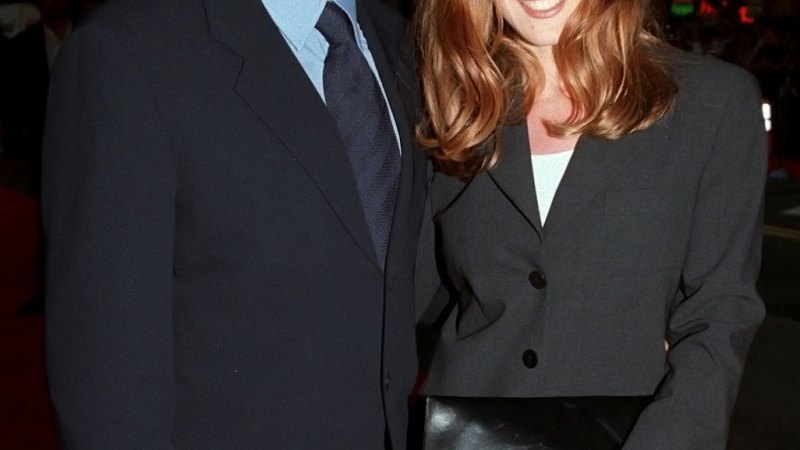 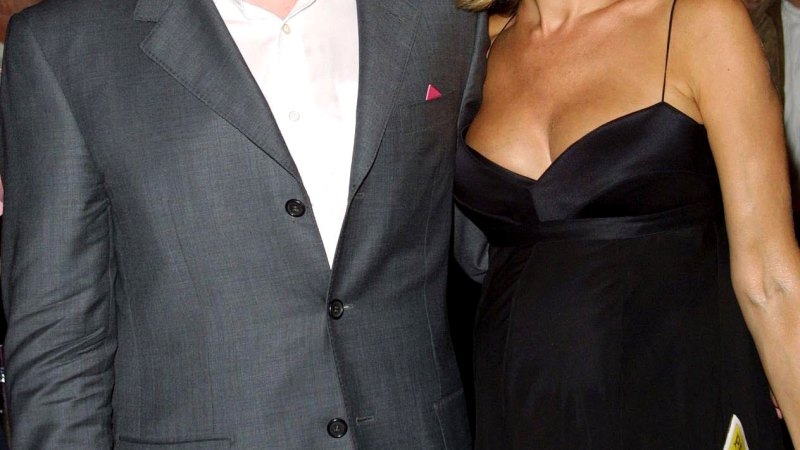 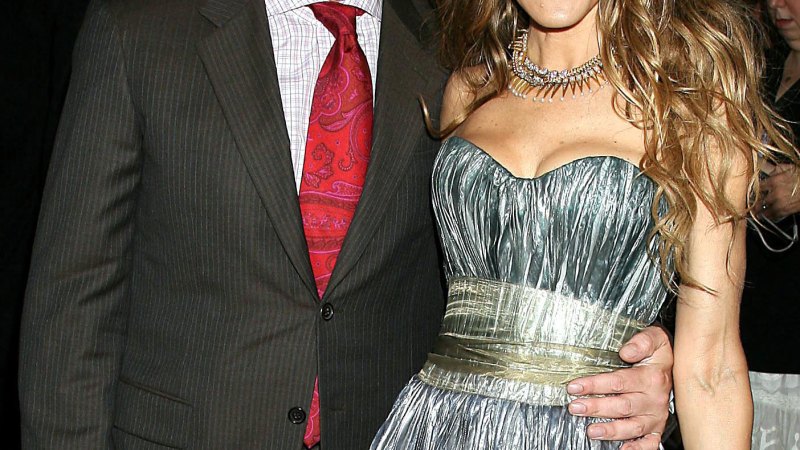 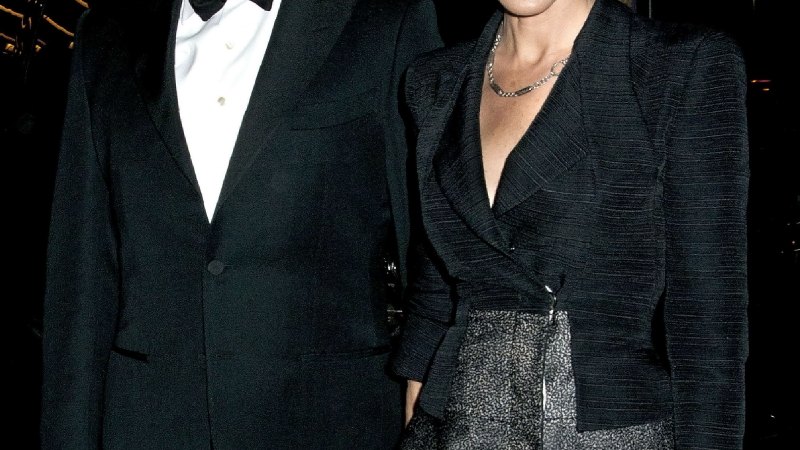 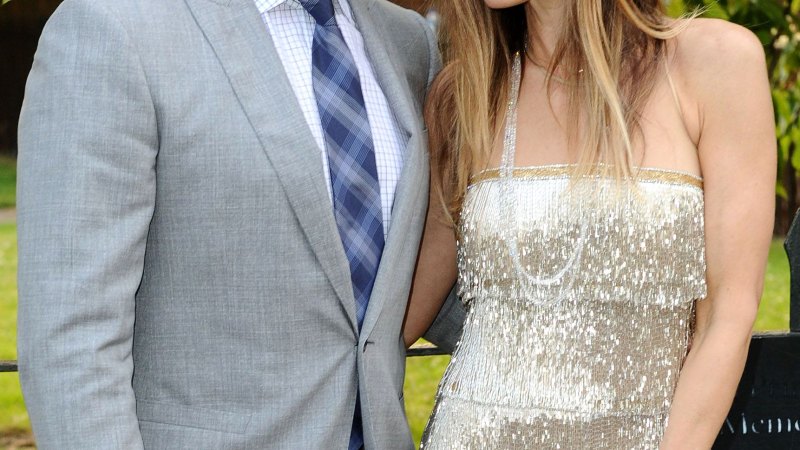 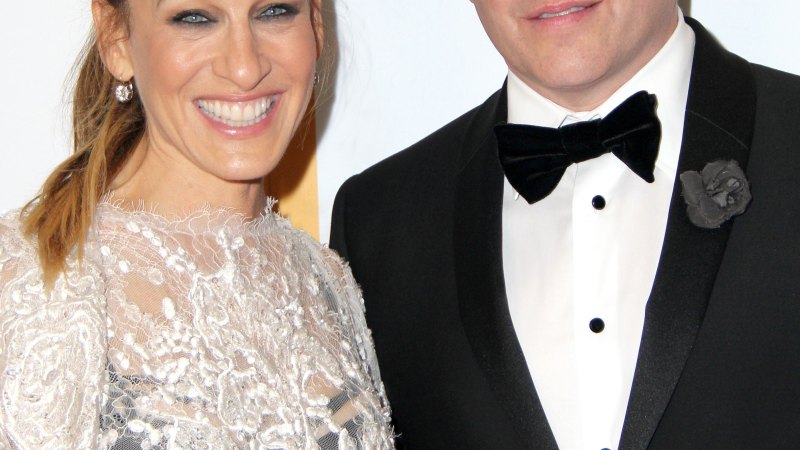 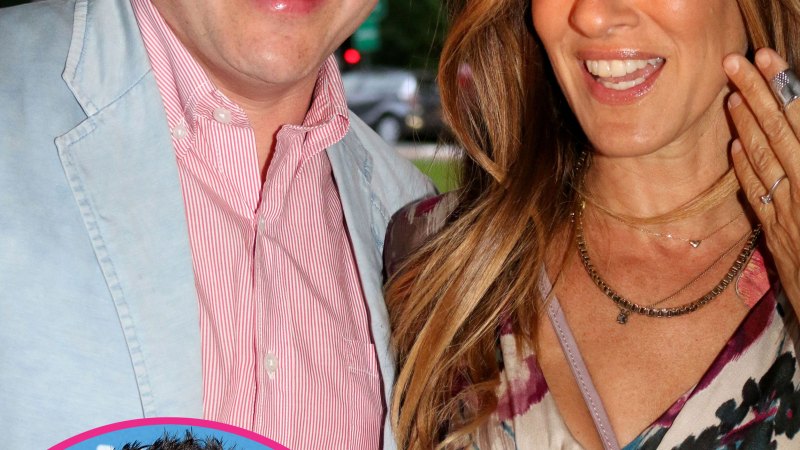 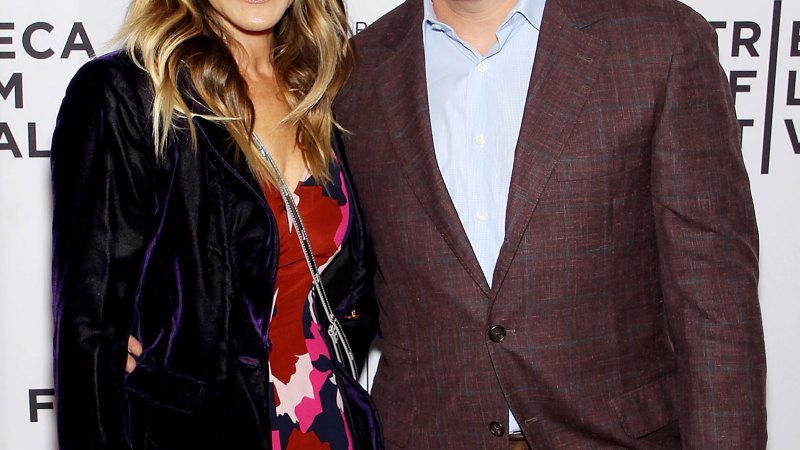 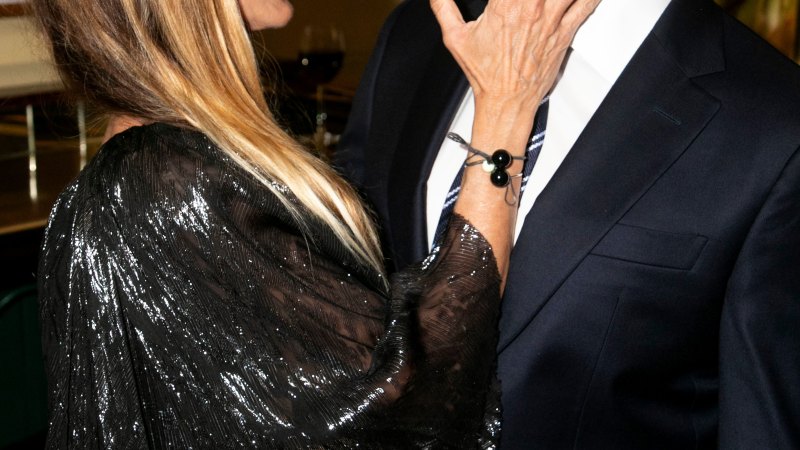 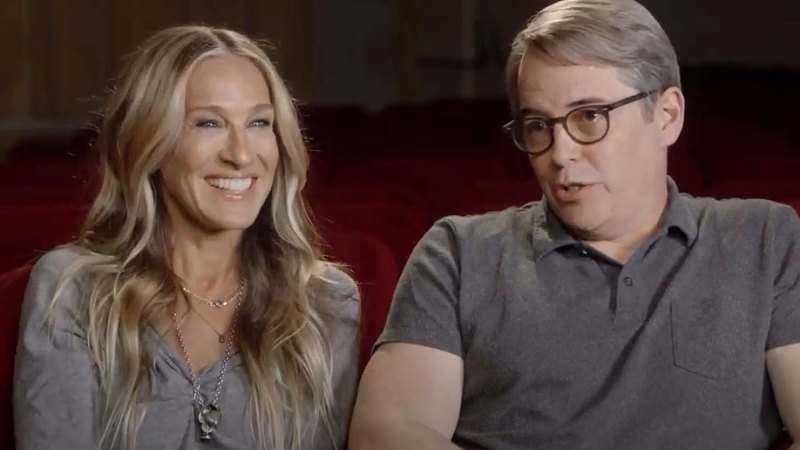 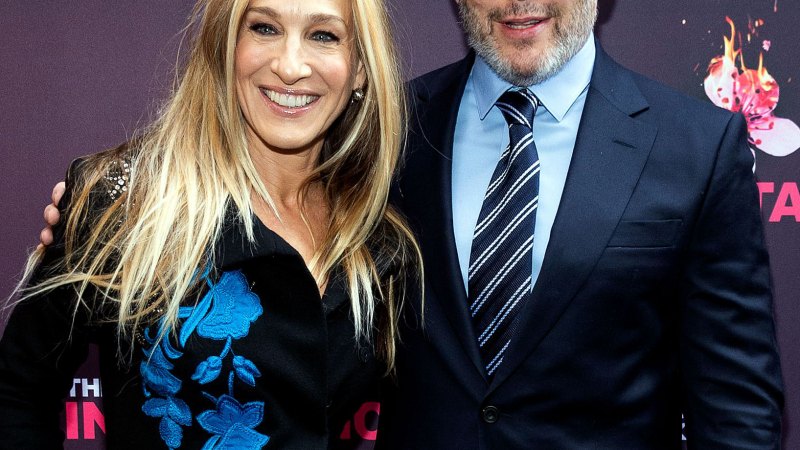 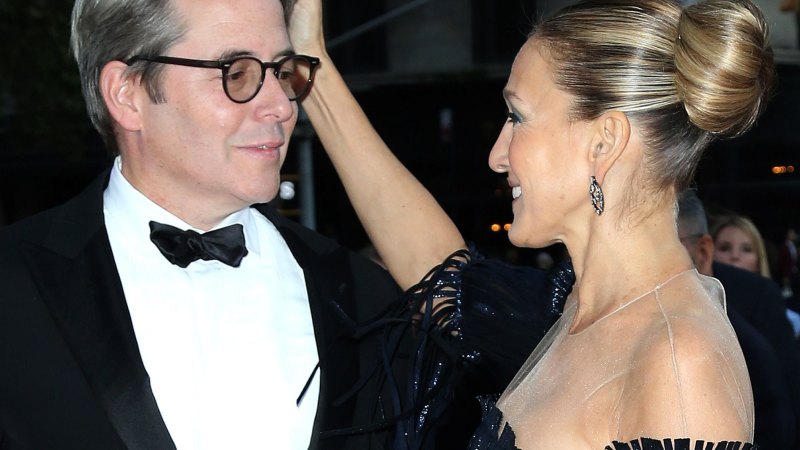