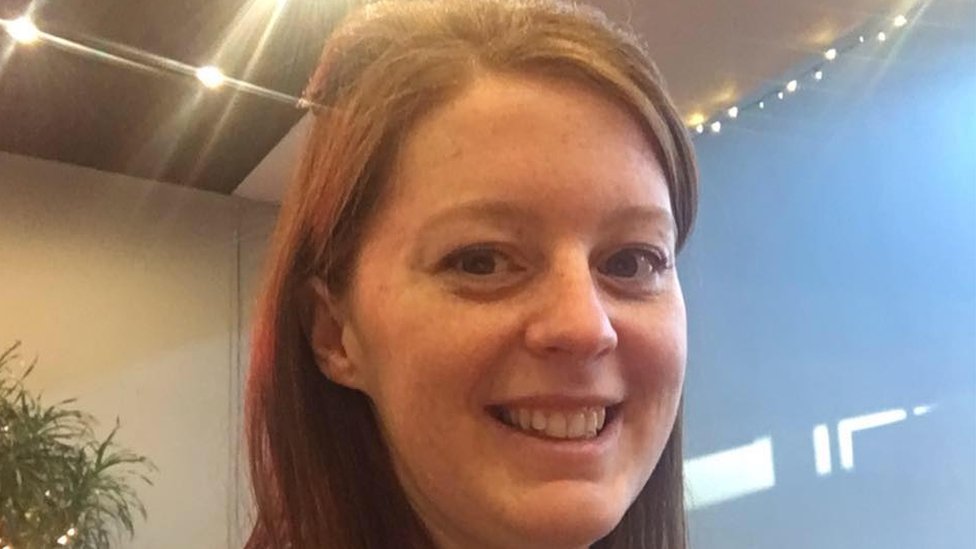 A body found in the search for a missing midwife is believed to be Samantha Eastwood, police have said.

Ms Eastwood, 28, has not been seen since leaving work at Royal Stoke University Hospital on 27 July.

Detectives are continuing to question a 32-year-old man on suspicion of murder after the body was discovered on rural land near Caverswall, about 10 miles from Stoke-on-Trent.

The family of the midwife have thanked the public for their support.

In a statement released by Staffordshire Police, they said: “We would like to say ‘thank-you’ to all the people who followed Samantha’s story and tried their best to help.”

Officers confirmed the body, discovered during a cordoned-off search, was believed to be that of Ms Eastwood, pending formal identification.

Two other men, aged 28 and 60, are being held on suspicion of assisting an offender.

Searches involving dozens of officers and police sniffer dogs had centred on fields near Tickhill Lane, close to Caverswall.

Farmer Nigel Potts, 53, said he had seen police activity close to a nearby disused quarry.

“It seems that that’s where the main focus of the search is,” he said. “They’ve been down here for three days.”

Forensic teams are due to remain at the scene for some time and a post-mortem examination will take place on Sunday, Staffordshire Police said.

Colleagues raised concerns about Ms Eastwood when she did not turn up for work on 27 July.

Neighbours of the midwife told police that at about 14:00 on the day she went missing a scream was heard near her home in Stockton Brook, Stoke-on-Trent.

She has not used her bank cards or her car since then.

After news that a body had been found, University Hospitals of North Midlands chief nurse Liz Rix described Ms Eastwood as “an absolutely dedicated and committed midwife” and a much loved part of the team.

“Our thoughts are with her family and friends during this time,” she said.

Ms Eastwood had been due to marry but her engagement fell through earlier this year, it was revealed.

On Friday, Ms Eastwood’s 26-year-old sister Gemma made a tearful appeal, describing her as “warm and generous with a great sense of humour”.