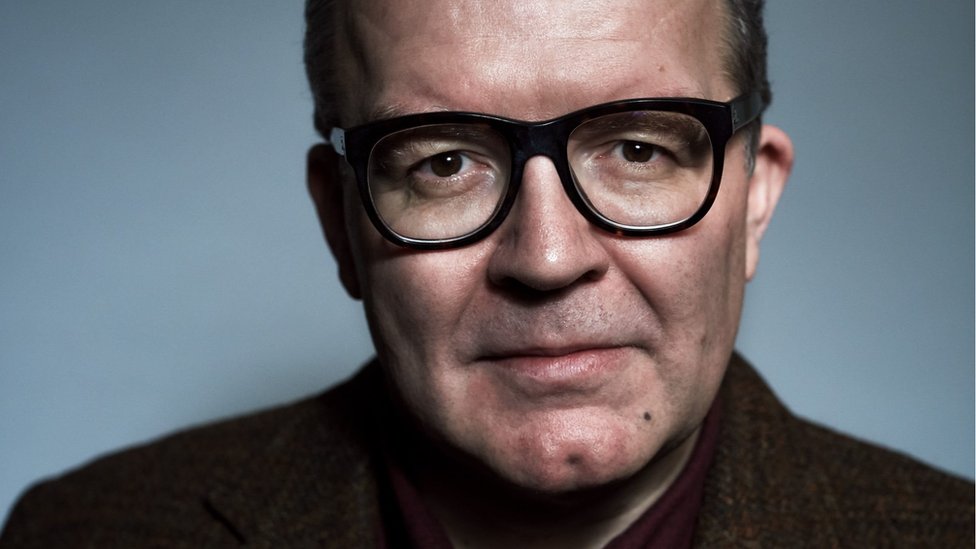 Labour’s deputy leader warns his party may “disappear into a vortex of eternal shame” and render itself unfit to lead if it does not tackle anti-Semitism.

Tom Watson told the Observer that Jeremy Corbyn should adopt all the examples in the International Holocaust Remembrance Alliance (IHRA) definition.

He also called for internal inquiries into Jewish Labour MPs Margaret Hodge and Ian Austin to be dropped.

He said: “People who use anti-Semitic poison need to understand: You do not do it in my name, or the name of my party. You are not our supporters.”

Mr Corbyn has repeatedly condemned anti-Semitism and has previously said he is “sincerely sorry”.

The Labour leader has not conceded on calls to adopt all the examples of contemporary anti-Semitism from the IHRA in its code of conduct. Labour’s code adopted the full IHRA definition but misses out four of the 11 examples.

Talking to the BBC later, Mr Watson added: “It’s been heartbreaking to hear the anguish of our country’s Jewish community these recent weeks.

“We need to listen and respond to their fears.”

In the Observer, Mr Watson said: “This is one of those moments when we have to take a long, hard look at ourselves, stand up for what is right and present the party as fit to lead the nation – or disappear into a vortex of eternal shame and embarrassment.”

He said it was important to “de-escalate this disagreement”, and believed that it should start with dropping cases against MPs Mrs Hodge and Mr Austin.

The Labour MPs, who lost family members in the Holocaust, are facing disciplinary proceedings for confrontations over the party’s response to anti-Semitism claims.

“I have frequently had very difficult conversations with both Margaret and Ian, but what I understand is that your critics are not your enemies,” Mr Watson said.

“On an issue that is so dear to them, I think people are very, very concerned that these investigations should be dropped quickly.”

When it came to the IHRA rules, Mr Watson said: “We should deal with this swiftly and move on. We can’t have this dragging on throughout the summer.

“I have made no secret of the fact that … we should adopt the full IHRA definition and should do it without delay.”

A number of Labour MPs have tweeted their support for Mr Watson’s article.

Gloria De Piero added: “I don’t care what wing of the party says this. It just needs saying.”

Sunday’s video comes after Mr Corbyn wrote a piece in the Guardian on Saturday, in which he resisted the same demand over the IHRA definition from others.

In his article, he said he recognised the “strong concerns” about Labour’s code of conduct and that many Jewish organisations believed it should include all examples.

But Mr Corbyn, a long-standing supporter of the rights of Palestinians, defended Labour’s decision not to include one of the examples – which warns against “claiming that the existence of a State of Israel is a racist endeavour”.

He said this had “sometimes been used by those wanting to restrict criticism of Israel that is not anti-Semitic”.

He added: “I feel confident that this outstanding issue can be resolved through dialogue with community organisations, including the Jewish Labour Movement, during this month’s consultation.”

The article received criticism from some members of the Jewish community.

The chairman of Campaign Against Antisemitism, Gideon Falter, said there had been no “acknowledgment” of Mr Corbyn’s “own role in this crisis”, nor an “apology for his anti-Semitic activity in the past”.

“He has again preached to Jews that he is right to have rewritten the international definition of anti-Semitism.”

The Jewish Labour Movement also rejected Mr Corbyn’s article, with a spokesman saying: “There is no trust left. We find ourselves asking once again for action, not words.”

But the article also received some praise. Barnaby Raine, a Jewish Labour party member and supporter of Mr Corbyn, said it marked a significant step forward for the Labour leader, adding he had not only condemned people who hold anti-Semitic views but also those who “dismiss this whole thing as just a smear on the Labour Party”.