Rosie O’Donnell Reportedly Calls It Quits With Her New Girlfriend 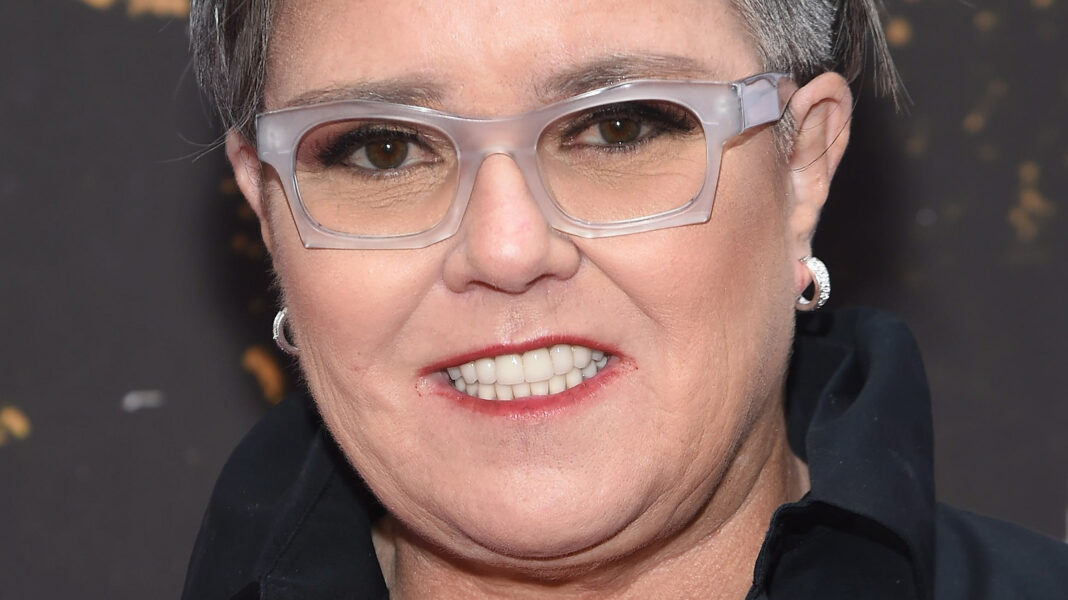 According to People’s source, Rosie O’Donnell and her girlfriend, Aimee Hauer, have broken up. Although we’re not sure why yet, the breakup comes after about four months of dating publicly. People reported that the two went official in a now-deleted Instagram post from Hauer during Pride Month. People also reported that the two went red-carpet official at the Stand Up for Friendly House benefit in July. “I’m in love,” O’Donnell said on “The Howard Stern Show” in September. “She’s really kind and wonderful, and I like the pace we’re going at. It’s not like a U-Haul situation.”

As for how they met, she also told Stern that it was via DM. “I watched … her TikToks and every time I saw her, I would smile and [be] like, ‘This woman is, like, perfect,” O’Donnell said about the massage therapist. “Look at her, she’s so happy and enthusiastic and beautiful and bright and she has a light coming from her,” O’Donnell said that she just sent Haurer a private message and thought they’d have a friendship. “I said, ‘You’re very beautiful. I love your look,'” O’Donnell said. “And, like, 10 days later she wrote me back with a little video.” Hauer got an “R” tattoo representing O’Donnell. So, despite the breakup, Haurer will always have a bit of Rosie with her.