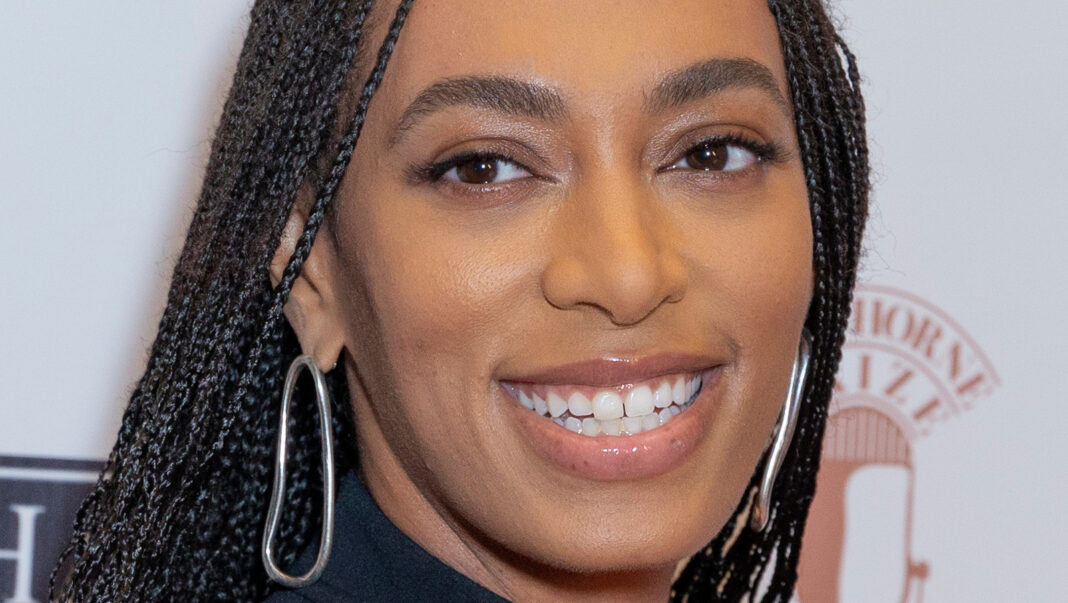 Amid all the talk on Twitter about Bill Murray’s troubling behavior, television producer and writer Judnick Mayard added a story of his own — one that he was not involved in directly, but witnessed — concerning Solange Knowles. “[Y]our yearly reminder that I saw Bill Murray put both his hands into Solange’s scalp after asking her three times if her hair was a wig or not,” Mayard tweeted on October 16. Knowles had been the musical guest on a 2016 episode of “Saturday Night Live, during which she sang her song “Don’t Touch My Hair.” Benedict Cumberbatch hosted the episode, and Murray made an appearance.

Also read: Nicki Minaj Is Absolutely Fuming Over The Grammys’ Decision About Her Music

Mayard also tweeted a reply via Twitter, clarifying that Knowles’ song is not about Murray, since the song was written before the incident. But, “She had just finished performing that song on ‘SNL’ when he did it,” Mayard said. “[T]hat’s the audacity of whiteness.”

While Knowles has not commented on the incident, she did like both tweets. Fans are now taking that as confirmation that the incident really happened. “The co-sign from Solange herself,” one fan tweeted, with a screenshot of her likes. We’ll see if Knowles opens up about the incident any time soon. But for now, we’d rather celebrate her accomplishments — like her history-making turn as the first Black woman to compose a production with the famed New York City Ballet performances through October 2022 and May 2023. Congrats, Solange!