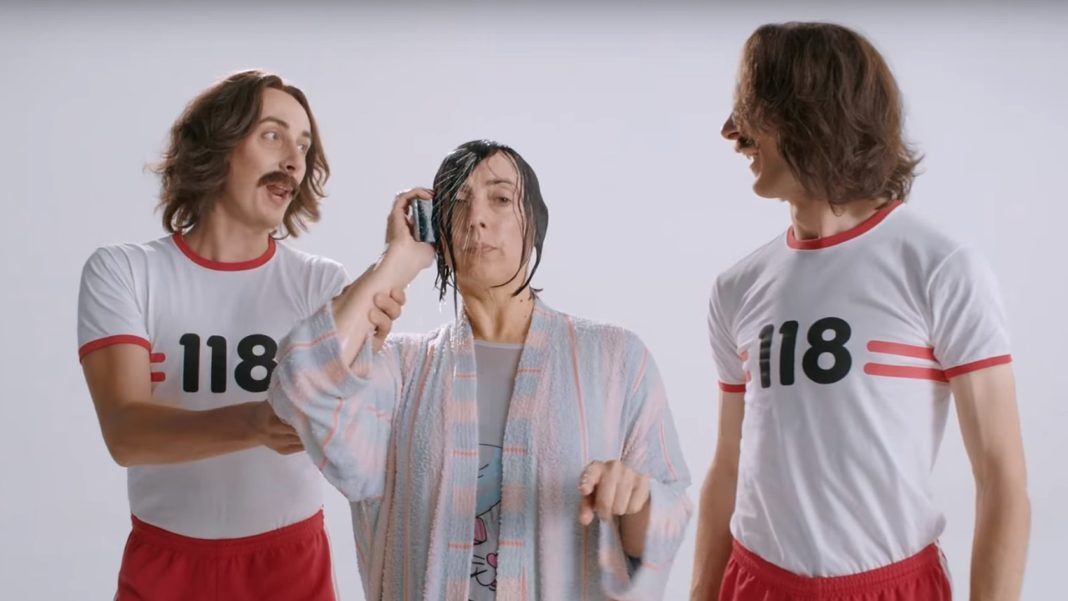 The price of a call to directory inquiries will be capped at £3.65 for 90 seconds.

Phone industry regulator Ofcom said it is responding to a “steep” rise in prices.

The number of calls being made to 118 services has been falling by 40% a year, but more than a million people a year still use the service.

Many of those using 118 services are elderly, Ofcom said.

People aged over 65 are four times more likely to call 118 numbers than those aged between 16 and 34. They are also “significantly” less likely to have internet access, meaning they cannot search for a number online.

“Directory inquiry prices have risen in recent years, and callers are paying much more than they expect. Our evidence shows this is hurting people, with some struggling to pay their bills,” said Jane Rumble, Ofcom’s director of consumer policy.

The regulator found that some providers are charging almost £20 for a 90-second call.

Although there are cheaper services, customers tend to call the numbers they can most easily remember, Ofcom’s study found.

Ofcom based the cap on its own research into what customers expected to pay.

It also used prices in 2012 as a reference. That was the year of its previous review, which found “little evidence” of people paying more than expected.

The 118 numbers were introduced in 2003 when the directory inquiry market was opened up by the regulator.

In recent years there has been a dramatic decrease in the number of people using the services.

Almost two thirds of those calling a 118 service had no idea of its cost and about a quarter of them had no internet connection, Ofcom found.

Responding the price cap, Digital Minister Margot James said: “It’s about time that this horrendous ripping off of customers was brought to an end. The new price cap will go a long way in protecting consumers from astronomical fees.”