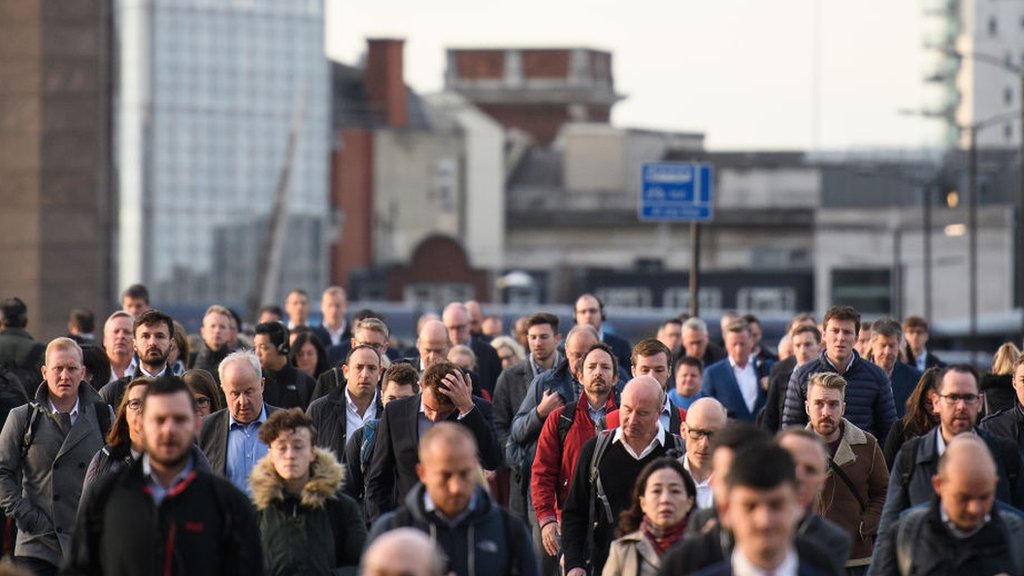 The UK will be poorer economically under any form of Brexit, compared with staying in the EU, Treasury analysis suggests.

Official figures say the UK economy could be up to 3.9% smaller after 15 years under Theresa May’s Brexit plan, compared with staying in the EU.

But a no-deal Brexit could deliver a 9.3% hit, the new estimates say.

Chancellor Philip Hammond said the deal was not just about the economy, but would deliver “political benefits” too.

The Treasury estimates do not put a cash figure on the potential impact on the economy, but independent experts have said that 3.9% of GDP would equate to around £100bn a year by the 2030s.

The 83-page document does not attempt precisely to forecast the impact of Mrs May’s deal.

But it compares the likely impact of the proposals agreed by the Cabinet at Chequers in July and set out in the government’s White Paper with the alternative scenarios of Norway-style membership of the European Economic Area, a Canada-style free trade agreement with the EU and a no-deal Brexit.

It finds that GDP will be lower in 15 years under all Brexit scenarios than it would be with EU membership. And in all cases, national income will be reduced if migration from Europe is reduced from its current levels.

It was released as the prime minister prepared to head to Scotland on the latest stage of a tour of all parts of the UK to promote her deal to voters ahead of a Commons vote on her deal on 11 December.

It’s official: Brexit will make us poorer than we would be staying in the European Union.

That is the conclusion of a cross-departmental government 15-year forecast.

How much poorer depends on which Brexit route the UK takes, but the most likely outcomes would mean a hit to the economy of £60bn and £100bn with a no-deal scenario costing nearly £200bn.

They are: the government’s preferred outcome with frictionless trade; a standard free trade agreement, which means some friction at the border; a Norway-type arrangement, which would mean freedom of movement and ongoing rule taking; and finally, no deal.

Mr Hammond said the planned Brexit deal combined most of the economic benefits of remaining in the EU with the political benefits of leaving the EU.

Asked if the UK would be poorer under Mrs May’s deal, the chancellor said: “The economy will be slightly smaller in the prime minister’s preferred version of the future partnership.”

But he argued that staying in the EU was not politically “viable”.

Veteran Conservative Eurosceptic Sir Bill Cash said Mr Hammond was effectively arguing for the UK to stay in the European Union in his “extraordinary” statement.

He said the chancellor had ignored potential economic benefits of leaving the EU, asking: “What about the trade deals which could give us the most enormous opportunities throughout the world, if we are able to strike them?”

Under Mrs May’s deal, the UK would be able to negotiate trade deals during the transition period after 29 March’s Brexit day, but would not be able to implement them until the end of the planned 21 month transition period, which could itself be extended.

MPs are due to vote on Mrs May’s Brexit deal, which she insists is the only option, on 11 December.