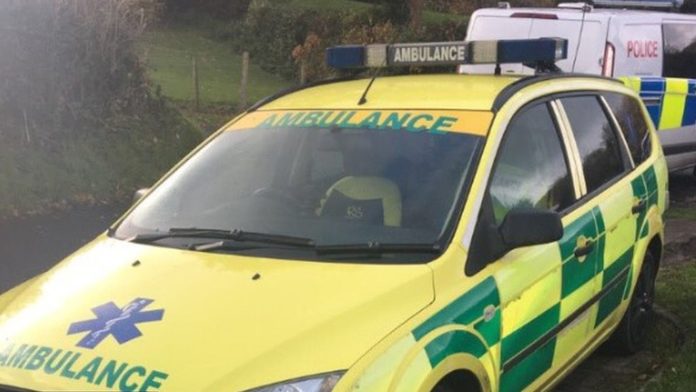 An “apparently fake” ambulance vehicle was pulled over as it was being driven by a man in Swansea, police have said.

The estate car, which was covered in highly-visible paint and logos, was stopped at Penclawdd, Gower, on Monday.

The 19-year-old driver was held on suspicion of driving whilst disqualified, with no insurance and other offences.

The Welsh Ambulance Service confirmed it was not one of its vehicles and the driver was not an employee.