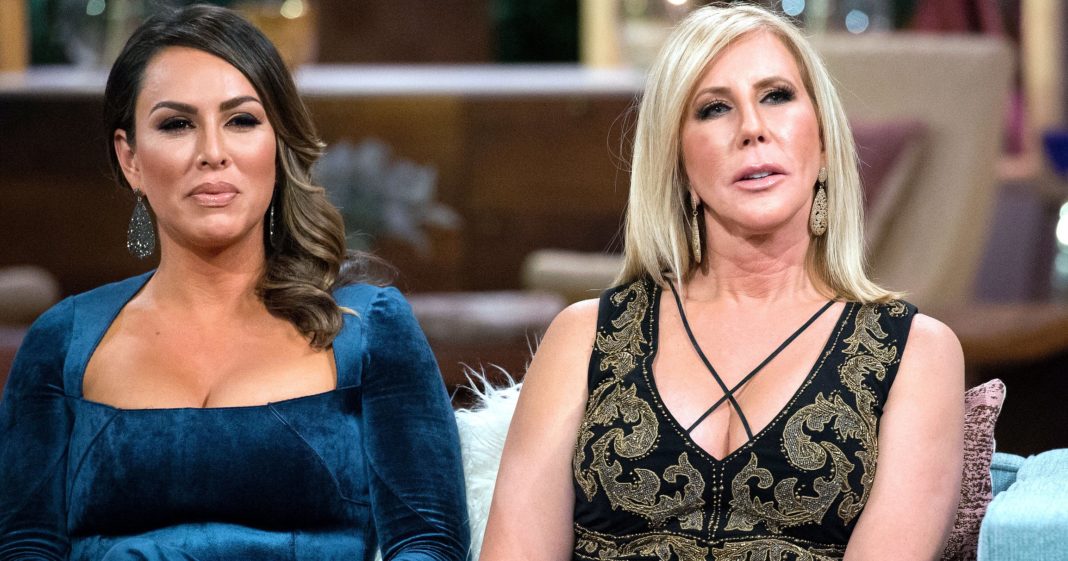 She won’t back down. Kelly Dodd made another dig at her Real Housewives of Orange County costar Vicki Gunvalson, dissing her recent plastic surgery.

Biggest ‘Real Housewives’ Feuds Ever — And Where the Relationships Stand Today

Dodd, 43, who has had a long-running feud with her former friend, commented on a photo that Tamra Judge posted of herself, Shannon Beador and Gunvalson from Andy Cohen’s baby shower in L.A. on Saturday, January 26.

“That facelift Vicki got really did malfunction,” Dodd, 43, wrote in a now-deleted comment.

Other fans bashed her for her unkind words, with one writing, “Kelly Dodd – not nice – you’re better than that.”

Stars Who Regret Their Plastic Surgery

Gunvalson, 56, told Us Weekly exclusively in July that she’d gotten a face-lift and removed her fillers.

“I had a lot of fillers in my face and I didn’t feel like it was me anymore,” she told Us last year. “I had too many doctors, too many different times say, ‘Let’s do this, let’s do that, let’s fill here, let’s do Voluma, let’s do Sculptra,’ and by the time I was done I looked in the mirror and was like, ‘I don’t even look like myself.’”

The Bravo star said that she’d gotten encouragement from Judge to go under the knife again after previously having her nose thinned, getting a chin implant and having upper and lower eyelid blepharoplasty.

“Tamra kept telling me, ‘You need to do another face-lift, your neck is getting old!’” said Gunvalson. “And I’m like, ‘Wonderful.’ Tamra looks so good. She got hers done about a year ago. I kept asking Tamra and she goes, ‘Yes! You need it, you need it!’”

Real Housewives’ Plastic Surgery: See Their Before and After Pictures!

She said she was happy with the results of the lower face-lift.

Earlier this month, Dodd commented on another of Judge’s Instagram photos, writing that she wished she could hit Gunvalson “directly in the face.”

In December Dodd threatened to leave The Real Housewives if Gunvalson, who accused her of doing cocaine during the RHOC season 13 reunion, signed on for season 14.