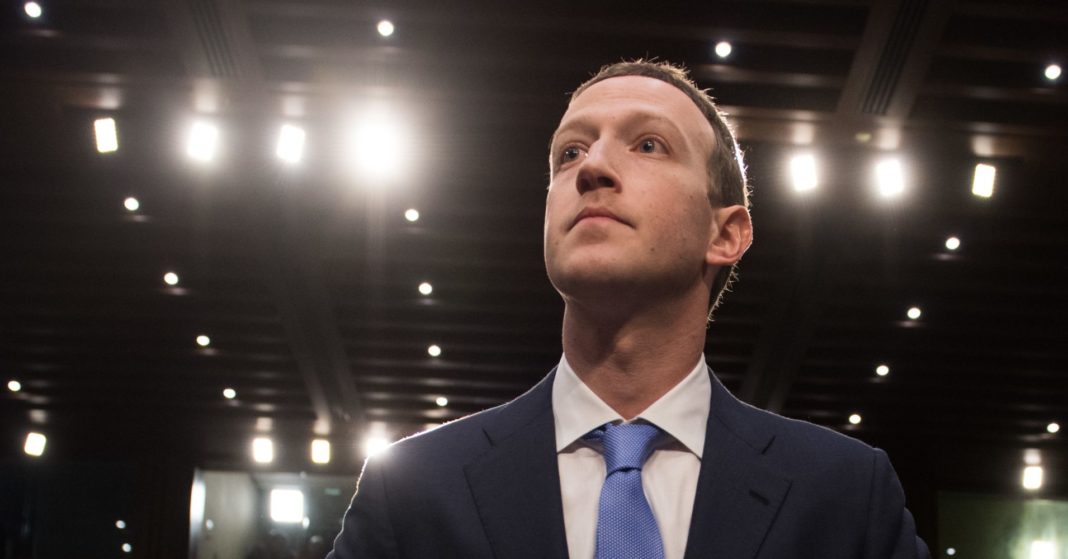 Facebook’s reported plans to integrate its three messaging platforms could very well lead to additional regulatory scrutiny for a company that’s already under a legal microscope.

The New York Times reported on Friday that Facebook plans to combine the technical infrastructure behind WhatsApp, Instagram and Facebook Messenger, though the apps will continue to function as separate services. The paper cited four people familiar with the company’s plans.

CNBC spoke with several antitrust lawyers who all said that Facebook’s move is unlikely to bring new antitrust action against the company. But the public debate quickly started percolating.

Marc Rotenberg, president and executive director the Electronic Privacy Information Center, told the Times that Facebook’s plans would be “a terrible outcome for internet users,” and Representative Ro Khanna (D-Calif.) took to Twitter to voice his concern.

“This is why there should have been far more scrutiny during Facebook’s acquisitions of Instagram and WhatsApp which now clearly seem like horizontal mergers that should have triggered antitrust scrutiny,” Khanna wrote.

The last year has been brutal for Facebook. The company is facing intense pressure over its privacy practices and platform manipulation by foreign actors. At a hearing of international lawmakers in the U.K. in November, a Canadian representative suggested antitrust might be the solution to Facebook’s problems.

“What we’re regulating … are the symptoms,” said Charlie Angus, Canada’s vice chairman of the House of Commons’ standing committee on access to information, privacy and ethics. “Perhaps the best regulation would be antitrust.”

Proponents of breaking up Facebook have suggested spinning out WhatsApp or Instagram. The company’s family of apps sees north of 2.5 billion users each month and dominates mobile traffic. But Daniel Crane, a law professor at the University of Michigan, said that combining the back-end technology of the services shouldn’t factor into that issue.

“As a matter of antitrust law, that doesn’t really have any impact, and how Facebook chooses to organize its wholly-owned entities is not an antitrust issue,” Crane said. “The bigger question is how Facebook was allowed to own three media outlets in the first place.”

Facebook acquired Instagram in 2012 for about $1 billion and shelled out $19 billion for WhatsApp two years later. The company largely steered clear of regulators until last year, when the extent of its privacy problems started to become clear. CEO Mark Zuckerberg was dragged to Washington and forced to respond to numerous legislators’ questions about whether the company should be regulated.

Now, every significant move is a sensitive one.

When it comes to the messaging platforms, the company made previous public statements suggesting they would remain separate, which they largely have to date. A 2014 FTC letter regarding the proposed WhatsApp acquisition quoted a Facebook spokesperson as saying that “WhatsApp will operate as a separate company and will honor its commitments to privacy and security.” A Times story from Facebook’s 2012 acquisition of Instagram noted “both companies expressed their commitment to run Instagram as an independent service.”

A Facebook spokesperson told CNBC in an emailed statement that it’s focused on offering “fast, simple, reliable and private” messaging services that are also secure.

“As you would expect, there is a lot of discussion and debate as we begin the long process of figuring out all the details of how this will work,” Facebook said.

Facebook isn’t the only tech company that’s in the spotlight. Google has been fined billions of dollars by European regulators for allegedly abusing its position as a search engine and mobile platform, and questions are swirling about whether Amazon has gotten too big and powerful in commerce.

Barak Orbach, a professor of law at the University of Arizona, said serious changes to antitrust law are inevitable given the evolution of the economy. The laws have not caught up with modern businesses and platforms, he said.