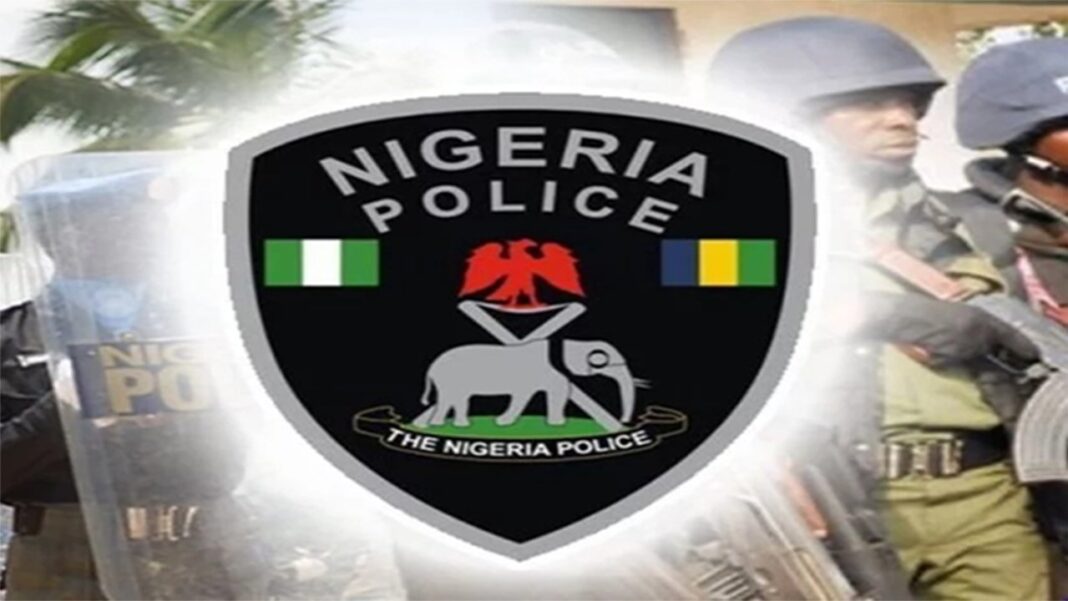 The Ogun State Police Command has appealed to hospitals operating in the state and other neighbouring states to report any patient with bullet injuries to the nearest police station.

The command in a statement signed by its Spokesperson, Abimbola Oyeyemi, said some suspected kidnappers had escaped with bullet injuries after engaging the police in a gun duel to release their colleagues who DAILY POST reported were nabbed yesterday at Ode Omi, a border town between Lagos and Ogun Waterside.

Oyeyemi said, “On August 21, the efforts of Ogun State Police Command in checkmating the activities of hoodlums, who have taken kidnapping as business yielded a positive result when four members of a kidnap gang who abducted three persons including a son of the Chief Imam of Ode-Omi Community on Sunday 11th of August 2019 which coincidentally was Sallah day were arrested by men of the Command.

“The three victims namely: Adamson Bamidele, Adam Jelil and Sanni Azeez were earlier rescued on 16th of August 2019 while police kept on trailing their abductor who are still hibernating in the creek.

“At a stage, the policemen advanced to their hideout in the creek and engaged them in a gun battle; four policemen were injured in the process forcing the policemen to withdraw but laid ambush around the area.

“Unknown to them that they are being trailed, four members of the gang came out of the creek probably to relocate to another place and police swooped on them and got them arrested.”

According to Oyeyemi, two cut to size guns, four live cartridges, one cylinder, one boat engine and assorted charms were recovered from the suspects.

“While the arrested suspects were being taken to Abeokuta by men of SARS, their other colleagues who have laid ambush for them between Abigi and J4 attacked the team with the view of freeing their arrested members, resulting to cross firing between the gang and the police.

“The Command hereby seize this opportunity to appeal to members of the public, especially hospitals to report anybody seen with gunshot injury to the police in their area,” Oyeyemi explained.