Reality TV Tragedies: The Saddest and Most Shocking Deaths 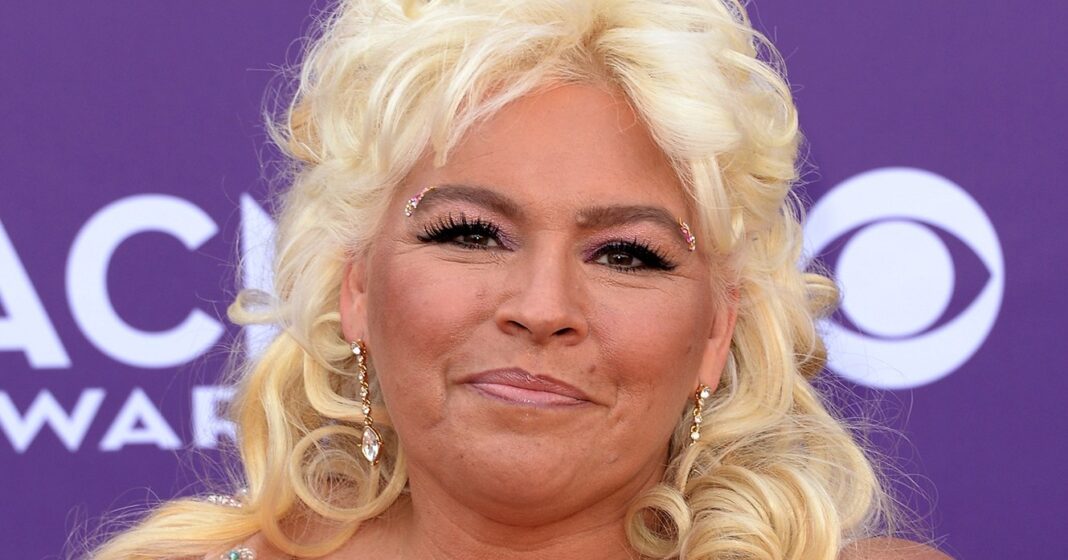 It’s hard to say goodbye. Reality stars are a special breed of celebrity. Fans grow to know and love them as real people, not as characters — which makes the loss even more challenging.

In recent years, stars from The Deadliest Catch, The Real World, Survivor, The Real Housewives, Buckwild, and The Bachelorette have passed away suddenly and tragically.

In some cases, the production of the show is massively impacted. In April 2013, MTV hit pause on the production of Buckwild‘s second season, a reality series that followed nine young adults in West Virginia, after star Shain Gandee’s death. Grief counseling was immediately made available on set for cast and crew.

The reality star, along with his uncle and friend, was found dead after an off-roading accident. Gandee was 21 years old. According to the West Virginia Sheriff’s Department, the group died of carbon monoxide poisoning when the vehicle got stuck in the mud.

West Virginia Mayor Danny Jones urged the network to cancel the series following the death, claiming “the show only enhanced the negative stereotype the Kanawha Valley already has.”

The show was canceled one week following the death, and the first part of season 2 was never aired. Producer J.P. Williams attempted to shop the show around to other networks but claimed MTV would not let it happen.

“MTV is the most hypocritical network out there,” Williams told The Hollywood Reporter at the time. “Van [Toffler] and Susanne [Daniels] can keep promoting pre-marital sex and promoting leaving the baby after you have it [on Teen Mom]. I’m so glad they have found their moral bar.”

Scroll through the gallery below for more heartbreaking reality TV tragedies. 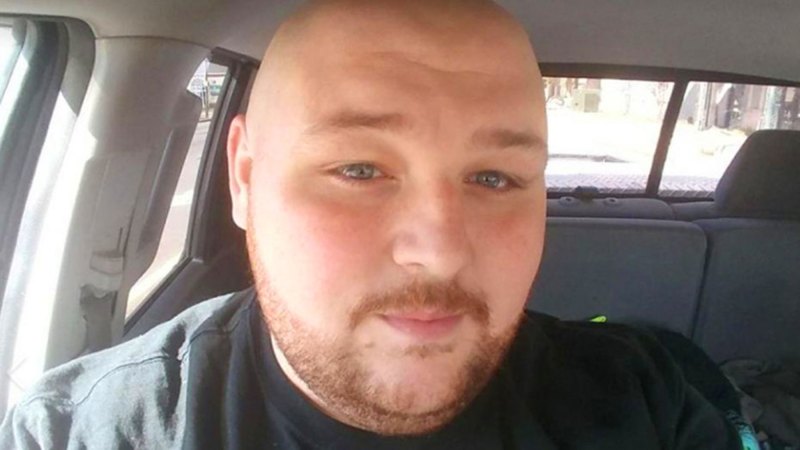 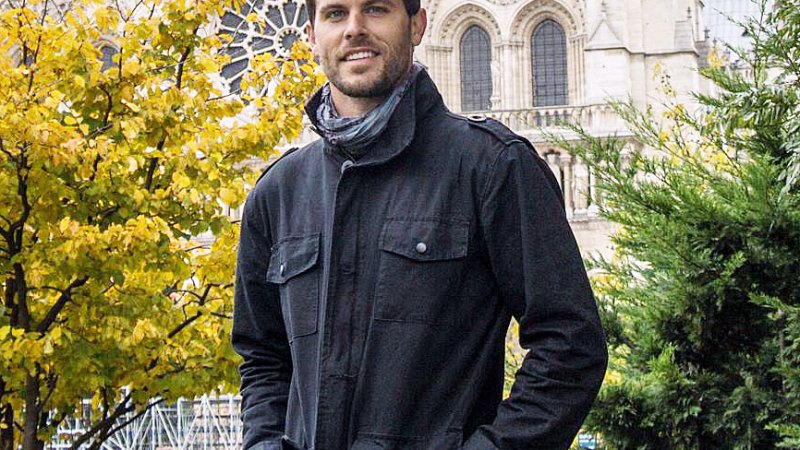 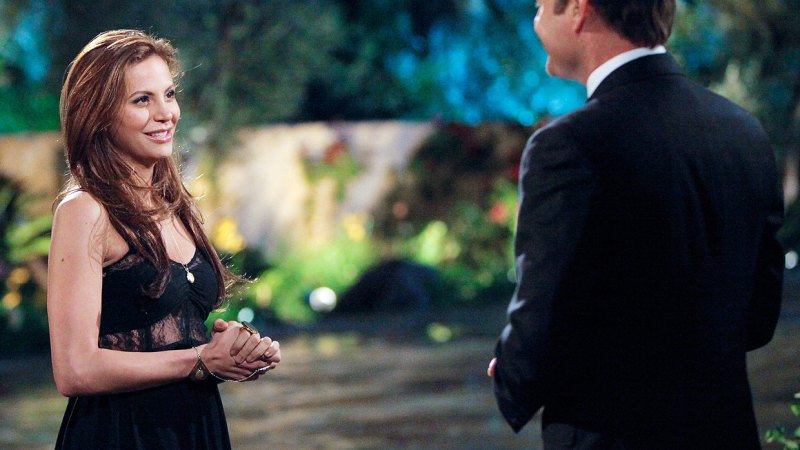 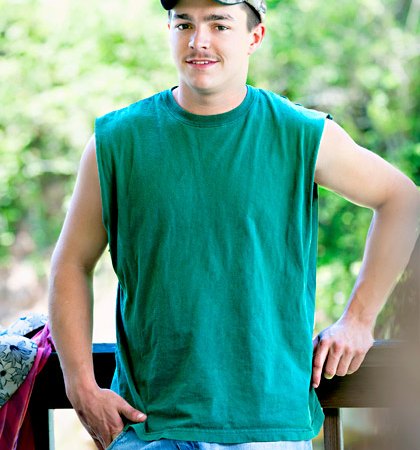 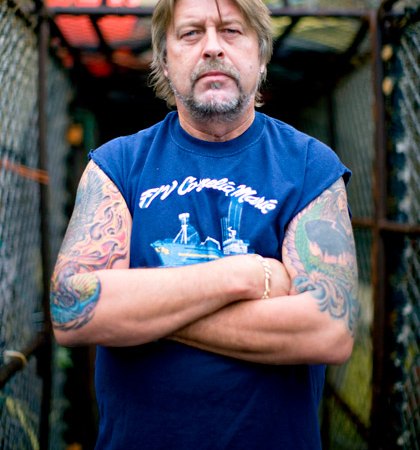 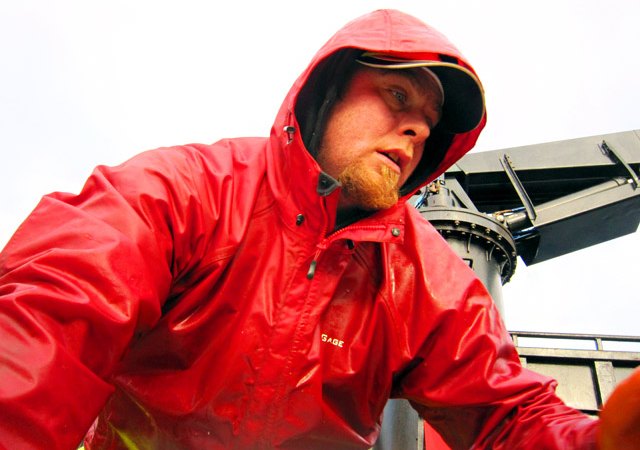 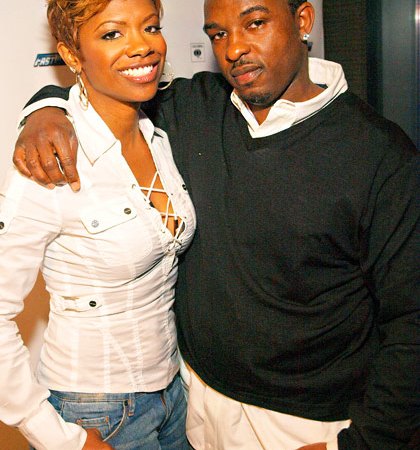 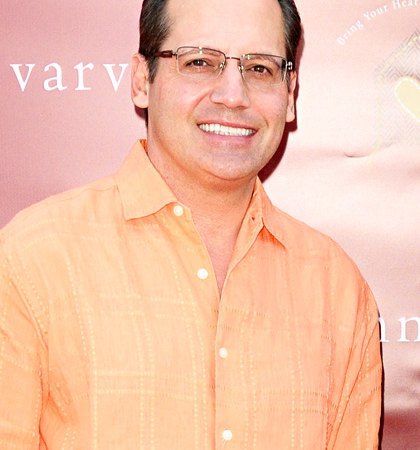 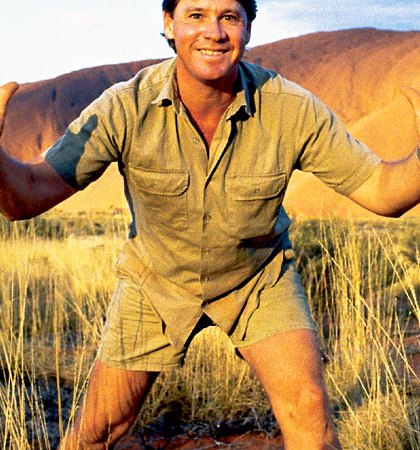 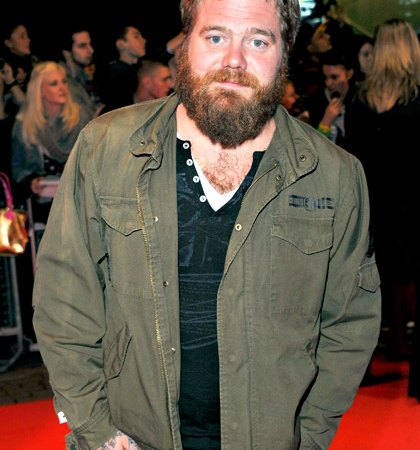 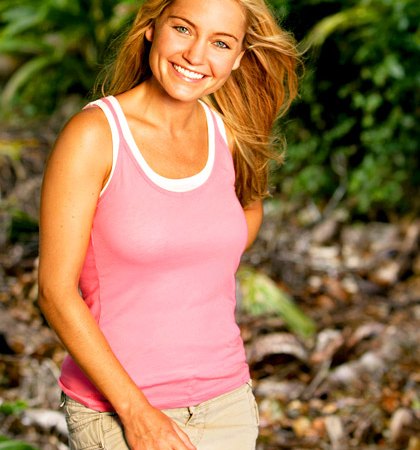 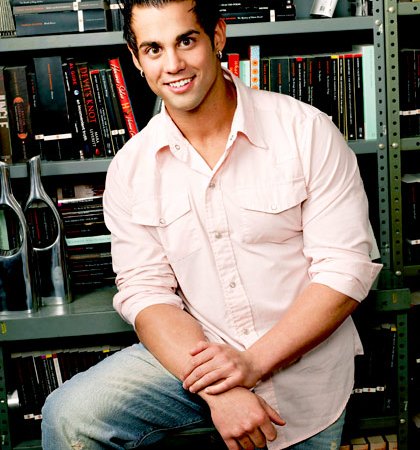 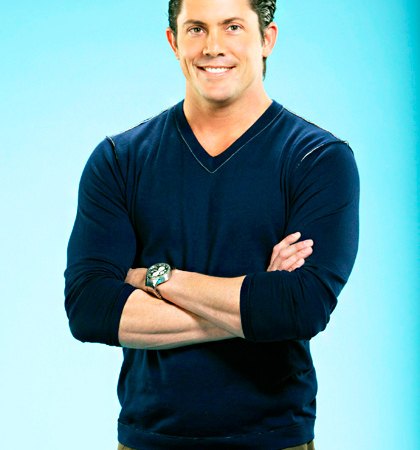 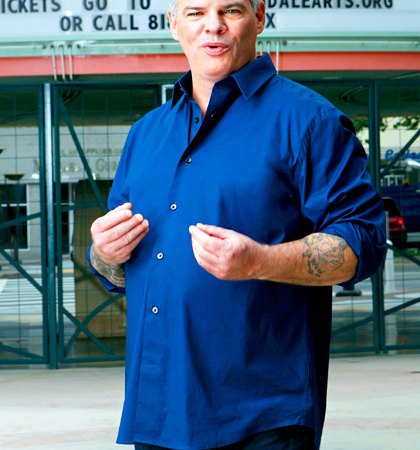 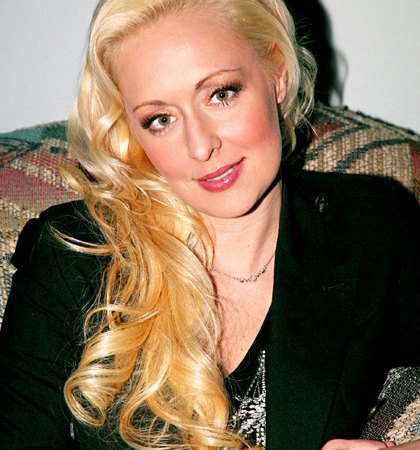 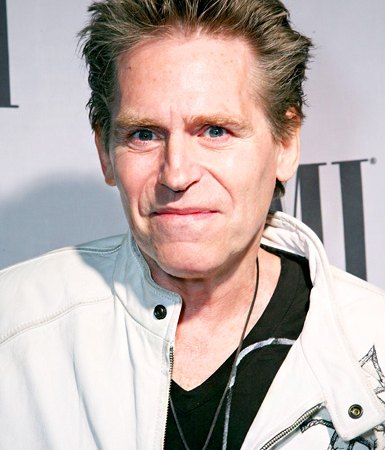 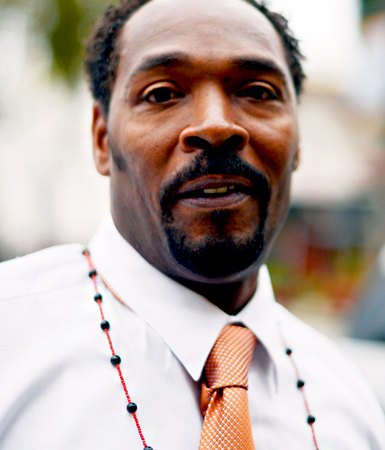 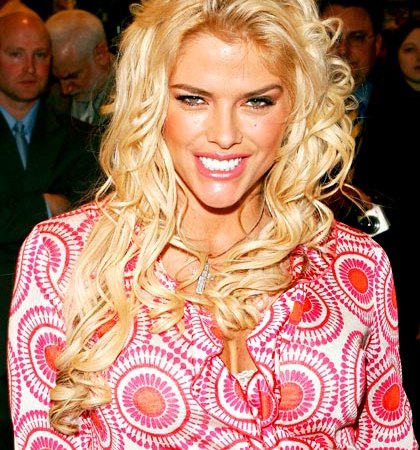 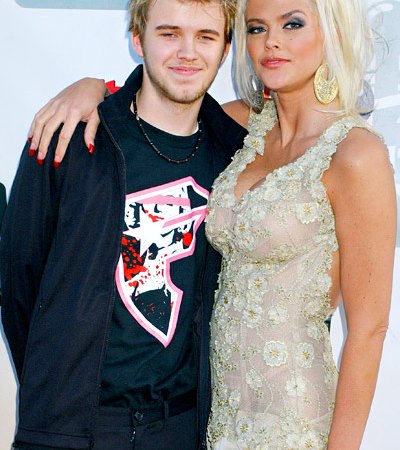 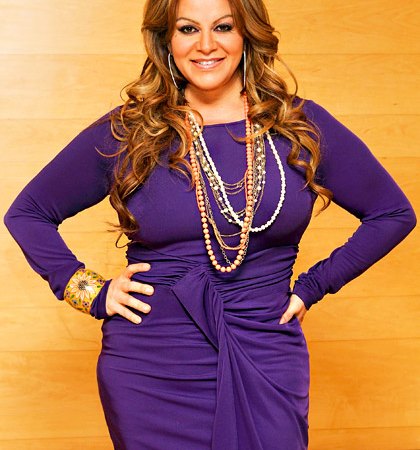 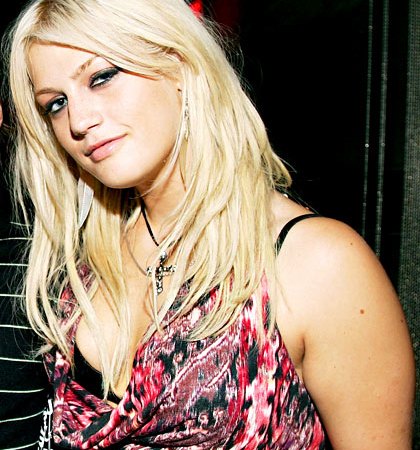 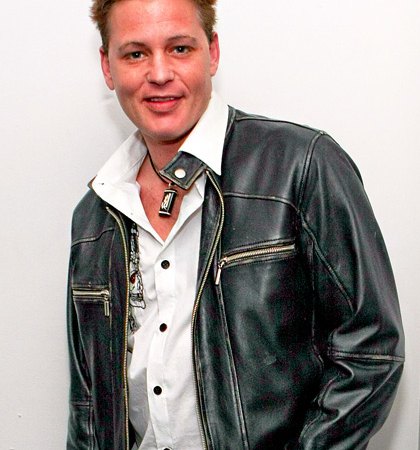 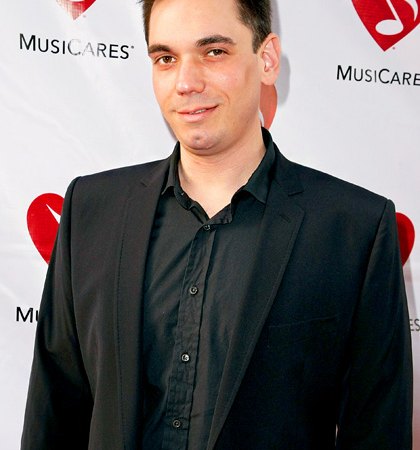 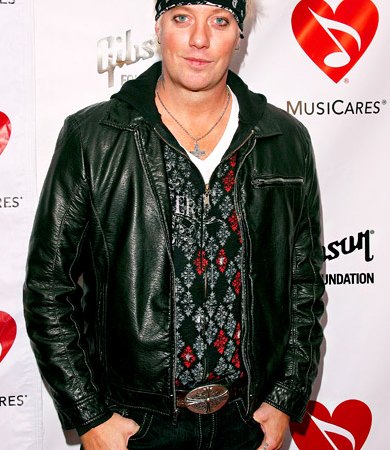 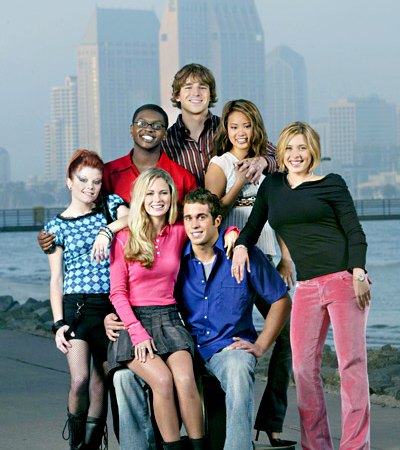 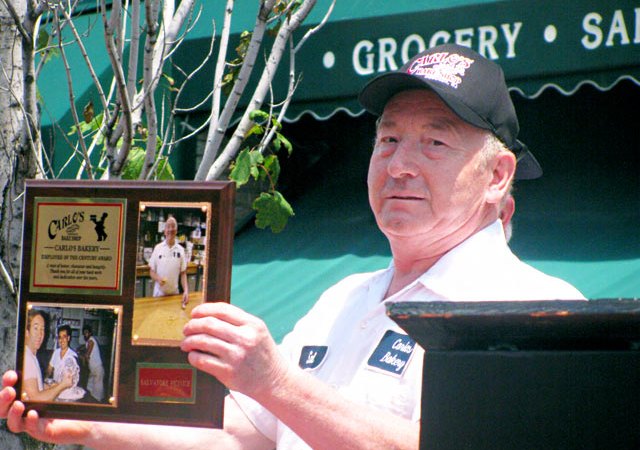 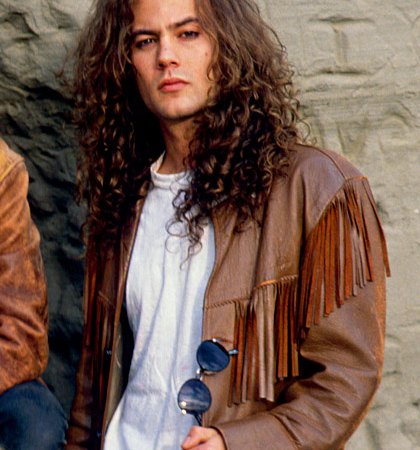