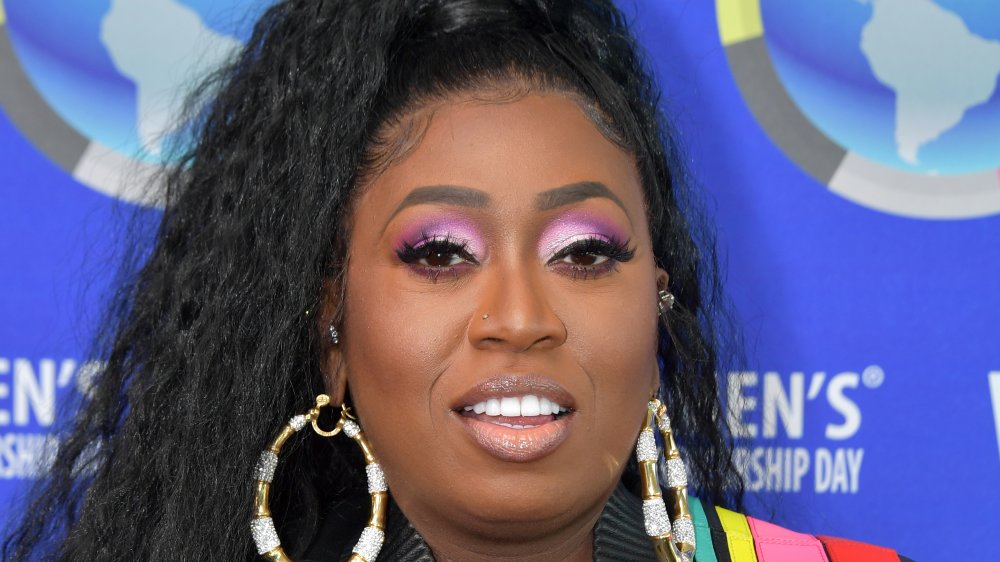 Even though Missy Elliott’s been performing for over two decades, this celeb miraculously still suffers from anxiety. As the rapper explained to The Guardian of her 2015 Super Bowl performance, she was “freaked out” to perform. “I ended up in the hospital for having an anxiety attack,” Elliott said. “I think any artist who has had a break such as that one would be anxious.”

Thankfully, it was actually Katy Perry, with whom she performed, who pushed the hitmaker in the right direction: “I remember Katy saying: ‘This is the perfect time to perform your new record. It’s the biggest platform.’ I was like: ‘I don’t even know if they remember the old ones so I most definitely don’t want to do a new one!'”

For a younger generation, her old hits were indeed new. As Elle detailed in its 2017 profile of Elliott, “Twenty-four hours [after the Super Bowl], ‘Get Ur Freak On,’ ‘Work It,’ and ‘Lose Control’ would be downloaded about 20,000 times each, taking turns hitting the number one spot for downloads on iTunes.” Just like that, “Misdemeanor” was back. As she told MTV News in 2019, “I went through things in my life to get here and I’m just trying to help people see like, ‘Keep going … [There’s] going to be some turns, some stops, rocky roads, but you know, just keep going’ … If I had a stop, then I wouldn’t be sitting here.”