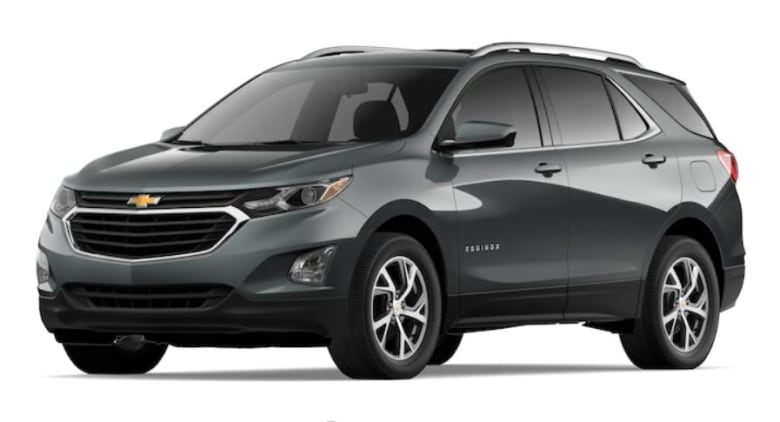 Police believe a suspect in a homicide in southern Manitoba who is considered armed and dangerous could be in Winnipeg and is driving a grey SUV.

RCMP said in a news release late on Tuesday that investigators believe 34-year-old Eric Wildman was in Winnipeg on Monday and may be driving a grey 2020 Chevy Equinox with the Manitoba licence plate number KGE 368.

Earlier in the day, multiple RCMP officers combed through a property northeast of Winnipeg that they say belongs to Wildman, after issuing an arrest warrant for him.

Mounties believe he is connected to the disappearance of Clifford Joseph.

Joseph, 40, was last seen leaving his home in the rural municipality of St. Clements in the early morning of June 7. Police previously said they considered his disappearance suspicious.

On Monday, they confirmed Wildman is considered a suspect in Joseph’s homicide. They are, however, still trying to determine the relationship between the two men, RCMP spokesperson Sgt. Laura LeDrew said Tuesday.

Joseph’s 1997 Ford Ranger was found abandoned on the day he was last seen in a rural area off Road 44 East, about 50 kilometres south of the property searched Tuesday.

Joseph’s body has not been found, but RCMP say they are convinced he is dead based on evidence found. That evidence is also linked to Wildman.

“The RCMP continues to try to locate Wildman and take him safely into custody,” RCMP said in a news release on Tuesday.

Vernon Karl Otto was reported missing in 2018 and his truck was found badly burnt a short distance from his home. His disappearance was also deemed suspicious, and that investigation is ongoing.

A vehicle belonging to Wildman was found in Winnipeg’s East Kildonan neighbourhood on June 11 and searched two days later, once police obtained a warrant.

The last confirmed sighting of Wildman was June 11 in East Kildonan, though RCMP received a tip on Tuesday that he might have been spotted again in the city on Monday night.

“Our officers across southern Manitoba are trying to locate him and we are also working closely with the Winnipeg Police Service,” RCMP Supt. Michael Koppang said in a news release on Tuesday.

“This situation continues to change, and we are committed to keeping the public informed of any developments.”

The search of Wildman’s property included areas that contained the burnt-out shells of vehicles, as well as the rubble of a former residence.

LeDrew said the home burned down about a month ago, but at this time there is nothing to link that to the current investigation.

The search and story emerging around Wildman have raised eerie comparisons with the tragedy last year in Nova Scotia.

In April 2020, Gabriel Wortman killed 22 people across several communities of that province while wearing an authentic police uniform and driving a replica RCMP cruiser.

He torched his own cottage and garage and three other homes over a 13-hour period before being shot dead by police at a gas station.

LeDrew said she is fully aware of the similarities, calling them “very concerning.”

That’s why police are putting out as many photos of Wildman as possible and proactively keeping the public aware of the investigation, she said. “We want to ensure the public is very aware of what he looks like.”

The RCMP in Nova Scotia came under heavy scrutiny for their handling of the April 2020 incident, in particular why it took them so long to alert the public.

Asked Tuesday why the Manitoba RCMP hasn’t put out a formal alert for Wildman, LeDrew said those are issued when there is credible information about a person’s location and the threat of imminent danger.

“We don’t have that at this point,” she said.

LeDrew said that as soon as investigators were able to search Wildman’s vehicle, and found the items and made connections to Joseph’s presumed death, “it became clear what we were looking at and that’s when we pushed out these media releases.”

Aside from the latest information that Wildman might have been seen Monday, there is little else to go on. Winnipeg police are helping RCMP investigate that most recent tip, she said.

“We don’t know where he is. We do believe he is in Winnipeg somewhere,” LeDrew said.