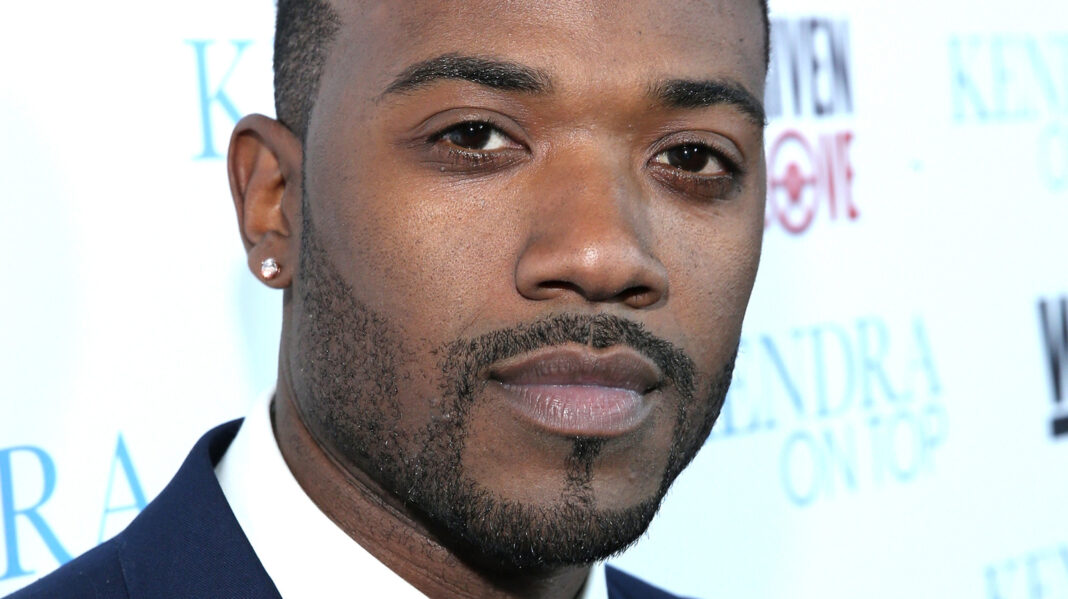 Perhaps if Kris Jenner only had one wish it would be that she could make the sex tape polygraph question on her September 8 appearance on “The Late Late Show with James Corden” go away forever.

Also read: Former ‘Below Deck’ Stars: Where Are They Now?

When asked whether or not she helped daughter Kim Kardashian release her sex tape, Jenner answered with a resounding “no.” And while the polygraph machine determined that she was telling the truth, the man at the center of the sex tape begs to differ. On September 10, Ray J took to Instagram to get a few (read: a lot) of things off his chest. “YOU f***** with THE WRONG BLACK MAN krisjenner @kimkardashian” he began in a lengthy Instagram post wherein he referred to the polygraph examiner, John Grogan, as “a fake” and a “polygraph parasite.” Ray J vowed, “IM GOING ON THE BIGGEST RANT OF MY LIFE TONIGHT TO CLEAR MY NAME OF THIS NEGATIVITY AND SHOW YOU HOW THESE PEOPLE ARE F***** DEVILS.”

Also read: Taylor Swift – Arriving To The VMAs After Party In New York

But the tirade didn’t stop there. During an Instagram Live video, Ray J went on to claim that he and Kardashian filmed three sex tapes in total and it was Jenner who selected the one to release citing “it gives my daughter a better look.” Then, in a call to action, he asked his fans to “demand them to admit that they’ve been f****** me over and they should immediately bow down to the facts and go ahead and apologize.” YIKES.