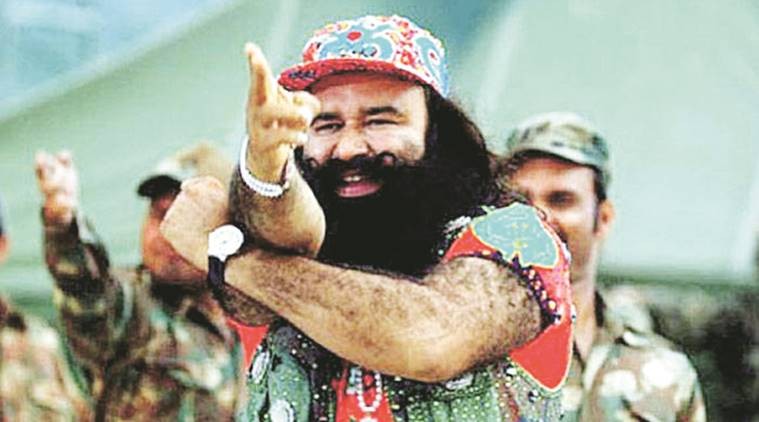 Shops, ATMs, cinema halls, petrol pumps, located near Dera headquarters in Sirsa were closed on Friday, hours before a court verdict in a rape case against the sect head Gurmeet Ram Rahim Singh. Security personnel are keeping a strict vigil by erecting barricades on several places and are not allowing any vehicular movement towards the sect headquarters at Sirsa in Haryana.

A petrol pump around 300 metres from the Dera has been closed to avoid any untoward incident. Similarly, the shutters of several ATMs have been pulled down in the area. “I have not opened my shop today fearing that some people may harm my business,” Gurvinder Singh who runs a grocery shop said.

If Dera spokesperson is to be believed, around five lakh followers have assembled outside the sect to show solidarity with the Dera chief. Earlier today, police carried out a flag march outside the Dera and security was beefed up ahead of the verdict.

Yesterday, a curfew was imposed in the highly sensitive Sirsa town and three neighbouring villages. Mobile internet services were suspended for 72 hours in Haryana, Punjab, and their joint capital Chandigarh on Thu while authorities were keeping a close watch on social media posts also.