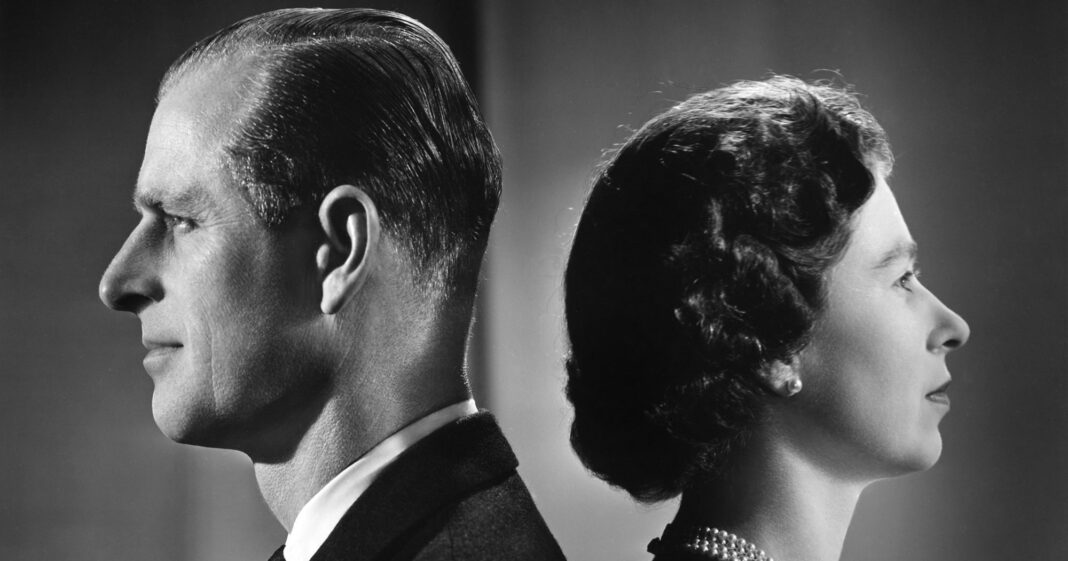 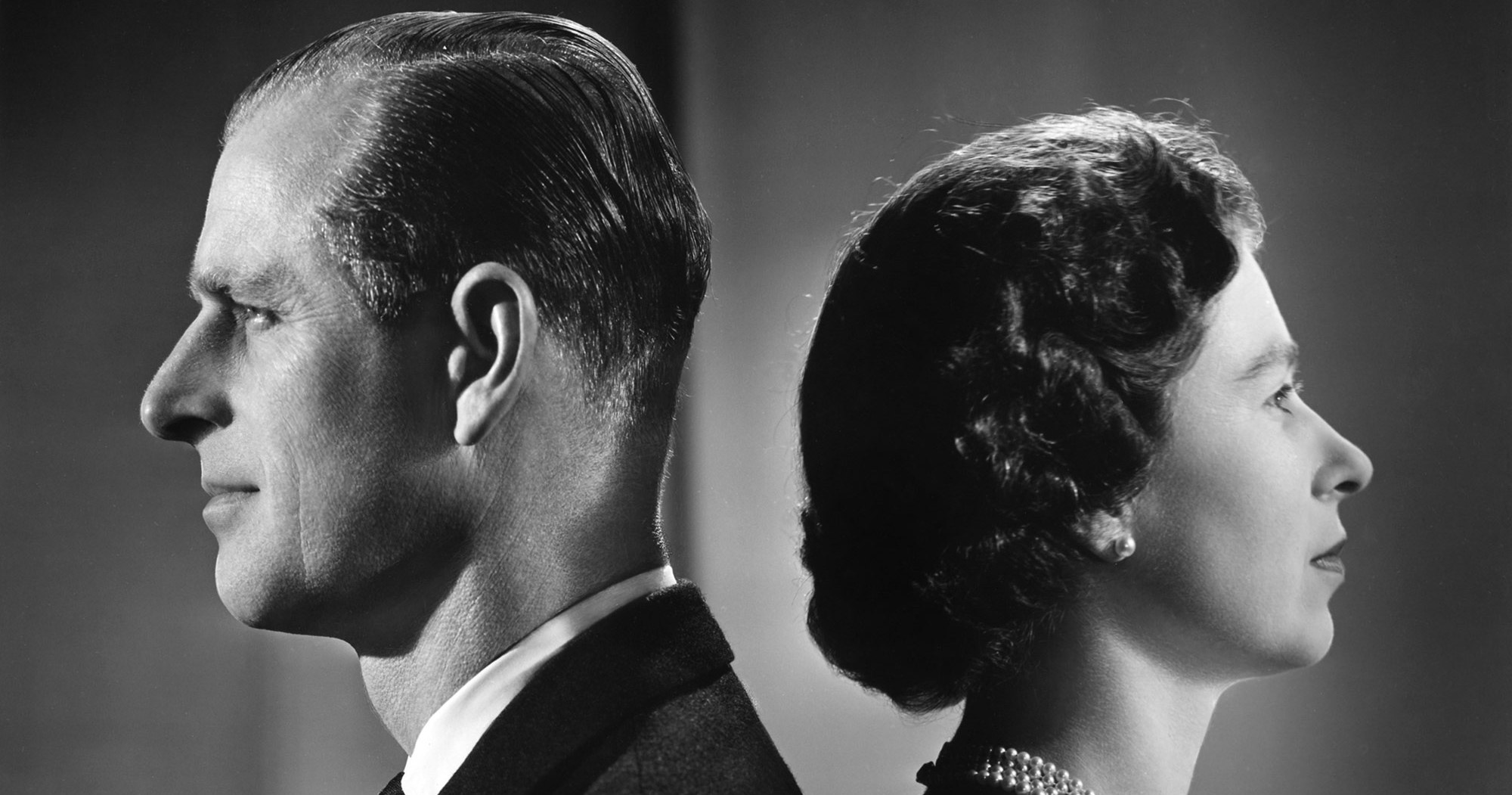 It’s been seven decades since Prince Philip wrote to Queen Elizabeth II to say he had “fallen in love completely and unreservedly” with her, and the couple has been together ever since — through marriage, childbirth, triumphs, and trials.

An 8-year-old Elizabeth met Philip in 1934 while attending a wedding for Princess Marina and Prince George. Five years later, the pair reconnected at ages 13 and 18 while they were at the Royal Naval College in Dartmouth. Their second encounter is where they fell in love and began exchanging letters.

After getting engaged in July 1947, they tied the knot that November at Westminster Abbey in London. They would welcome four children: Prince Charles, Princess Anne, Prince Andrew, and Prince Edward.

“He is someone who doesn’t take easily to compliments, but he has, quite simply, been my strength and stay all these years,” the monarch said during a speech on her golden wedding anniversary in 1997. “And I, and his whole family, and this and many other countries owe him a debt greater than he would ever claim, or we shall ever know.”

Elizabeth and Philip went on to become the longest-married couple in the history of the British royal family. “[Their love] has withstood the test of time primarily because they love one another very much,” royal expert Christopher Warwick told Vanity Fair in May 2020. “In a private capacity, he has always been referred to by the queen as head of the family.”

The British historian continued, “It’s a very symbiotic relationship and a substantial partnership, starting, of course, with these early meetings, this early correspondence — which became a friendship, which became affection, which became love.”

Philip, for his part, spoke about what he believes has helped create a long-lasting bond between the pair. “I think the main lesson that we have learned is that tolerance is the one essential ingredient of any happy marriage,” he said while celebrating their 50th wedding anniversary in 1997. “It may not be quite so important when things are going well, but it is absolutely vital when the going gets difficult. You can take it from me that the queen has the quality of tolerance in abundance.”

In November 2020, the duo marked 73 years of marriage. Still, their tale took a turn three months later when Philip was admitted to King Edward VII’s Hospital as a “precautionary measure” after feeling ill. He was discharged one month later — his longest hospital stays to date — after receiving “treatment for an infection and a successful procedure for a preexisting condition.”

News broke in April 2021 that the duke had died at 99. “It is with deep sorrow that Her Majesty The Queen has announced the death of her beloved husband, His Royal Highness Prince Philip, Duke of Edinburgh. His Royal Highness passed away peacefully this morning at Windsor Castle,” the family’s statement read. “The Royal Family joins with people around the world in mourning his loss. Further announcements will be made in due course.”

See the timeline below to relive their early romance, engagement and wedding, and the ups and downs of their marriage. 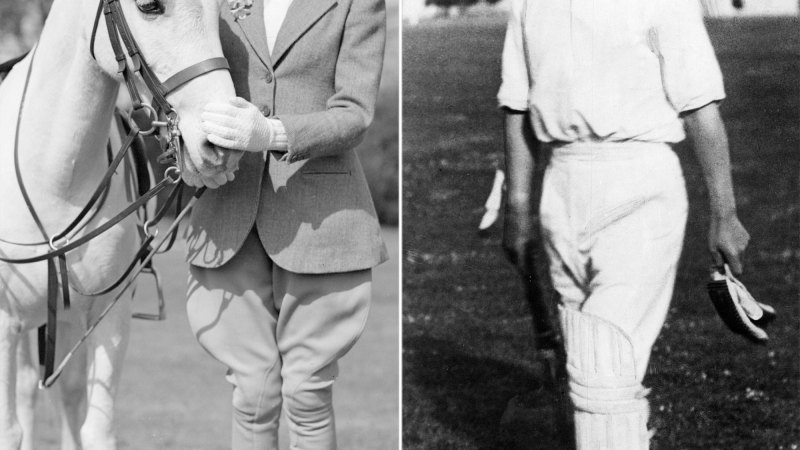 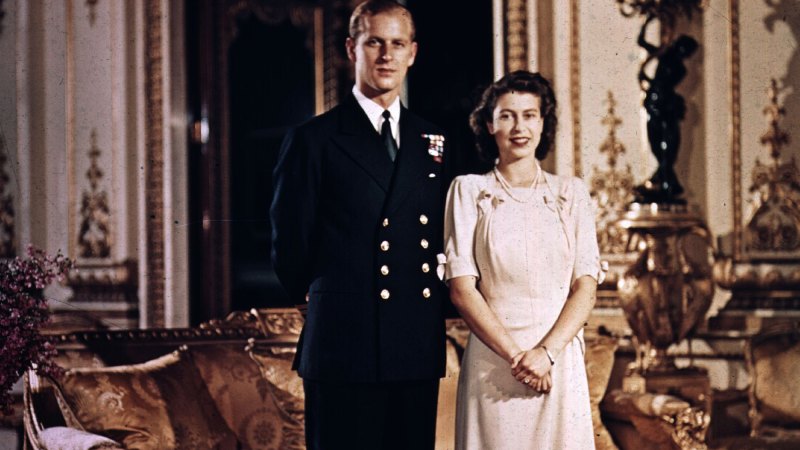 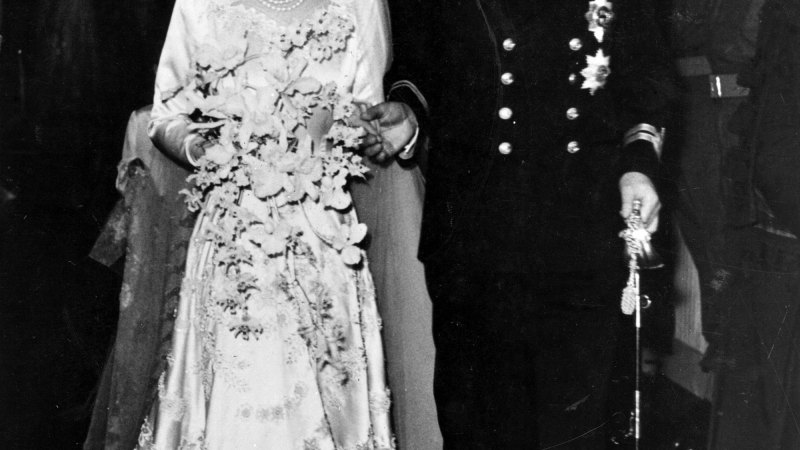 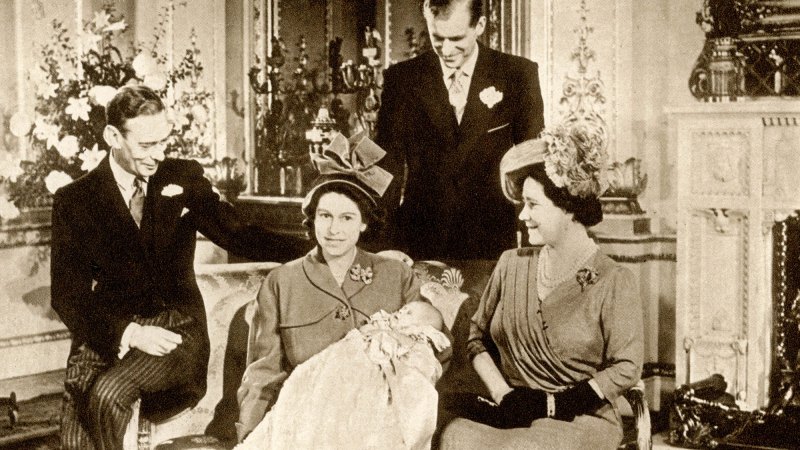 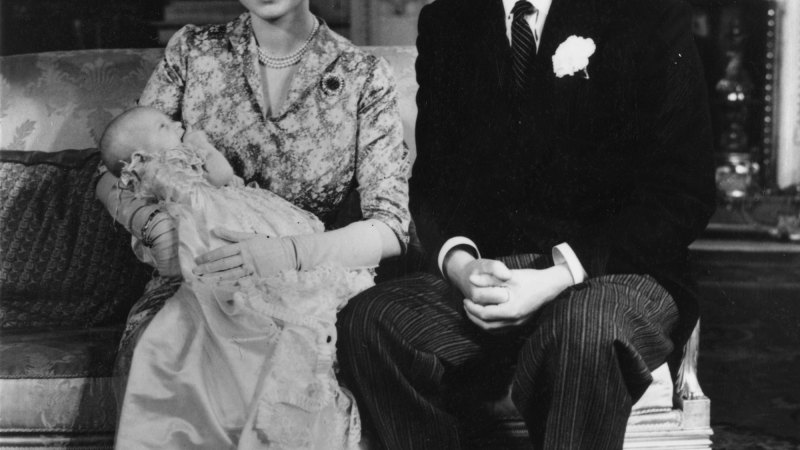 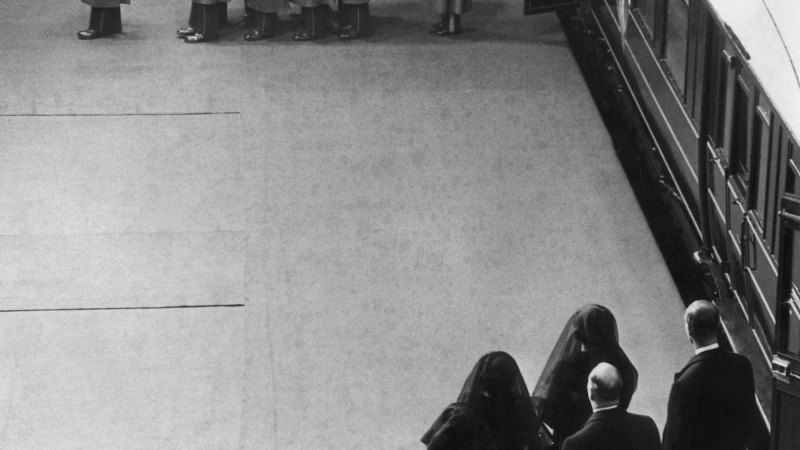 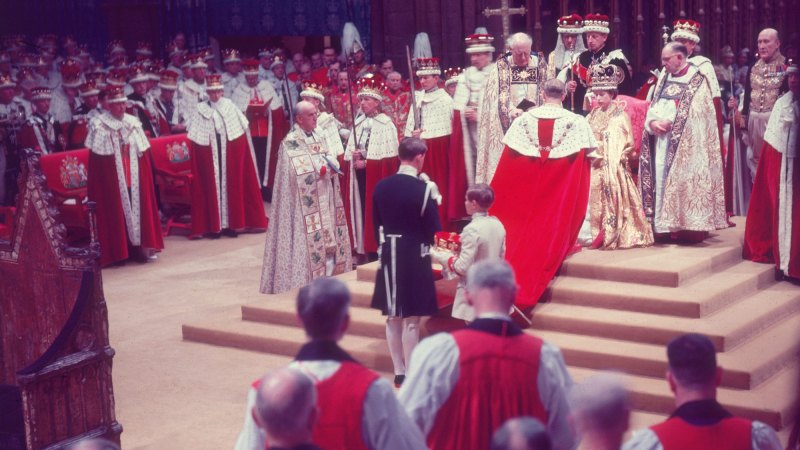 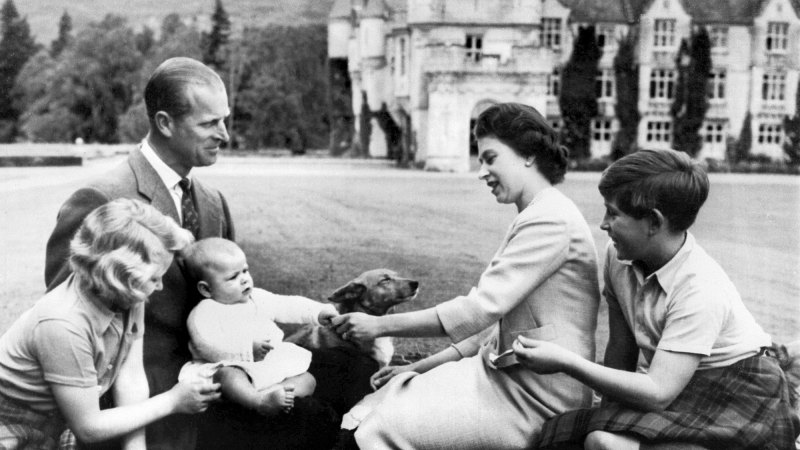 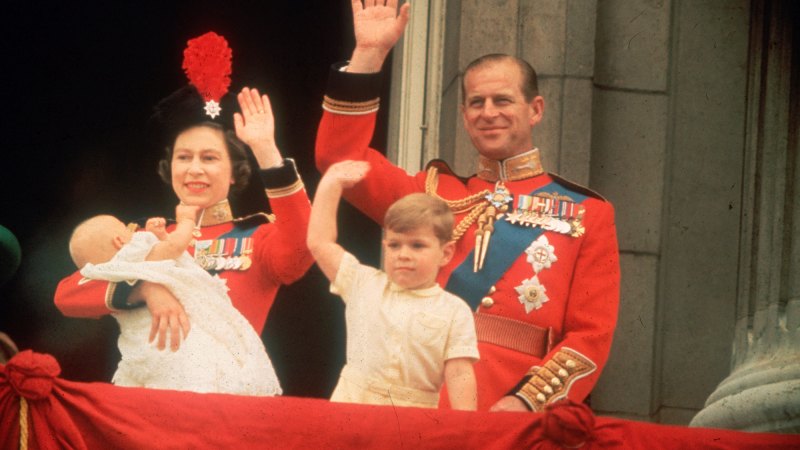 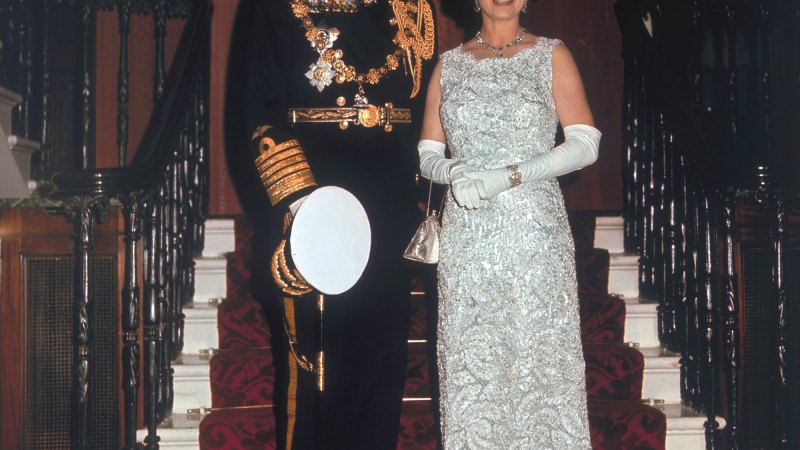 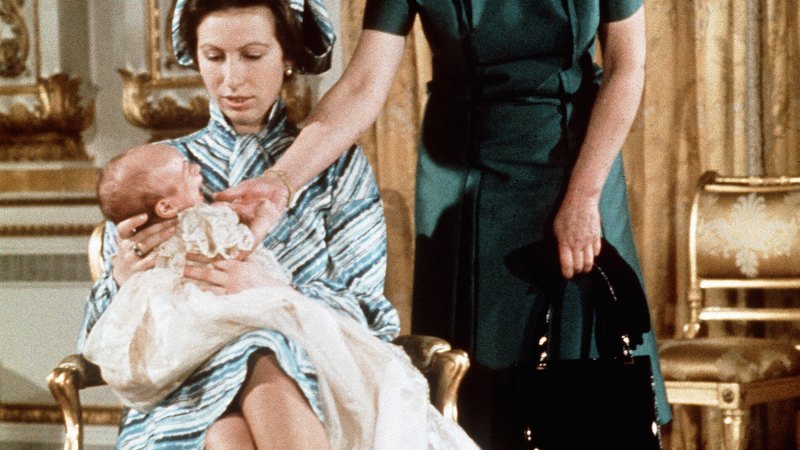 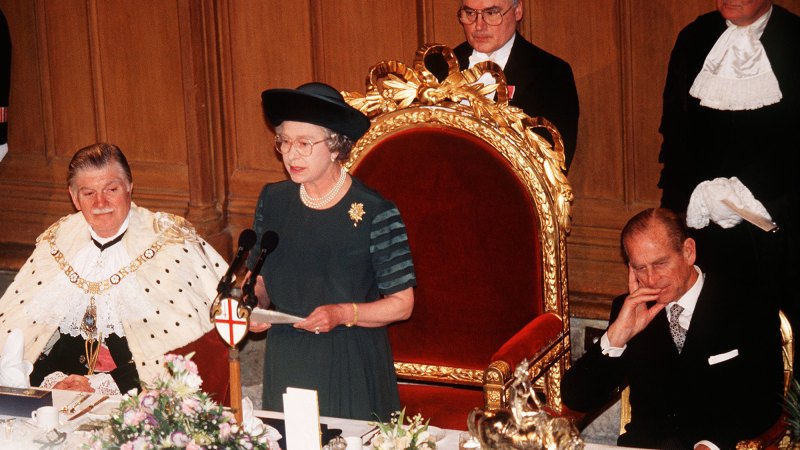 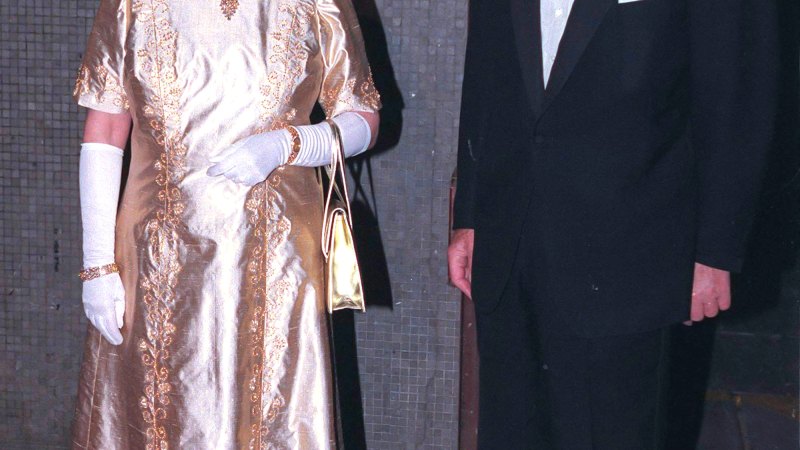 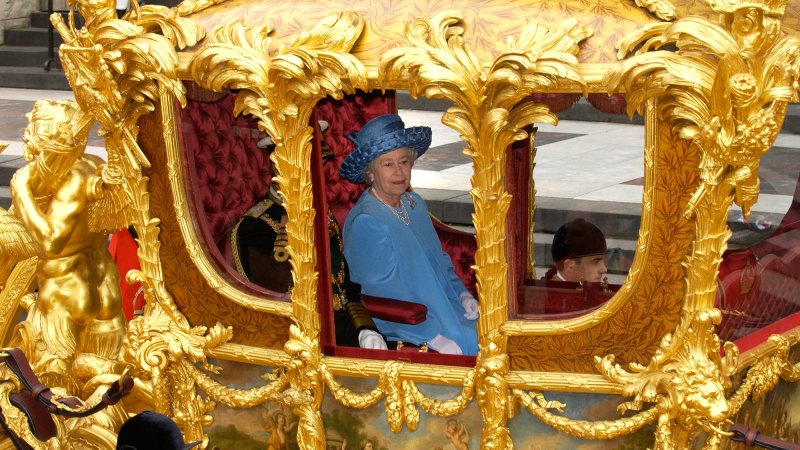 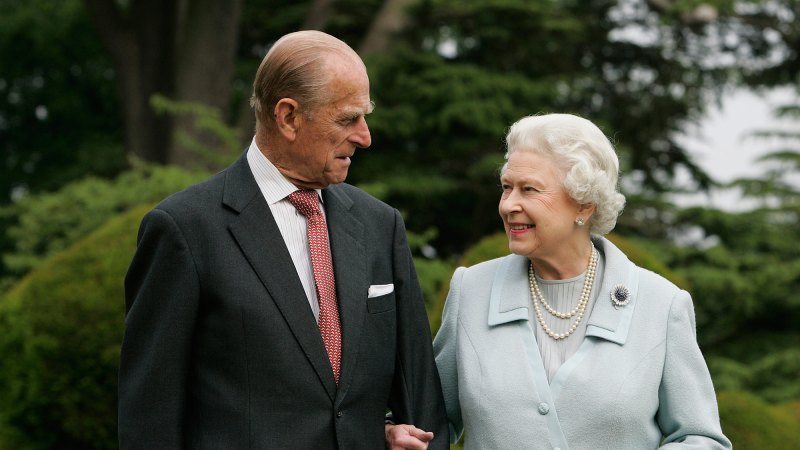 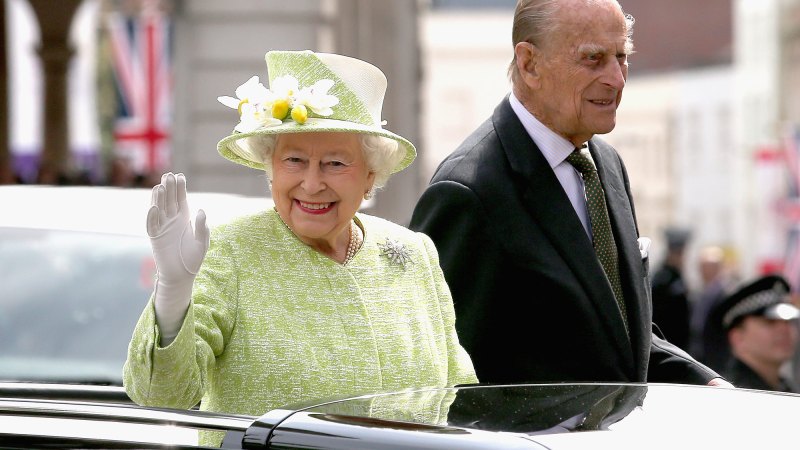 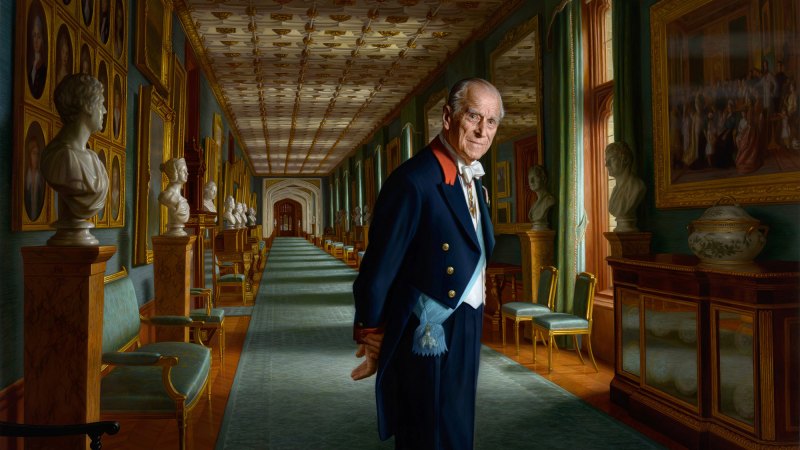 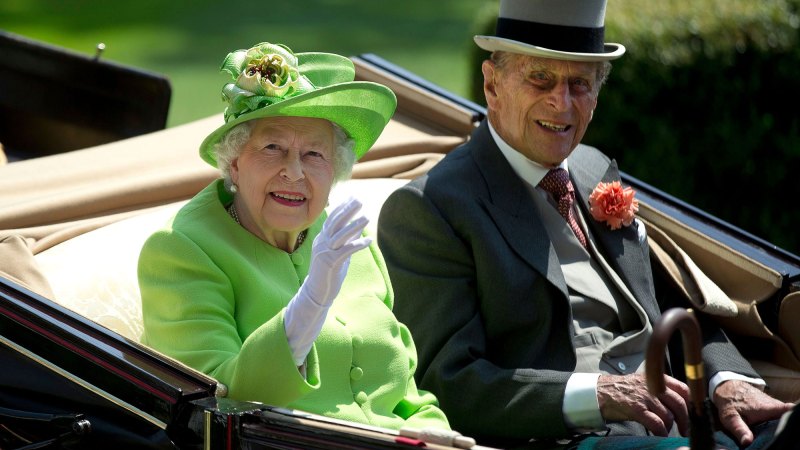 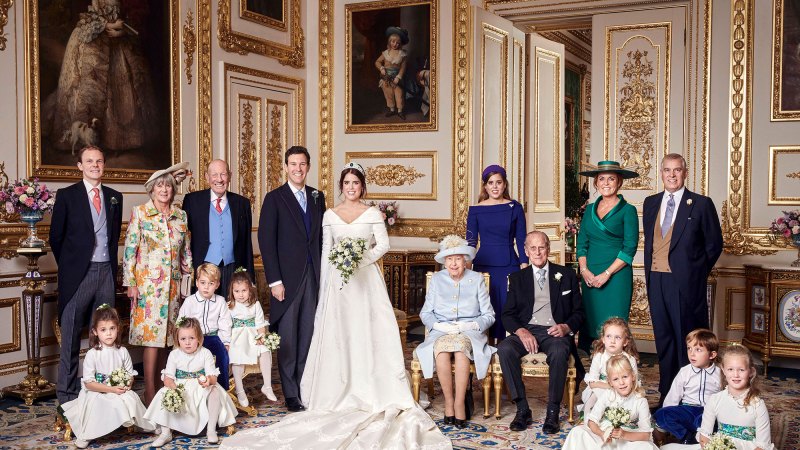 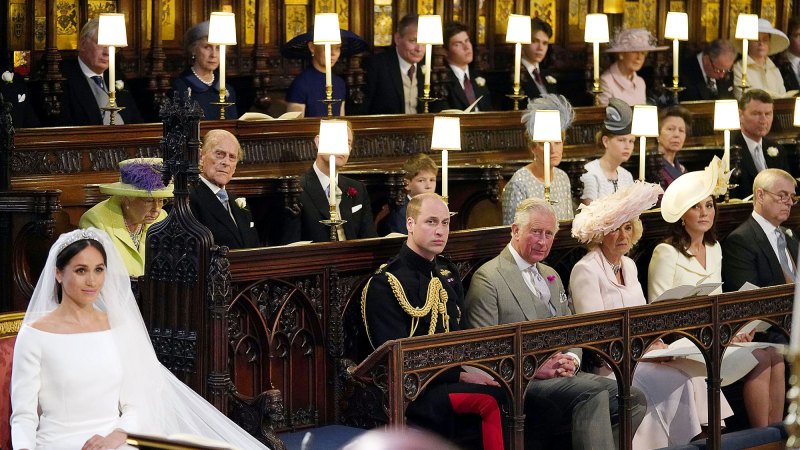 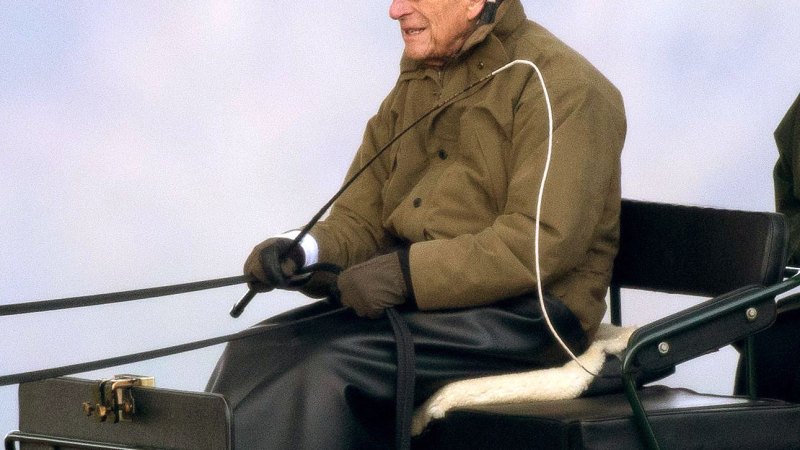 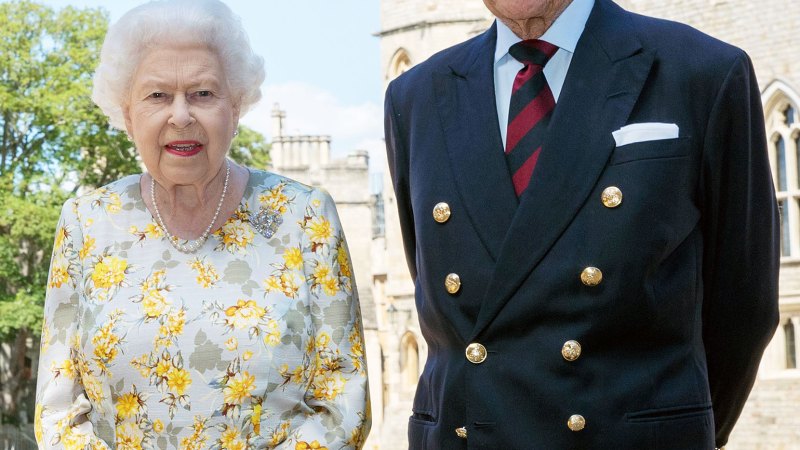