Qualcomm CEO: ‘We got caught up in a trade war’ 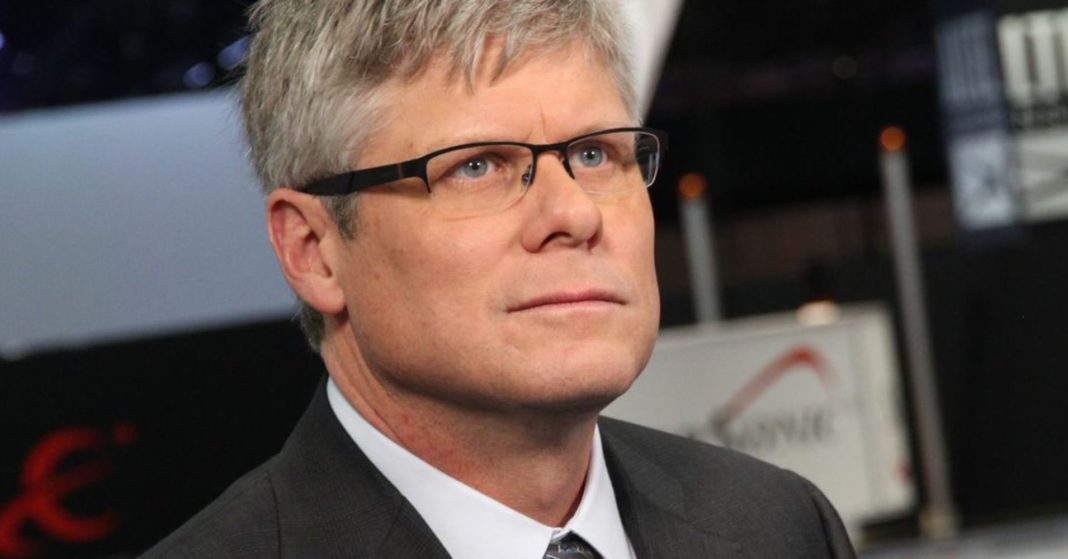 As Qualcomm moves forward after the fall-through of its deal to acquire rival NXP, CEO Steve Mollenkopf said he is optimistic about the company’s future.

“I think we got caught up in a trade war,” he told CNBC’s Squawk on the Street. “That being said, we thought it was important to bring certainty to the process, move on and really focus on the things that we said are going to drive value.”

Qualcomm is up more than 4 percent thanks to a strong earnings report and a plan to repurchase $30 billion in stock. Here are the key numbers:

Qualcomm announced Wednesday that it was planning to terminate its proposed deal to acquire rival NXP if China continued to withhold regulatory approval amidst rising trade tensions with the U.S. The deal’s termination was finalized on Thursday when China’s approval never came, and Qualcomm will be responsible for paying the $2 billion breakup fee.

However, Mollenkopf said that he did not see the trade war as a risk to their overall business in China.

“Our business in China remains quite strong,” Mollenkopf said, pointing to the company’s earnings report. “It’s just a very difficult environment to do large M&A, at least today.”

The halted merger was not the only setback for the San Diego-based company. Qualcomm also confirmed rumors that Apple will not use Qualcomm’s modems in its next product launch on a call to investors.