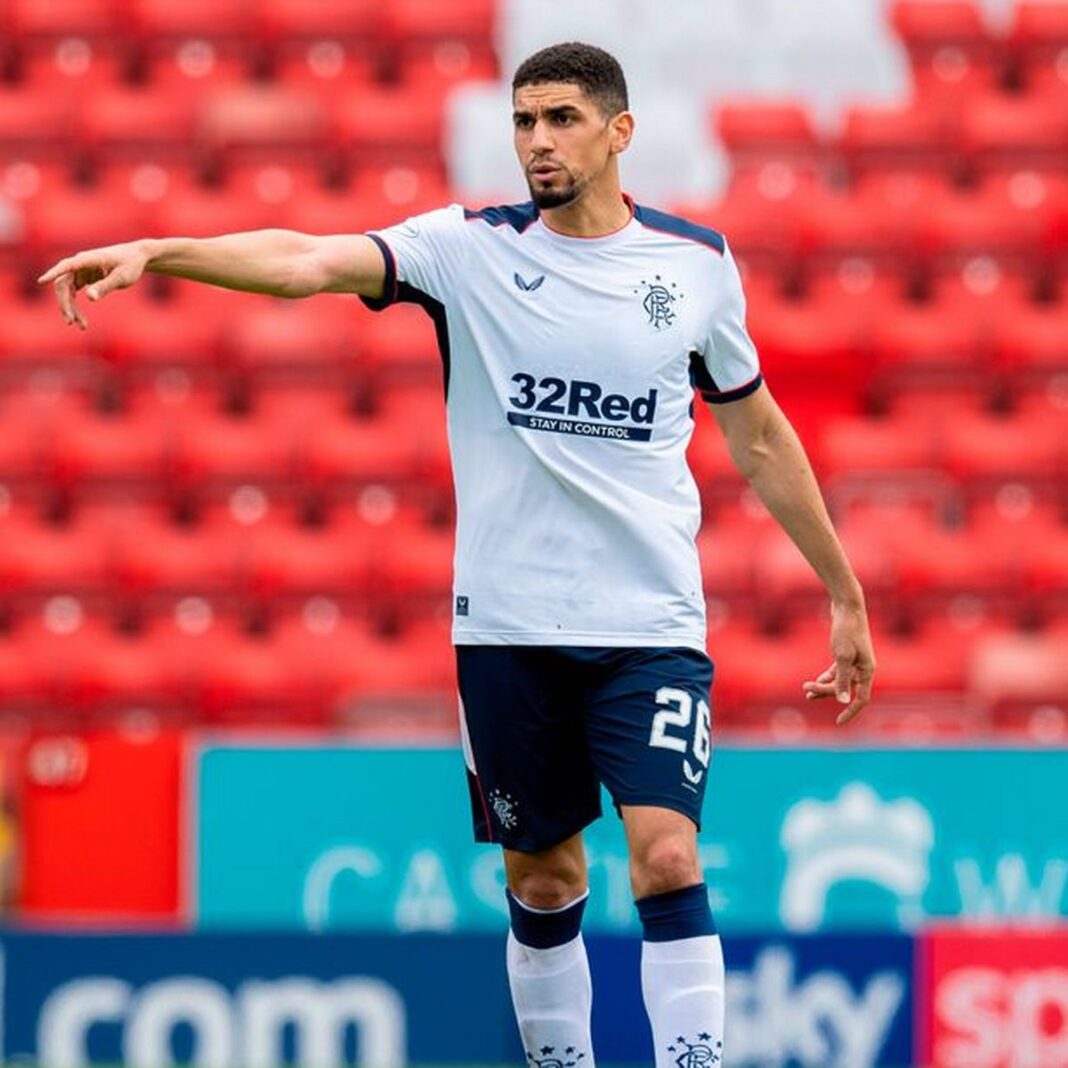 Queens Park Rangers manager, Michael Beale has showered encomium on Leon Balogun for the positive impact he has had on the team.

The experienced center-back joined the London club on a free transfer this summer after severing ties with Scottish Premiership giants, Glasgow Rangers at the end of last season.

Balogun has slotted perfectly at QPR, helping the club to keep their second consecutive clean sheet in the 0-0 draw at home to Stoke City on Saturday.

Before his first start for QPR against Millwall in midweek, the club failed to keep a clean sheet in their first seven matches of the season.

Beale believes the inclusion of the 34-year-old has helped his team improve defensively.

“Big credit goes to the team (for keeping two clean sheets in two games). But obviously, Leon Balogun coming in is significant,” Beale said at the post-match press conference.

“His coming in has given us an experience and I’m not going to say hope, because he won’t like that, but he is an experienced head in the back four. He has helped us become stronger in the last couple of games,” he added.