PSG to get rid of Neymar after request from Mbappe 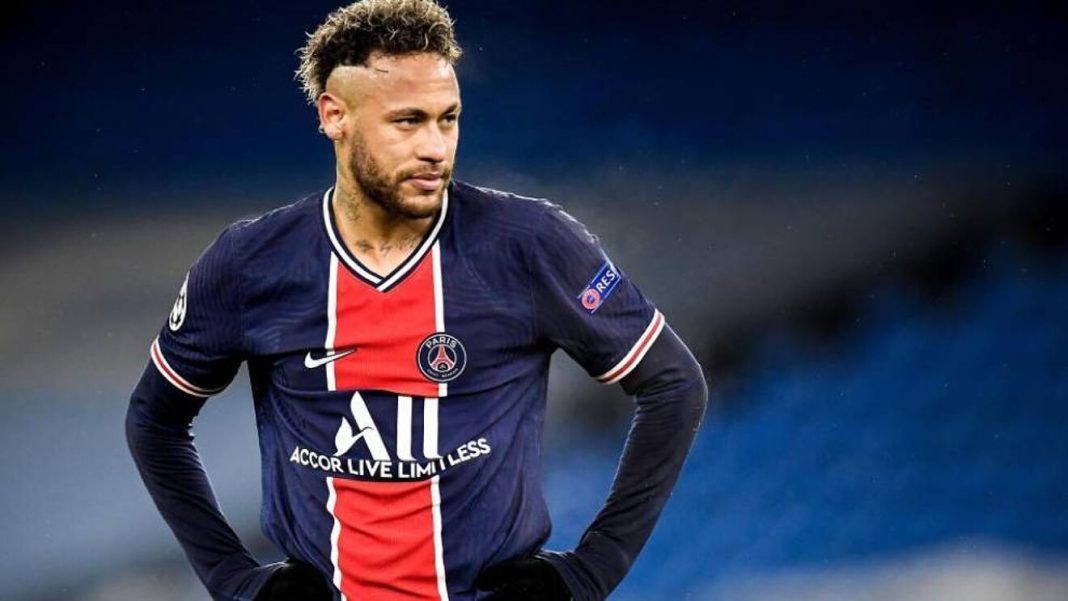 Paris Saint-Germain is reportedly looking to sell Neymar as per Kylian Mbappe’s demands.

Mbappe will remain at PSG next season after he signed a three-year deal with the French Ligue 1 champions that will see him remain at the Parc des Princes until 2025.

Also read: What Causes Man Boobs & How Do You Get Rid Of Them?

Mbappe and Neymar have flourished together with the Parisians, playing 112 games and combining for 47 goals together.

Also read: The Best Suede Shirts To Buy In 2022

However, the duo seems to have a mixed relationship.

Mbappe even admitted to calling Neymar a “bum” back in September, following the Brazilian’s refusal to pass to him (via Mirror).

Now, it looks like an exit could be looming for Neymar, who joined PSG for a record €222 million from Barcelona back in 2017.

Meanwhile, a move to sign Dembele could potentially be easy to accomplish, with the former Dortmund star set to leave Barcelona as a free agent this summer.